“We intended to repay this loan in adherence with government guidelines, but as we learned more about the funding limitations of the program and the unintended impact, we have decided to accelerate that repayment,” the President and CEO Cheryl J. Henry said in a statement.

The company was granted a total of $20 million in loans in early April, according to an SEC filing. The PPP was created to aid struggling small businesses cover payroll and expenses and it has given out nearly $600 million in loans to about 150 public companies. However, the program ran out of money last week and Congress is expecting to grant an additional $320 billion to meet demand. There were growing complaints from small business owners that they were not receiving any funding.

This is breaking news. Please check back for updates.

Who’s who of L.A. sports stars collaborate on a pandemic PSA 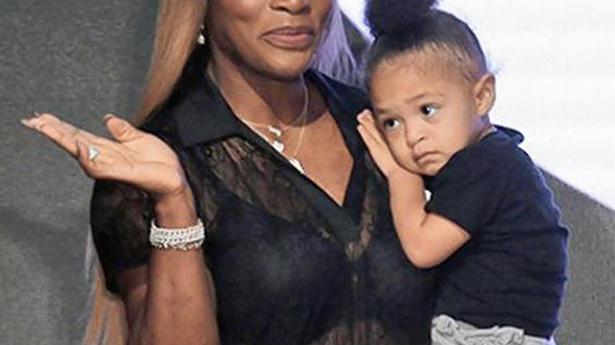 I have been a little bit of a recluse: Serena Williams

The Week in Business: Jobs Added, but at a Slower Pace