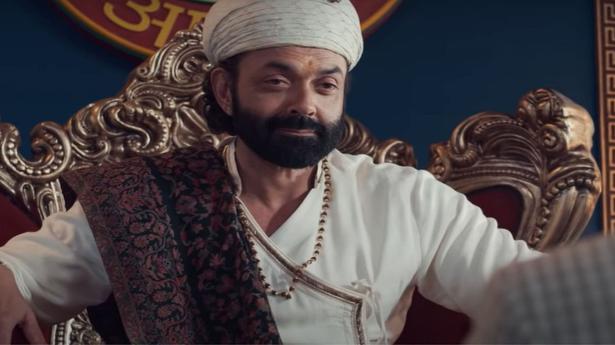 Two new releases, a film and a web series, look at the dark side of religious sects, but only one is able to interpret the many layers of faith

A new web series on MX Player opens with the usual disclaimer in English about it being a work of fiction, bearing no resemblance to anyone in real life, etc. A little later, another disclaimer follows, in Hindi. This is called sa-vinayanivedani or humble plea. It translates roughly as: “We respect all religious leaders and their institutions. All established and popular religious sects and their ideologies are part of our national legacy and we are proud of them. However, sometimes, some members of this glorious heritage exploit innocent believers and malign the name of the real worship-worthy and honourable religious leaders and their great works. The fictional tale of Aashram tries to look at this subject.”

The disclaimer is unusual but unsurprising, coming as it does from the seasoned stables of Prakash Jha. Jha is known for his realistic portrayal of India’s socio-political scenario that is incisive while being sensitive. Having delivered hits like Mrityudand (1997), Gangaajal (2003), and Raajneeti (2010), Jha knows to be politically correct even while taking pot-shots, and one can trust his experienced hands to fittingly tackle a subject as explosive as religion. This avowal of faith in the beginning is his best defence before proceeding to question it.

Mahesh Bhatt, however, doesn’t quite pull it off. His new film Sadak 2, which released recently on Disney+ Hotstar, also tries to pick on the dark side of religion but seems to have failed, getting the lowest-ever IMDb rankings for a Bollywood film. Despite a formidable cast that includes Sanjay Dutt, Alia Bhatt, Aditya Roy Kapur, Pooja Bhatt, Jisshu Sengupta and Makarand Deshpande, Sadak 2 is being panned by viewers and critics alike. Having watched it, it is hard to disagree with the reviews. It is indeed an insufferable film that may well spell the end of the directorial ‘sadak’ for Bhatt.

That said, one must try to understand why a thespian like Bhatt — who swore off direction two decades ago — chose to return to the chair with a film like Sadak 2. Except for a short note on Instagram (now deleted) shared by his daughter Pooja, an otherwise vocal Bhatt has stayed resolutely quiet about the film. But if Twitter is anything to go by, one infers that Bhatt is feeling philosophically inclined and this film is one way in which he attempts to address timeless questions about god, faith and life.

Bhatt picks the path of anti-superstition activism to approach these questions, a dangerous path that has cost some thinkers their lives, but he does so with unbelievable naïveté. He throws in a bunch of issues like mental health, death, grief, and relationships into the mix, but the central track is that of a ‘fake baba’ who is in cahoots with a rich, villainous industrialist trying to kill the activist protagonist. Gyaan Prakash is supposed to be some kind of modern cult leader in the film, but is modelled after those over-the-top tantriks from 1980s Bollywood. His character, his followers, his wardrobe are all black with no nuance and no attempt to understand the many layers to religion and faith. It’s no surprise that Bhatt was charged with hurting religious sentiments when the film’s trailer was released.

Jha, on the other hand, understands this many-headed hydra for what it is. Granted that a web series accords him a lot more time, but Jha has a proven ability to handle complex subjects with style. In Aashram, he builds a robust narrative of the social conditions that allow institutionalised sects to thrive. 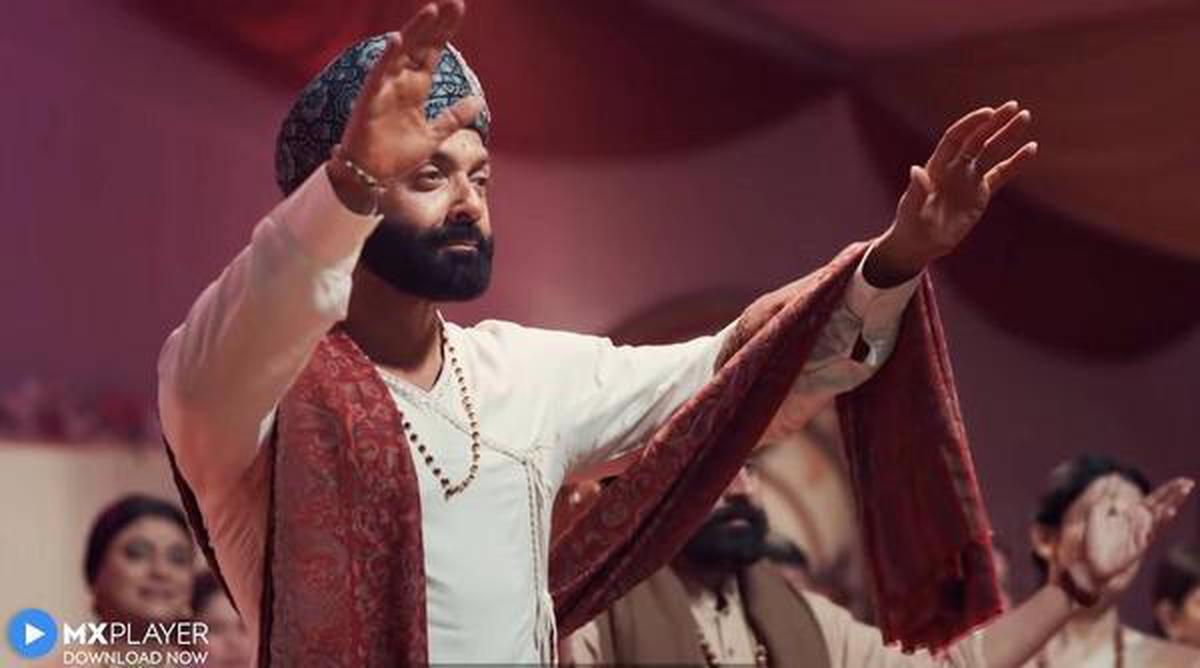 Against the backdrop of rampant caste discrimination in Punjab, where Dalits must seek permission even to walk the streets of privileged caste localities, he tells the story of a faith leader, who is hailed as ‘gareebon waale baba’. This Baba Nirala, played ably by Bobby Deol, is far more believable than Bhatt’s Gyaan Prakash. He is crafted as a saviour figure for the marginalised castes, who provides them with not just free food, lodging, hospitals, education and jobs but also with dignity. It is not hard to understand why the poor and oppressed might want to latch on to a figure like Nirala and invest all their faith and fortune in him.

The second layer points in a different, darker direction. From bribes and illegal land deals to kidnapping, drugs, rapes, and even murders, everything occurs in the dark underbelly of Nirala’s world. The parallels between Jha’s central character and the convicted Dera Sacha Sauda leader, Gurmeet Ram Rahim Singh, are apparent, and the series is not without its moments of drama.

But Jha must be lauded for never losing sight of the fundamental workings of faith. He takes pains to explain why millions of people continue to support leaders of various sects across religions despite the exposés, lies and the acts of crime committed in the name of faith. He shows how these places are not just religious centres but often the last resort for many, who must allow their faith to be blind in order to simply survive.

It is this insight into the frailty of the human condition that makes Aashram such a compelling story while Sadak 2 never paints with anything but the broadest of brush strokes. As with life, so with art — the truth lies between the lines.

The author is a culture writer and an Interfaith Studies scholar.

The Week in Business: Let’s Call the Whole Thing Off

Apple & Google’s Thirst For Covid-19 Data Is Bad. For Them.

Brad Pitt And Jennifer Aniston Reunite — And Things Get Flirty

Coronavirus cases surge in U.S., Brazil and rise in Germany