International cricket is coming back after more than a 3-month break due to the Covid-19 pandemic. The near future of the sport is going to be different from what it has been over the years.

The International Cricket Council (ICC) has announced a slew of guidelines to make sure the sport returns in safe and secure environments across the globe. Social distancing guidelines on and off the field, ban on saliva, neutral umpires are among the major changes the sport will witness when it resumes from July.

Among the most-contest recommendations is the saliva ban which has left the cricket fraternity divided.

The ICC ratified the Cricket Committee’s recommendation on saliva ban as part of precautionary measures in the times of Covid-19. Sweat has been allowed for usage but concerns have been raised as to how effective sweat can be in the absence of saliva.

Cricket Committee chairman Anil Kumble, speaking to India Today, said the measures are temporary solutions but necessary to make sure cricket resumes in a safe and secure environment.

Sachin Tendulkar: Use wax or another new ball after 50 overs

Batting great Sachin Tendulkar said bowlers will certainly be at a disadvantage and that some of his friends, who are bowlers, have joked about the prospect of bowling machines replacing bowlers in the near future.

Tendulkar said extracting swing with the old ball will be a problem in Test match and suggested the usage of wax or a new ball after 50 overs.

“Some of my friends who are bowlers have told me that after some time we might see two bowling machines being used at both ends to feed balls to batsmen during matches and cricket will be played like that,” Tendulkar said.

“The game will change for sure. According to the new rules from the ICC, saliva has been banned so how will the ball swing now or in the middle overs… In some countries players don’t sweat much because of the weather, so how will you shine the ball?

“For such situations, a box of wax can be given to the umpires, ICC should decide how many grams of wax to give. Per innings, the quota can be set, whatever the ICC deems correct. They can decide whether to change the ball after 45-50 overs. If you give the bowlers more options then we can make it an even playing field. But with this saliva ban bowlers will be at a disadvantage.”

Mohammed Shami, speaking at Salaam Cricket, said he is scared about the future of fast bowlers and that he hopes reverse swing doesn’t become a forgotten art. Shami said sweat can be used to make the ball hard but saliva is a must when it comes to aiding reverse swing in the sport.

“Bowlers have always had to bear the brunt. When the T20 format was introduced it became a form of entertainment for the fans where the bowlers took a beating while the batsmen made merry. Now saliva might be banned in Test cricket,” Shami said.

“I’ve started to feel scared now, I hope people don’t forget reverse swing. We have been used to this since childhood and it has a huge contribution in reverse swing. Now it will be very difficult and challenging.

“We use sweat to make the ball heavier and softer but reverse swing needs saliva, it keeps the ball harder, shinier and the ball reverses also. Now the challenge will be not to use our saliva which will be our biggest challenge.”

Yuzvendra Chahal: Drift will be a problem without saliva

Yuzvendra Chahal and Kuldeep Yadav said not just the fast bowlers but spinners will also be affected by the ban on saliva.

Chahal pointed out that spinners use saliva to get drift with the old ball and now that is likely out of the equation.

“Bowlers will be at a disadvantage because we get a drift in the middle overs that we get by shining the ball using our saliva. If we don’t get that then it will be a problem.

“As a spinner if we don’t get a drift we won’t be as effective. We need a solution to this problem. For spinners and pacers it is very important. Bowlers get a nip by shining the ball,” Chahal said.

Kuldeep Yadav: Beating the batsmen in the air not possible

“It will be very challenging because we have been used to it since childhood. The ball won’t drift at all, beating the batsman in the air won’t be possible. White-ball cricket is still okay but it will be very difficult in red-ball cricket. If we don’t get to shine the ball then it will be the batsman’s game all the way,” Kuldeep said.

RP Singh, while maintaining saliva ban will impact the bowlers, said cricket should look at hosting domestic matches to test the impact of saliva ban.

“Cricket will become more batting friendly due to the saliva ban. I think if we can organise a match between two state teams before any tournament and see how it can be played following all SOPs, it will give us a good indication. Holding a big tournament straightaway will be a big challenge,” RP Singh said. 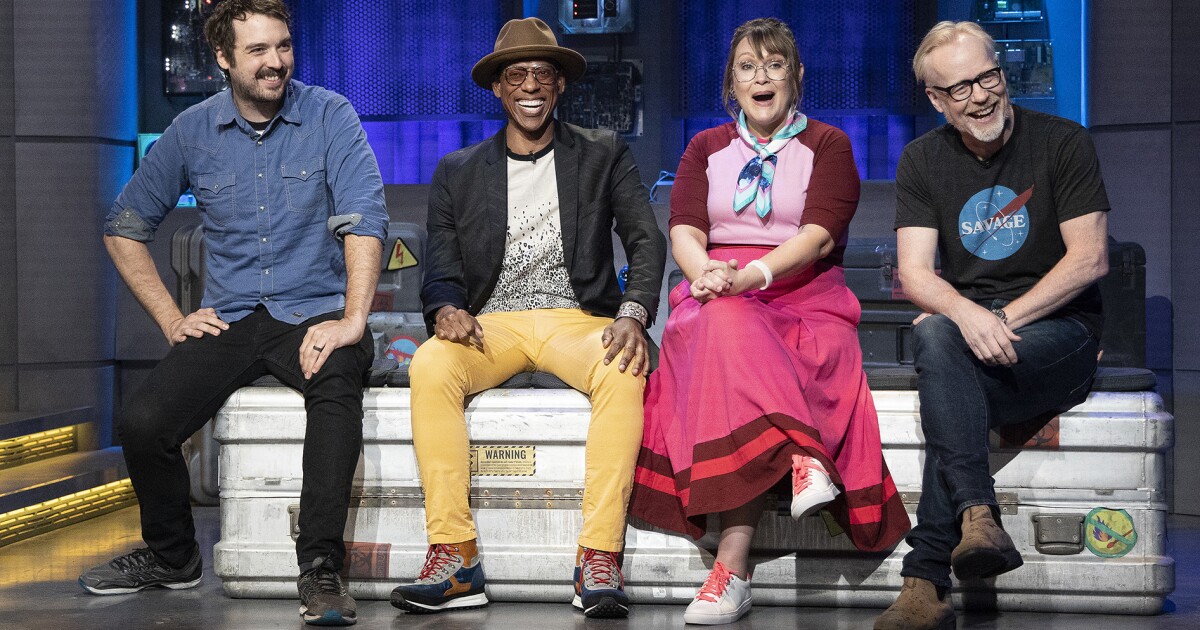 What’s on TV Thursday: The Great Debate on Syfy; coronavirus 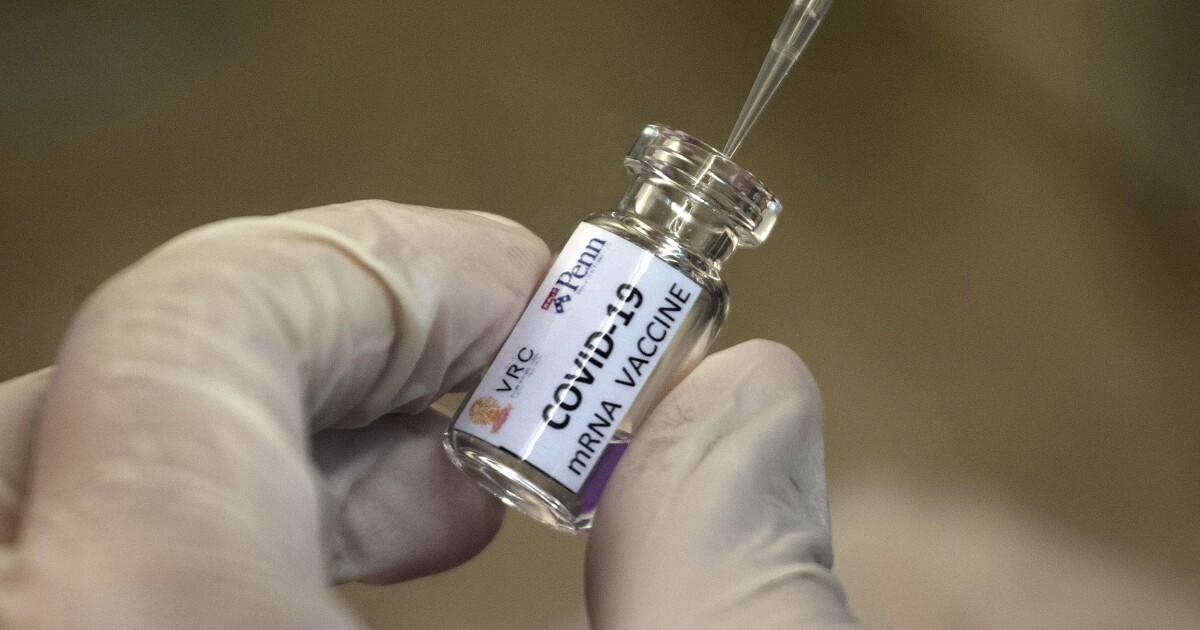 Can Operation Warp Speed deliver a COVID-19 vaccine by the end of the year?

Is Takeout and Delivery Food Safe? 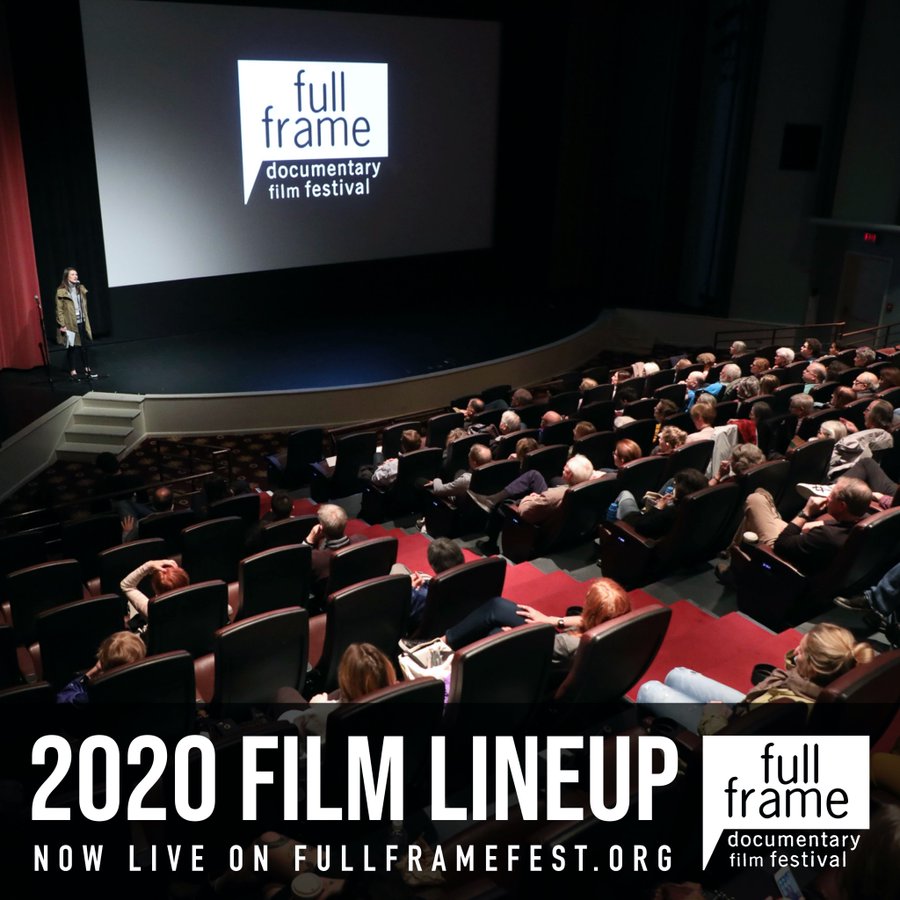 Starmer: UK could have ‘worst death rate in Europe’