AIDS activist Larry Kramer once torched the film ‘Philadelphia’ in the L.A. Times

In a first, British Museum exhibition to capture ‘rebellious spirit of Tantra’ 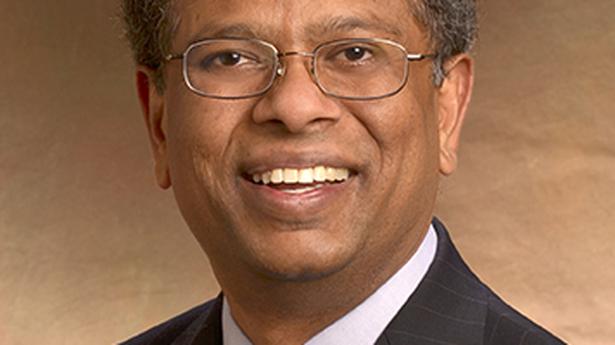 Indian-American appointed to U.S. science board 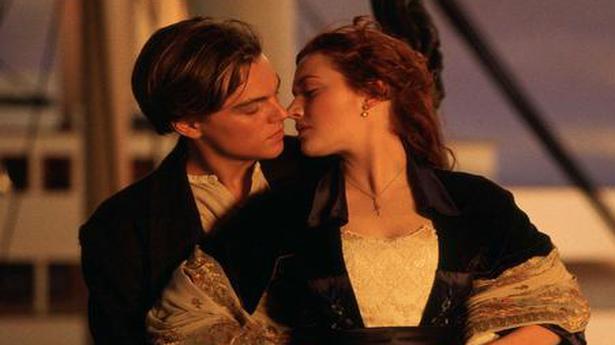 Kate Winslet was recognised as Rose from ‘Titanic’, in the Himalayas

Realme C12 Launching in India on August 18: All You Need to Know