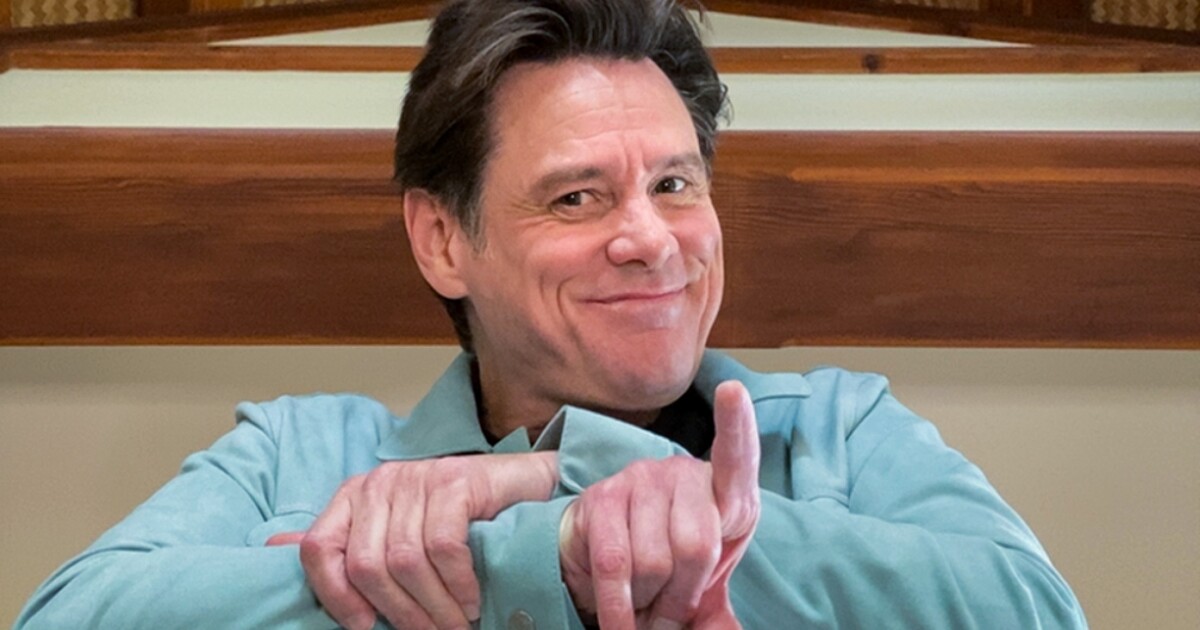 The “Kidding” star, now an artist, bestselling author and two-time Golden Globe Award winner, has hosted the show multiple times since 1996 and made a cameo during a 2003 Foo Fighters performance on the NBC sketch comedy.

The Biden role was previously filled by “SNL” alum Jason Sudeikis during the Obama administration. Comedian John Mulaney and actor Woody Harrelson have also appeared on the show as the Democratic presidential hopeful.

“You’ll see the same people. Maya Rudolph is coming back, and Alec [Baldwin] will be back. And Jim Carrey is going to do Biden,” longtime producer Lorne Michaels told Vulture. Presumably, Rudolph will resume her impersonation of Biden’s running mate, California Sen. Kamala Harris.

Michaels said the casting began with Carrey expressing interest in the part, and then “it came down to discussions of what his take was.”

“He and [co-head writer] Colin Jost had a bunch of talks. He and I as well. He will give the part energy and strength… Hopefully it’s funny,” Michaels added.

After wrapping up last season with “SNL at Home” episodes, the Emmy-winning sketch series will be returning to Studio 8H in Rockefeller Center when Season 46 premieres Oct. 3. And it’ll have a limited studio audience.

“We need the audience, obviously. With comedy, when you don’t hear the response, it’s just different,” Michaels told Vulture. “With the kind of comedy we do, which quite often is broad, timing gets thrown off without an audience. And for me, what is most important is when you’re absolutely certain of some piece on Wednesday, and then the dress-rehearsal audience sees it on Saturday and tells you you’re wrong.”

The show will also work closely with New York Gov. Andrew Cuomo’s team to ensure health and safety for the cast, crew and small audience during the COVID-19 pandemic.

Michaels is also slightly changing up the airing format to cover the presidential election. The new season kicks off with five consecutive weekly shows on Oct. 3, 10, 17, 24 and 31.

“I made the decision early on, or at least about a month ago, that we would do something we hadn’t done before, which was five shows in a row,” Michaels said. “Because there are four debates and then it’s Halloween, and that’s the weekend before the election. And sadly, if the election gets extended, then we’ll be doing six or seven shows in a row.”

LG Wing to Sport a Thin Flip-Around Screen, as per Leaked Video