One of cinema’s great stoner characters was almost played by someone other than Sean Penn because the actor showed a “feeling of entitlement” during his audition.

While it would be hard to imagine anyone but Penn embodying the role of Jeff Spicoli in 1982′s “Fast Times at Ridgemont High,” the two-time Oscar winner explained to Jimmy Fallon Wednesday how he nearly blew it. (Watch the video above.)

Penn said he didn’t have a penny in his pocket when he was called to try out for the part for director Amy Heckerling, writer Cameron Crowe and others. But he had an attitude.

“I had a kind of feeling of entitlement as an actor, not because I thought I was so good, but because I thought the rest were not so good and that gave me an awful lot of confidence,” Penn said on “The Tonight Show.” “I resented every audition and hence I was terrible at it and self-conscious.”

Penn tried to convince the moviemakers to trust him and give him the part because he knew the pot-smoking surfer character. To no avail.

So he grudgingly auditioned “terribly and flat.” He was dismissed and walked dejected into the parking lot, where a beat-up, borrowed Mazda awaited him.

But then a casting director who was in the room ran into the parking and told him: “Get back in here and audition your ass off.”

Buoyed by the faith in him, Penn did as told. “I gave it a little bit, and off of that they took a gamble and then we had a great time making the movie,” he said.

And the character who called his teacher “a dick” and declared, “All I need are some tasty waves, a cool buzz, and I’m fine,” became Penn forever.

No prasad or touching idols in temples, disposable menus in restaurants, AC temp at 24 degrees: Centre issues guidelines for Unlock 1.0

How to See Comet SWAN in Night Skies 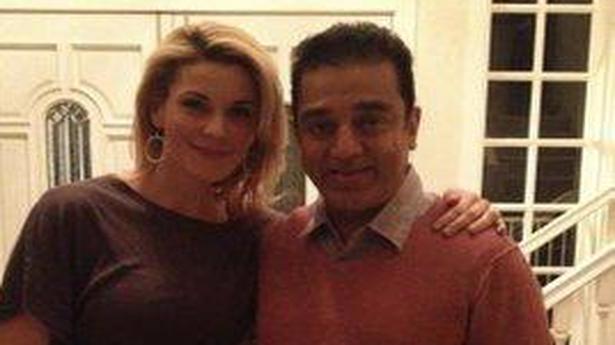 I was in awe of Kamal Haasan, tweets Mckenzie Westmore on her association with the actor

How Many More Weeks (Years)? Watching ‘Groundhog Day’ Together