Global social distancing rules targeting coronavirus have pushed influenza infection rates to a record low, early figures show, signalling that the measures are having an unprecedented impact on other communicable diseases.

In China, where the earliest wide-scale lockdown measures began, new reports of diseases including mumps, measles and some sexually transmitted diseases, have declined significantly, though influenza cases have seen the sharpest drop off.

Infections reported monthly by the county’s health ministry have dropped by over 90% since the beginning of the lockdown, from an average of around 290,000 cases a month to 23,000.

In its most recent weekly report, South Korea’s infectious disease portal reported an 83% decrease in cases from the same period a year earlier.

“We’ve seen the lowest ever rates of other viral infection admissions for this time of year,” said Ben Marais, an expert in infectious disease at the University of Sydney and clinician at the children’s unit at Westmead Hospital.

“We normally have wards full of children with wheezy chests at this time of year, in winterbut this year the wards are essentially empty,” he said.

The World Health Organisation (WHO) estimates there are some 3-5 million severe illnesses and up to 500,000 deaths annually linked to seasonal influenza globally.
PASSED US BY

While experts say the drop in influenza infections has reduced the strain on healthcare systems and lowered the number of influenza fatalities, there’s also concern that the unprecedented drop in cases could have a negative impact on immunity levels in following seasons.

“It may be that if we don’t have infections this season there will be more vulnerable people next season, that is definitely something that we will have to carefully monitor,” said Marais. “This season passed us by, it seems.”

Lower numbers of some infectious diseases could also be linked to reduced reporting rates.

The WHO said in a recent report that influenza surveillance figures should be “interpreted with caution,” due to the limited capacity for reporting in some countries during the pandemic.

The impact of the lockdown on other diseases with a longer onset period, including HIV and Tuberculosis, may not be clear for years to come.

In China, new cases of mumps dropped by around 70% and measles by over 90% since the lockdown.

Hepatitis, which last year infected some 1.2 million Chinese people according to the reporting system, was down by over 20% in the same period. 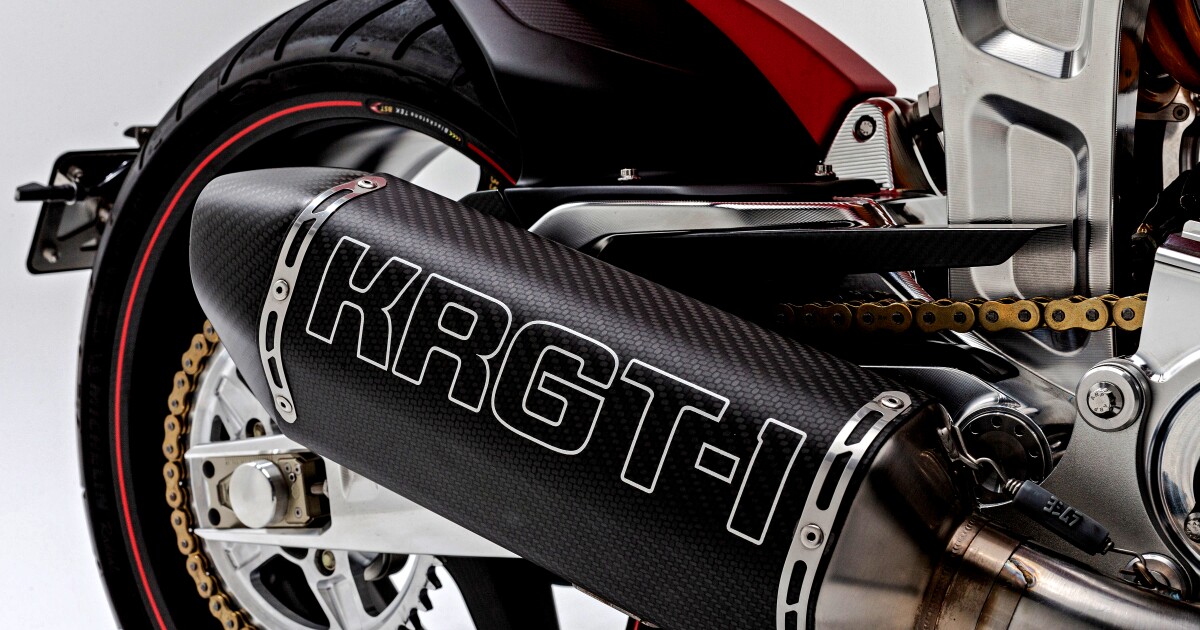 At Keanu Reeves’ bespoke motorcycle company, even the catalytic converters are custom-made

Choked, Dark, 13 Reasons Why, M:I Fallout, and More on Netflix in May

It’s Jackie Robinson Day on Wednesday. Here’s how you can watch him play