A coronavirus outbreak at a meat factory was shrouded in “secrecy”, it has been claimed.

Health Secretary Matt Hancock revealed there had been cases in Kirklees, West Yorkshire, at Thursday’s briefing.

Positive results were confirmed at the Kober factory, a supplier to Asda, which has temporarily closed the plant.

Resident Alan Hair said he was “angry at the level of secrecy” while MP Tracy Brabin branded the announcement as “incredibly careless”.

Kirklees Council said it did not tell the public “because it doesn’t combat the spread of the virus, compromises patient confidentiality and it could discourage businesses and organisations from coming forward in future”.

Mr Hair, who lives half a mile from the processing plant, said the health secretary’s announcement was a “surprise” and people “ought to have known before”.

He added: “We are trying to shield some family members and have been for the past 12 weeks and it’s part and parcel of that that we need to know if there are local issues that could affect us actually taking the virus to people who are at risk.”

The outbreak in Cleckheaton follows dozens of confirmed cases at two food factories in Wales.

Meanwhile, the health secretary also came under fire for announcing at the same Downing Street briefing that Leicester was in the midst of a Covid-19 outbreak.

“As a GP [in] Kirklees it would be nice to be aware of this from a formal source instead of hearing it on the news.”

Mrs Brabin, who represents Batley and Spen, said she was “extremely disappointed” Mr Hancock made the announcement at the daily briefing, claiming it had “instilled anxiety” in her constituency.

She added it was “incredibly careless” and risked “inciting panic” in the constituency.

Rachel Spencer-Henshall, director of Public Health at Kirklees Council, said it had been offering support and guidance to management and other employees in order to minimise further transmission of the virus.

She said as part of the test and trace system they had been working to “promptly to identify coronavirus cases and limit transmission”.

She added: “I’d like to reassure everyone that as soon as we became aware of this issue, we acted quickly to work with the business and their staff to limit any further potential spread of Covid-19.”

Asda said it had “worked collaboratively with the local authority and Public Health England to test all colleagues”.

It added: “Colleagues who need to self-isolate will receive full pay and we aim to reopen the facility early next week.”

Governors, Facing Pressures on All Sides, Weigh Reopening Their States 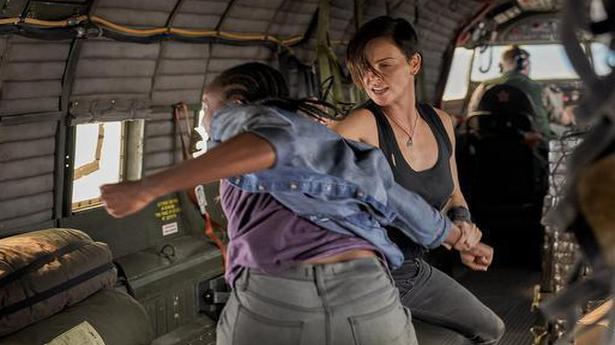 The Pandemic’s Hidden Victims: Sick or Dying, but Not From the Virus

US announces relaxations to employers petitioning for H-1B visas 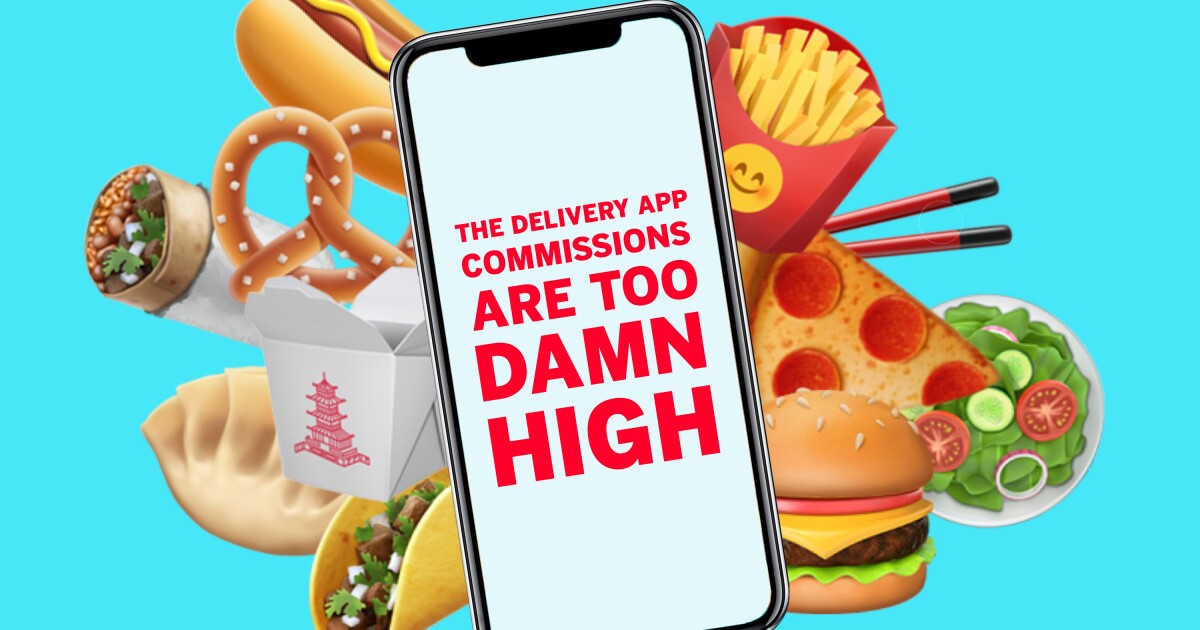 Column: Our restaurants are failing. Why should food delivery apps thrive?