Seth Rogen is not on board with being a guest on the yachting reality show “Below Deck.” (Watch the interview above.)

He said he loves Bravo’s popular series, but the privileged passengers sometimes don’t come off so well.

“You look like a dick no matter what,” Rogen told host Jimmy Fallon on “The Tonight Show” Thursday. “You are the antagonist on the show.”

The “An American Pickle” star said he has been invited onto the boating show numerous times ― and one stipulation in particular sticks in his craw.

“They still want you to pay to go on the cruise, which is crazy,” Rogen said. “Bravo keeps sending me emails asking me to pay like 40 grand to be on an episode of one of their TV shows, which is psychotic.”

Guest passengers on the show pay for the charters, Bravo says on its website. Maybe a celebrity perk could get Rogen to change his mind?

Watch the interview above.

@SethRogen We need you and your mom to come sail with us!⛵️Thanks for the #BelowDeck love. Anchors away! ⚓️ pic.twitter.com/USQUwzkBcw

Realme Narzo 10, Narzo 10A Launch Impressions: Gaming on a Budget 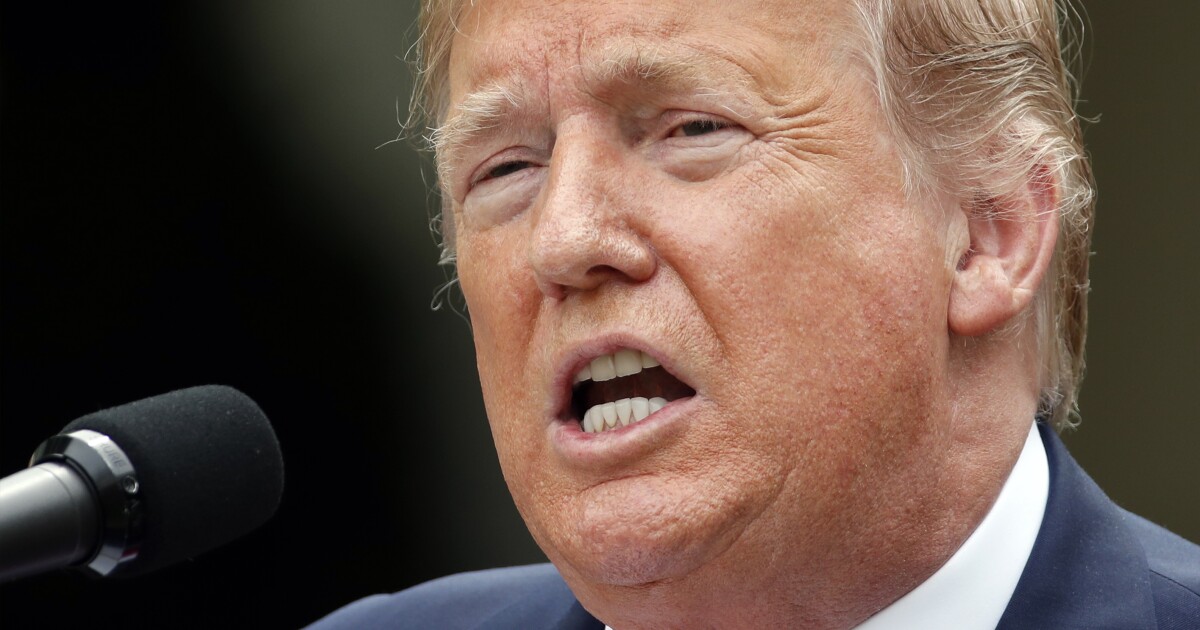 Trump says he’ll sanction China over Hong Kong, and pulls out of WHO