SFFILM has announced that Doc Stories, the organization’s annual documentary film series, will take place December 3­–6 as a fully online showcase. Now in its sixth year, Doc Stories brings the year’s most anticipated and celebrated long- and short-form documentaries and the filmmakers behind them to the Bay Area. The lineup, which will be announced in early November, will feature brand-new films yet to be released and in-depth live-streamed discussions with filmmaker guests, illuminating the themes and stories that will define this unusual year in non-fiction filmmaking.

“In a moment of much change in the world, we’re excited to be planning a film series that will bring audiences together virtually to enjoy a collection of vibrant and compelling stories,” said SFFILM Executive Director Anne Lai. “By embracing a fully digital event, we aim to create an easily accessible space for a wide audience to celebrate and engage with the documentary form and rediscover the joy of non-fiction storytelling from wherever they are.”

Full program details, including lineup, schedule, and ticket pricing, will be announced in early November. Visit sffilm.org/presents for more information.

With Kids in Sports Bubbles, These Parents Are Desperate for a Way In 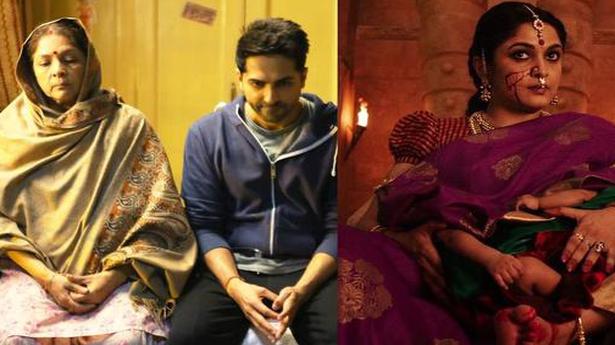 This Mother’s Day, the best movies/ shows to watch on Disney+ Hotstar: From ‘Baahubali’ to ‘Badhaai Ho’ 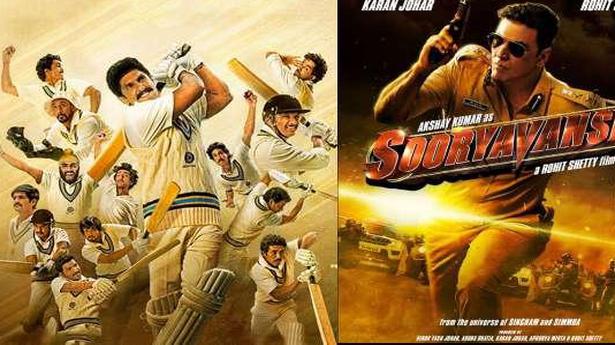 ‘Sooryavanshi’ to release on Diwali, ’83’ to arrive on Christmas

Melania Trump Tested People With A White House Puzzle. It Did Not Go Well.