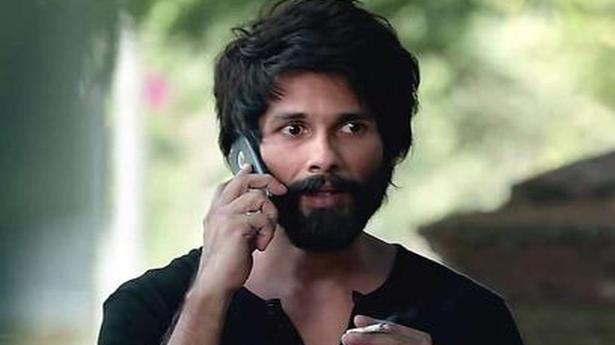 Actor Shahid Kapoor on Monday described his smash hit “Kabir Singh” as not just a film but an “emotional arc” that resonated with people.

He thanked the audience for understanding the “conflicted” character in the Sandeep Reddy Vanga-directed movie.

The film emerged as one of the biggest blockbusters of 2019, but received tremendous flak for its misogynistic gaze and normalising violence in relationships.

Remake of the 2017 Telugu film “Arjun Reddy”, “Kabir Singh” featured Shahid in the title role of an alcoholic surgeon who goes down a self-destructive path after his ex-lover Preeti (played by Kiara Advani) gets married.

Sharing stills on Instagram on the film’s first year anniversary, the 39-year-old actor said he is grateful to his fans: “To all those who gave so much overwhelming love to such a complex, conflicted character. Thank you. ‘Kabir Singh’ was never just a film to me… It was an emotional arc that was raw, bare, unabashed, honest, fearless, real.”

“In a time where people are quick to judge (others not themselves) you understood him. You understood our interpretation of the angst of a broken heart. This one will always be special. So special,” he wrote.

Shahid bounced back at the box office as a solo hero with the film after a string of acclaimed but moderately successful movies, including “Haider” and “Udta Punjab”.

The “Padmaavat” actor said the film’s success was possible thanks to the efforts of everyone involved.

At the time of its release,”Kabir Singh” sparked a debate around the role and responsibilities of artistes and whether they should bear accountability for the art they produce.

How Rebecca Minkoff is pivoting her business amid coronavirus pandemic

US Cop Shoots Black Man While Trying To Arrest Him, Protests In Atlanta

Coronavirus in N.Y.C. Coffee Is One Routine New Yorkers Won’t Give Up

Tara Reade Is Dropped as Client by a Leading #MeToo Lawyer 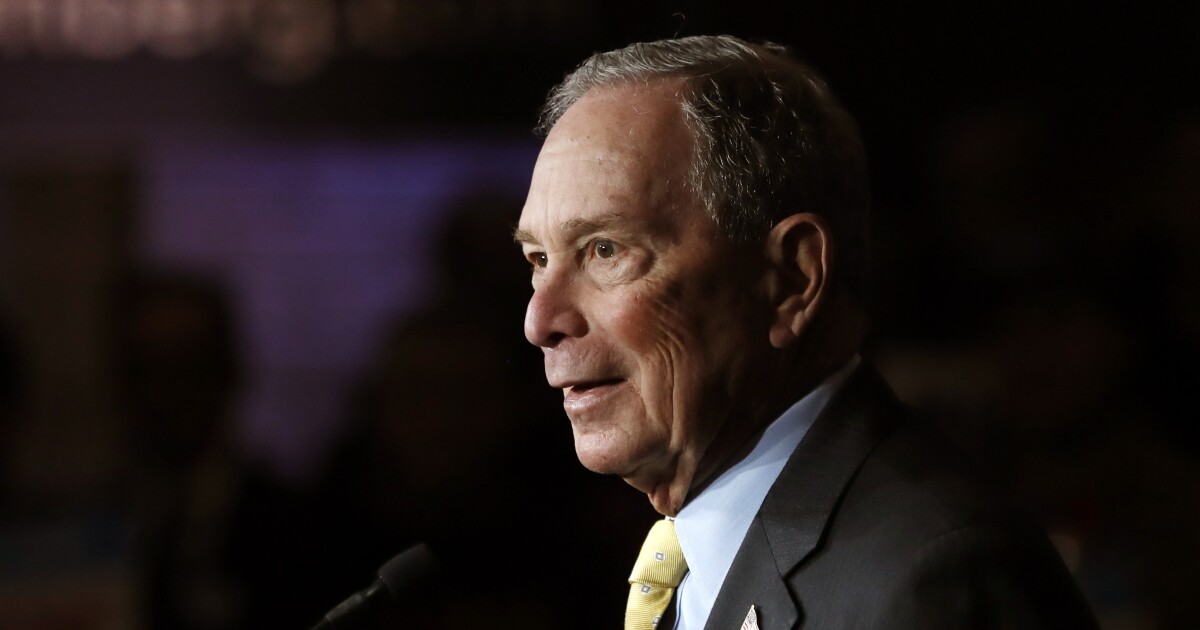 These countries effectively contained the coronavirus, and their currencies are surging in response