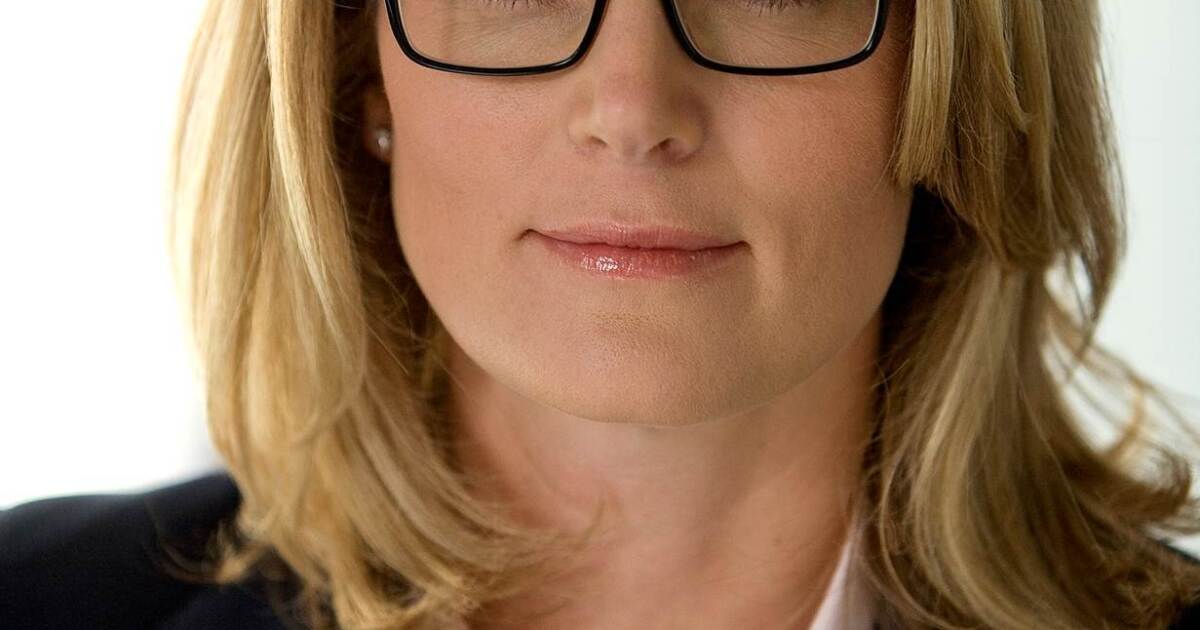 Watts on Tuesday was named president of Paramount’s motion picture group, putting her in charge of the ViacomCBS Inc.-owned studio’s film slate. She replaces Wyck Godfrey, who has been in the role since 2018. She starts July 20.

Paramount Pictures Chairman and Chief Executive Jim Gianopulos has been endeavoring to build a comeback for the storied Los Angeles studio since he joined in 2017.

Paramount had a welcome hit in “Sonic the Hedgehog” this year before the theatrical film business shut down because of the COVID-19 pandemic. The company has continued to lag its studio rivals, ranking sixth in terms of domestic box office market share in 2019, according to Comscore. Still, in its most recent fiscal year, the studio turned a profit for the first time in several years.

Like all studios, Paramount has had to delay film releases and productions during the coronavirus crisis. Amid the outbreak, Paramount and financier MRC sold their Issa Rae and Kumail Nanjiani comedy “The Lovebirds” to streaming giant Netflix. The pandemic has accelerated a trend among studios to make more movies primarily for streaming online.

“At such a rapidly evolving time in our business, Paramount’s rich history and commitment to unique and diverse storytelling make it essential in this new era of filmmaking,” Watts said in a statement.

Godfrey will return to producing movies and television shows when he leaves the company, Paramount said. Godfrey was known for producing films such as “The Fault in Our Stars” and “The Maze Runner” before becoming an executive. During his tenure, Paramount’s movies included the Elton John biopic “Rocketman” and the “Transformers” spin-off “Bumblebee.”

Watts is known for her strong relationships with Hollywood filmmakers, and also has a track record of overseeing major commercial productions and franchises, such as “Deadpool,” “Night at the Museum” and “The Greatest Showman.”

Watts had been a longtime film executive at Fox before Walt Disney Co. purchased 21st Century Fox for $71.3 billion in March 2019. She started there as a creative executive in 1998 and rose to the ranks of president of production in 2007 and vice chair a decade later.

After the close of the sale to Disney, Watts stayed with the company to lead its greatly reduced film slate. She stepped down in January, after less than a year, finding that her role was much smaller under Disney than it was before Fox was purchased. She was the latest high-level Fox executive to depart as Disney continued to make significant changes to the studio. 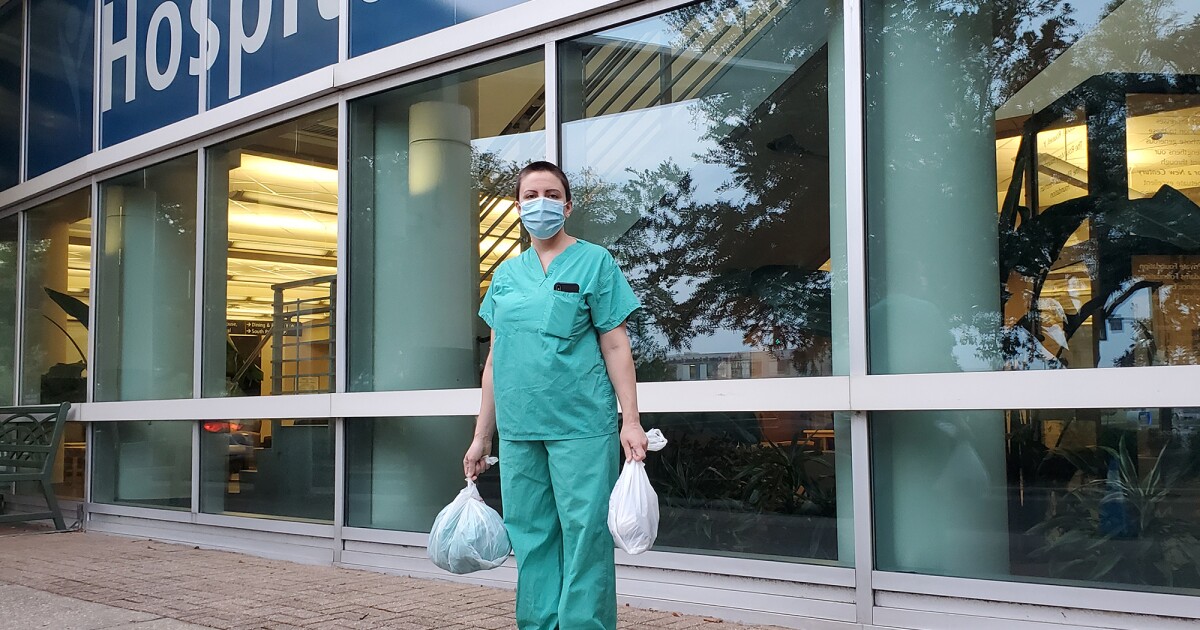 ‘It’s unlike anything I have ever seen’: A deadly week across America

Lockdown 3.0 begins today with ‘considerable relaxations’; some curbs to continue

Amid a Sea of Vouchers, Road Scholar Offers Cash 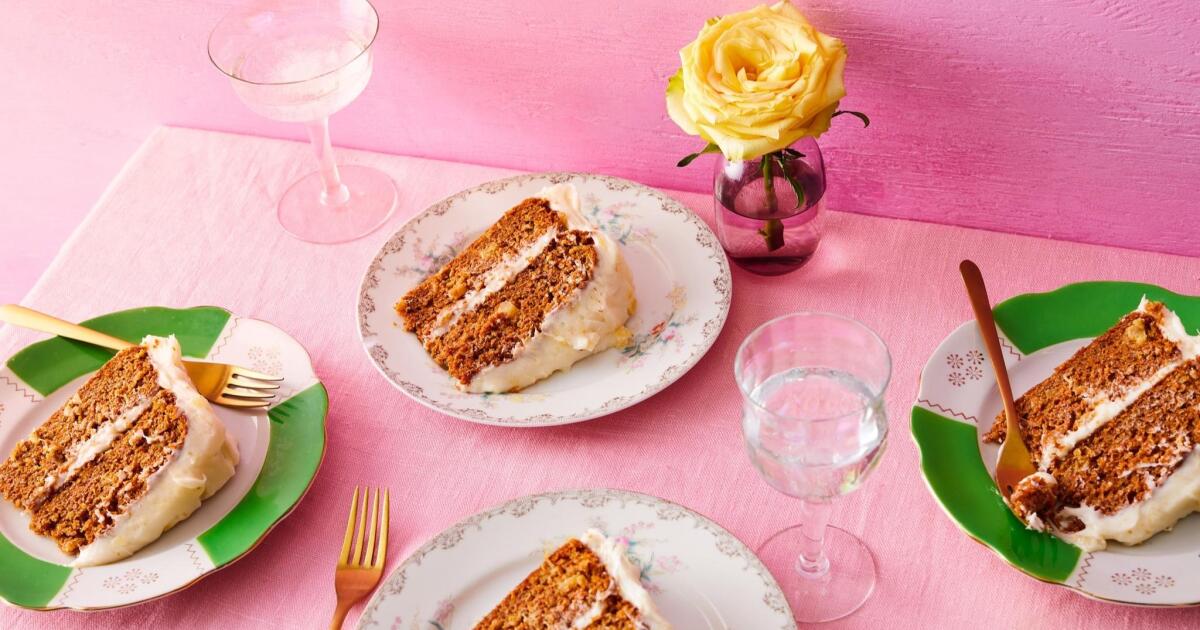