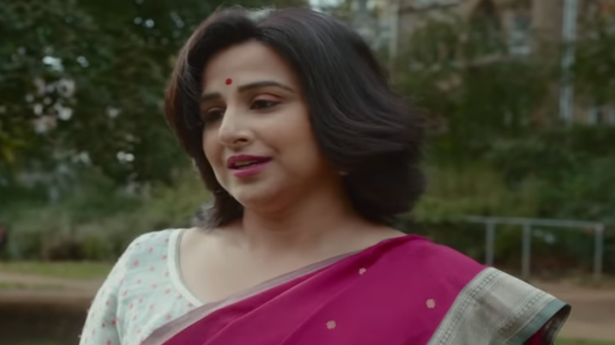 The trailer for Vidya Balan’s next film, the biopic Shakuntala Devi, has been released.

Shakuntala Devi or the ‘Human Computer, as she was called, was not only a world-renowned math genius, but also a woman ahead of her times. She lived life on her own terms, and did so unapologetically. The biopic is not just about Shakuntala Devi, the math wizard, it is also about Shakuntala — the woman and mother — with all her brilliance, vulnerabilities and flaws.

The trailer shows her journey from India to London, earning numerous achievements along the way, while she also struggles to balance her family with fame, and being a doting mother to her daughter, played by Sanya Malhotra.

“Stepping into the world of Shakuntala Devi was as intimidating as it was exhilarating” said actress Vidya Balan. ”Her story is inspirational and makes you see how if we believe in ourselves, the world is our oyster,” she added.

“I’ve always been fascinated by Shakuntala Devi and felt hers is an incredible story that resonates with today’s world,” said director Anu Menon. “While most of us will be familiar with her natural ability  for math, the film also explores the lesser-known personal story of a brilliant but vulnerable woman and mother who lived life ahead of her times and on her own terms. I am certain the global audiences will enjoy the film as much as we enjoyed creating it for them.” 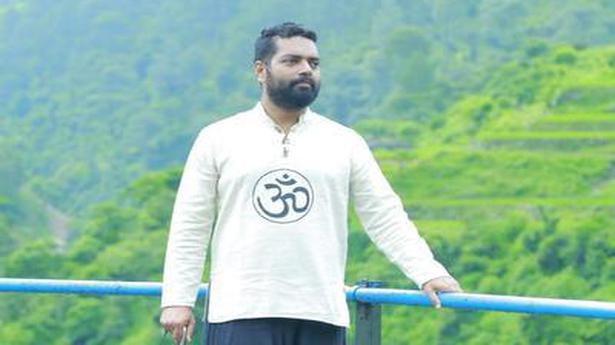 Poland and Hungary Use Coronavirus to Punish Opposition 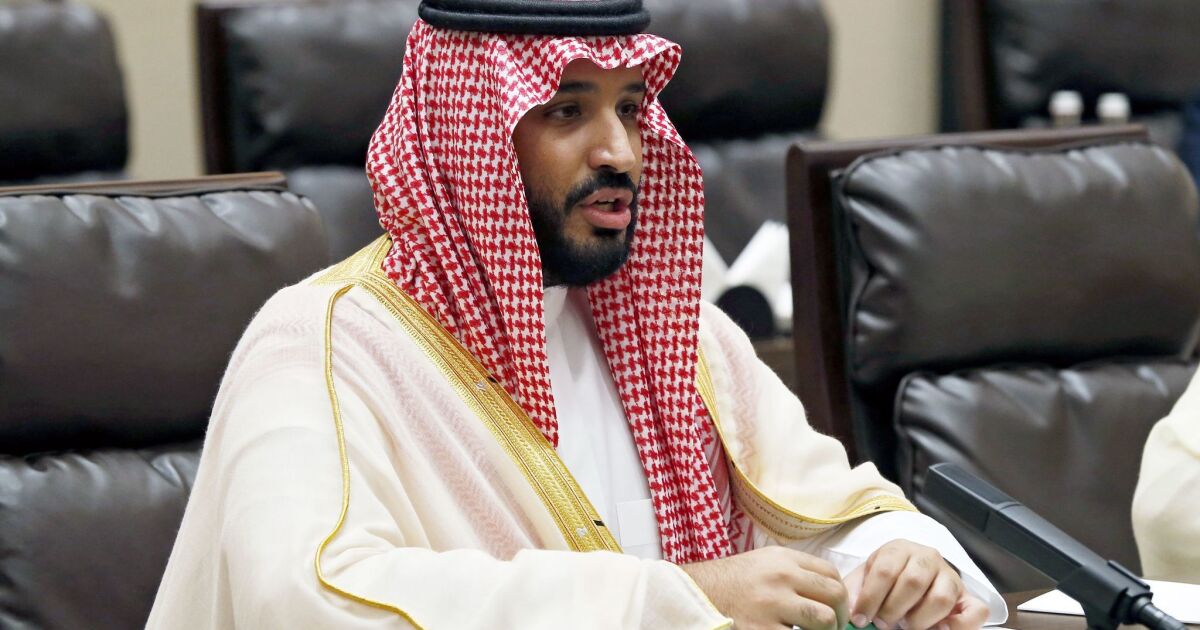 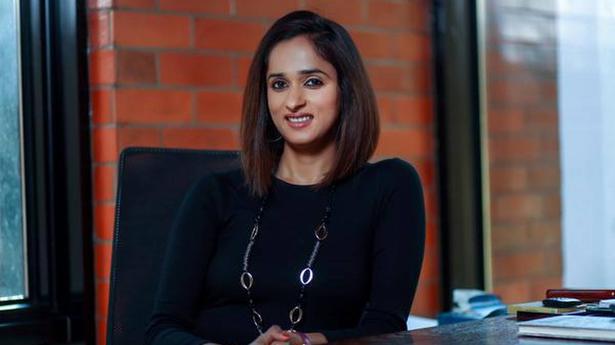