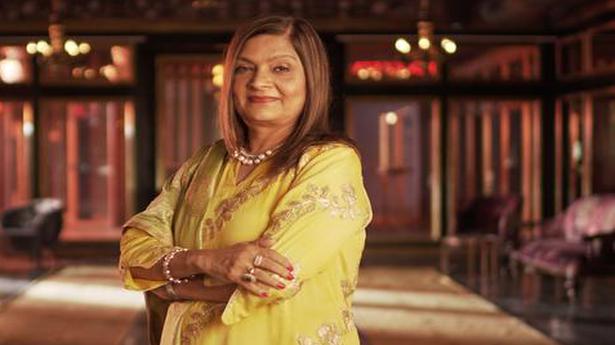 In less than two weeks, she has gone from relative obscurity to being one of India’s most searched — and coveted — personalities online. Sima Taparia has been the subject of numerous debates: ‘woke’ Twitter berates her and Netflix original series Indian Matchmaking, accusing both of propagating patriarchy, casteism and colourism in a gold-dusted setting. Yet, the only one walking out high from the aftermath of the show — none of the prospects from the Netflix series stayed together with their ‘matches’ — is the matchmaker herself.

Her market has shot up exponentially since the show aired, with the Mumbaikar fielding calls from several of India’s wealthiest (both locally and abroad), while also attending to her already existing database of clients. Reportedly, even Bollywood celebrities are interested in acquiring her services, though Sima stoutly refuses to corroborate this.

Meanwhile, the reality series continues to trend on most-watched lists, as more and more Indians across the world discover it, binge on it, and wonder about unresolved plot points: like what exactly transpired between Vinay and Nadia. Most of the popular participants from Indian Matchmaking are well on their way to becoming Instagram celebrities, single or not.

All of which sets the stage deliciously for a Season Two — just as criticised, disputed and also enjoyed — that is now probably already in the making.

Talking to us from Mumbai (where else?), ‘Sima Aunty’ is as profound — and succinct — as ever, though she doesn’t drop too many gems like her now-viral, “Ultimately, my efforts are meaningless…” phrase. Excerpts from a quick chat:

When the concept of the show was pitched to you, did you agree immediately?

It was a very easy decision, and I was excited to do the show. As a person, I am very social and like to meet people; it’s easy for me to connect with everyone. I’ve gotten so much praise since the show was released. Of course some criticism is there also, but that is life…


Are you now flooded with calls from potential brides, grooms and families?

So many messages have come! I can’t keep track of them all, but I am trying. I also have 500 regular clients I have to work for.

How did you choose the subjects of Indian Matchmaking?

Candidates in the show were the ones who agreed to allow cameras.

A matchmaker’s job ends only if their client is happy. The process of finding matches still continues for some, while for others, they’ve decided to pause for a while.

‘Sima Aunty’ has low-key become a popular reference today. Do you approve of the moniker?

I love it! My younger clients have always called me Sima Aunty. I become like a family member to my clients. “I become like a family member to my clients,” says ‘Sima Aunty’

Whose story/ arc is your favourite on Indian Matchmaking?

I think that Aparna, through the filming process, had grown a lot. Even though at the beginning it was a little rough, I think she became more open and I hope she liked the candidates I found for her. Vyasar also was very warm, and so was his family. I loved all the stories on the show!

Do you feel any part of your personality or work has been misunderstood by viewers?

Everyone is entitled to their opinion, and where there’s good, there’s also bad. I am very happy with the way the show has come out.

Haha, it’s still been a very short time (since the first season released). I think you need to ask Netflix that, not me.

What according to you, are three key ingredients towards a happy marriage?

Compromise, adjustment (for both boys and girls!) and, of course, love are the three most important things when it comes to a happy marriage.

Is there any celebrity you’d like to work with and find a partner for?

Haha, anyone at all! I will do matchmaking for all of them. 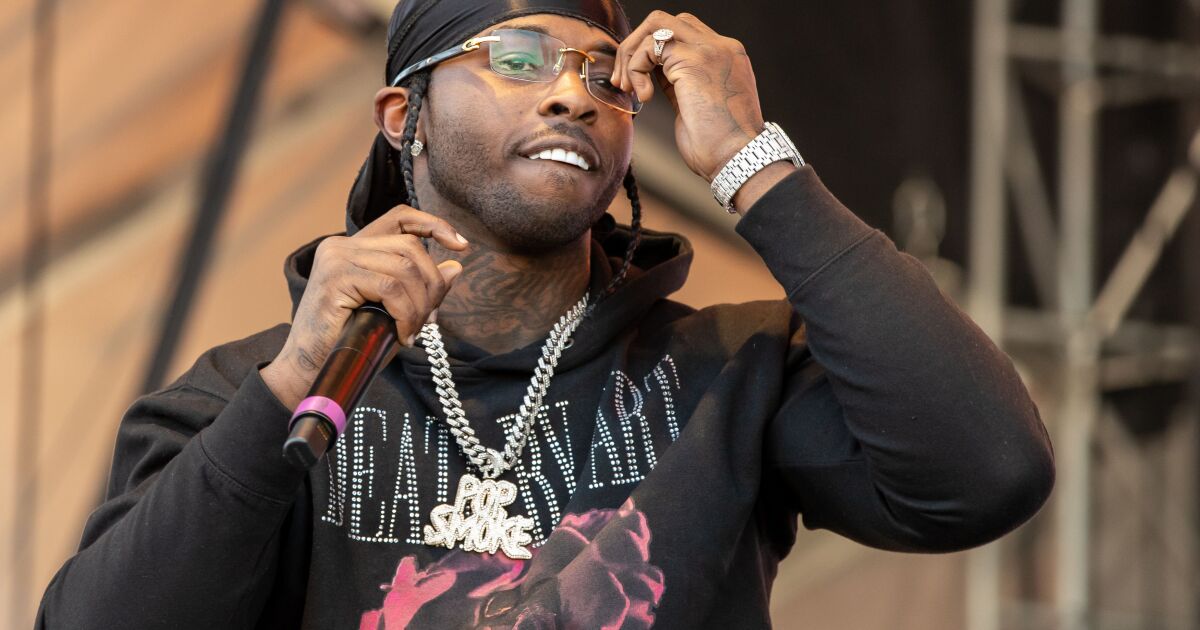 A quiet but telling portrait of a half-widow