Wildfire smoke that posed a health hazard to millions choked the West Coast on Saturday as firefighters battled deadly blazes that obliterated some towns and displaced tens of thousands of people, the latest in a series of calamities this year.

For people already enduring the coronavirus pandemic, the resulting economic fallout and political tensions evident in the Black Lives Matter protests and far-right counter protests, the fires added a new layer of misery.

“What’s next? You have the protests, coronavirus pandemic, now the wildfires. What else can go wrong?” lamented Danielle Oliver, 40, of Happy Valley, southeast of Portland.

The death toll from the fires in California, Oregon and Washington stood at 31 and was expected to rise sharply. Most of the fatalities were in California and Oregon.

Oregon’s emergency management director said officials were preparing for a possible “mass fatality event” if many more bodies turn up in the ash. And the state fire marshal resigned after abruptly being placed on administrative leave. The state police superintendent said the crisis demanded an urgent response that required a leadership change.

Fires along Oregon’s Cascade Range grew Saturday, but at a slower rate than earlier in the week, when strong easterly winds acted like a bellows, pushing two large fires — the Beachie Creek Fire and the Riverside Fire — toward each other and the state’s major population centers, including Portland’s southeastern suburbs.

President Donald Trump said he will meet emergency services in California on Monday.

In all, 22 people have died in California. 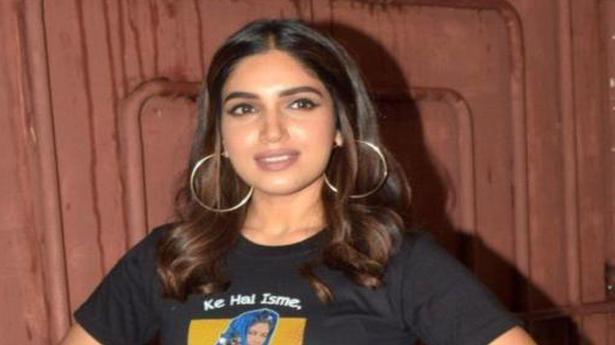 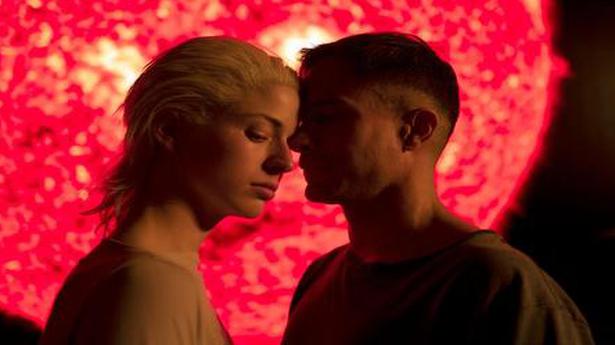 One of Amazon’s Most Powerful Critics Lives in Its Backyard

Oil prices may now be at a bottom after historic OPEC deal, US energy secretary says