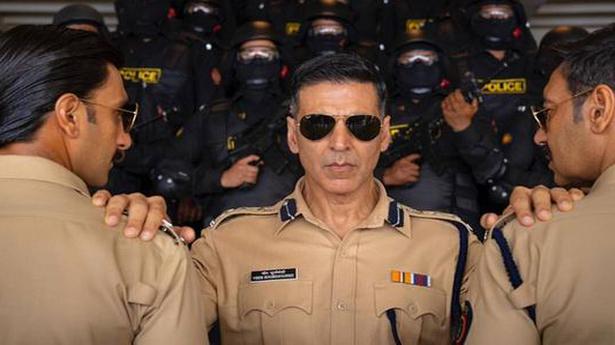 The studio had announced in June that the Rohit Shetty directorial will hit the theatres on Diwali, while their another release the sports drama “83”, fronted by Ranveer Singh, will arrive on Christmas.

“We will release ‘Sooryavanshi’ on a future date, which we haven’t yet decided. Akshay, Rohit and Reliance will decide together on the new release date ideally between January to March,” Sarkar said.

Sarkar said releasing “Sooryavanshi” on such a short notice, after the Centre approved reopening of cinema halls from October 15, was not possible. Hence, the team decided to defer the film, he added.

“Earlier we had made announcements for the release of ‘Sooryavanshi’ on Diwali and ‘83’ on Christmas. Now releasing a film in Diwali is not practical as some states still haven’t announced opening up theatres and you can’t release ‘Sooryavanshi’ with less than one month promotion.

“Sooryavanshi” was originally scheduled to release on March 24 and the Kabir Khan-directed “83” was set to hit the cinema houses on April 10.

But both the movies were indefinitely postponed due to the coronavirus pandemic, which led to the shutdown of theatres across the country and in other parts of the world.

The film is presented by Reliance Entertainment and produced by Rohit Shetty Picturez in association with Dharma Productions and Cape of Good Films.

It is produced by Khan, Vishnu Vardhan Induri, Madhu Mantena, Padukone and Sajid Nadiadwala and presented by Reliance Entertainment. 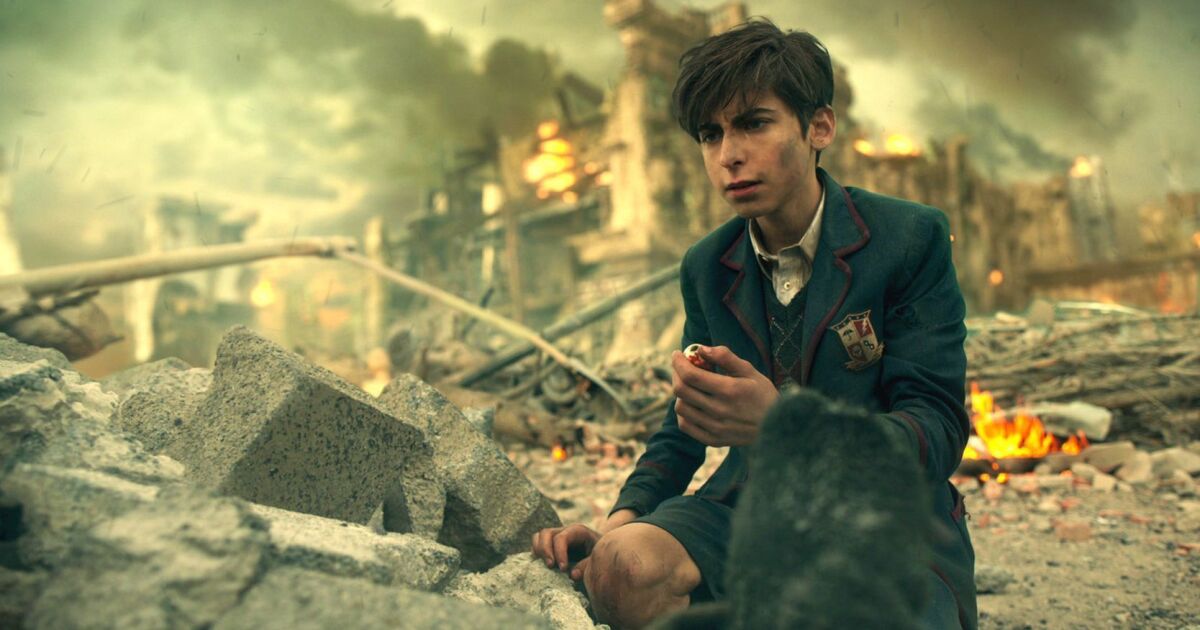 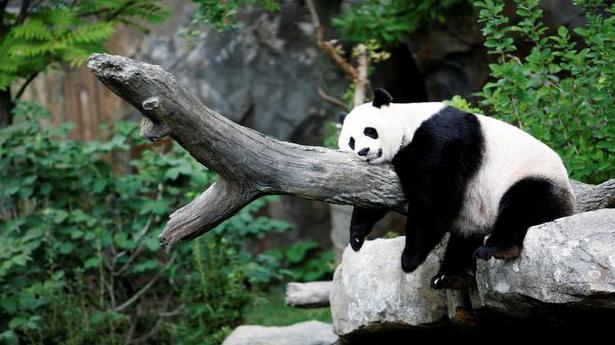 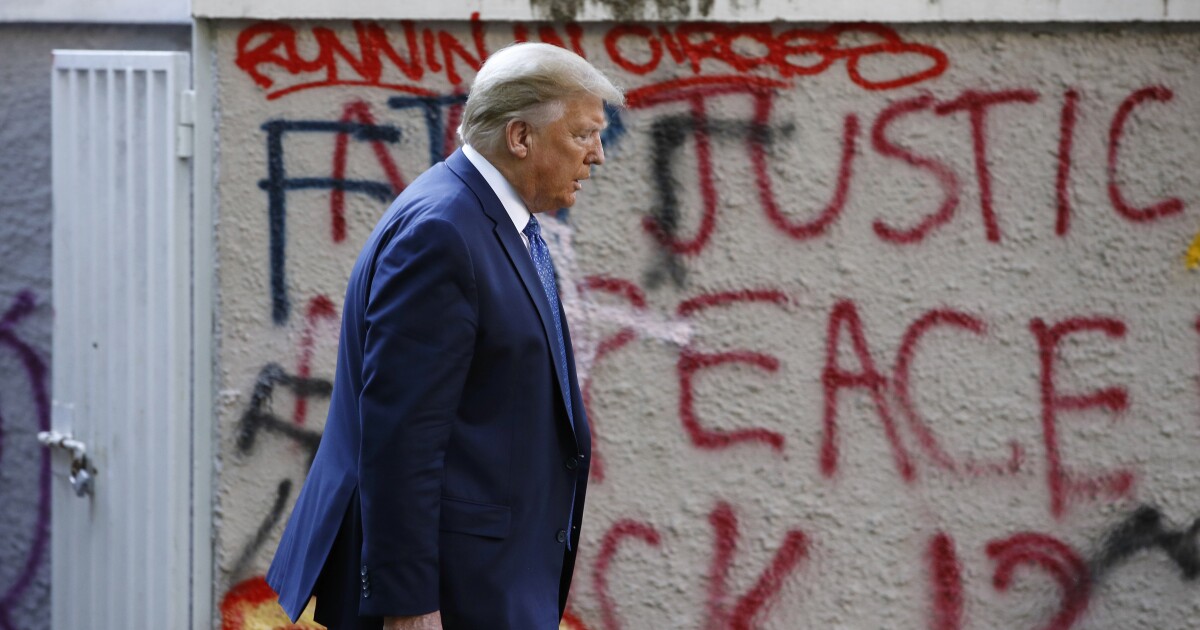 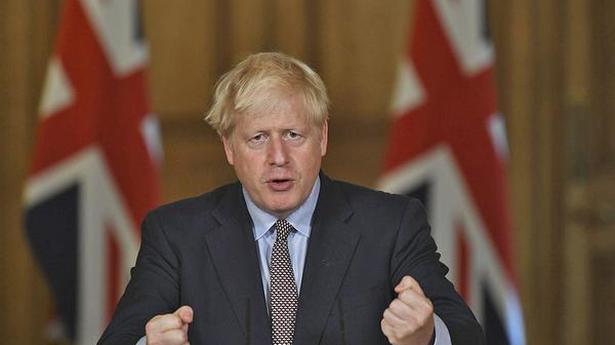 No EU plot to destabilise the U.K.: Ireland