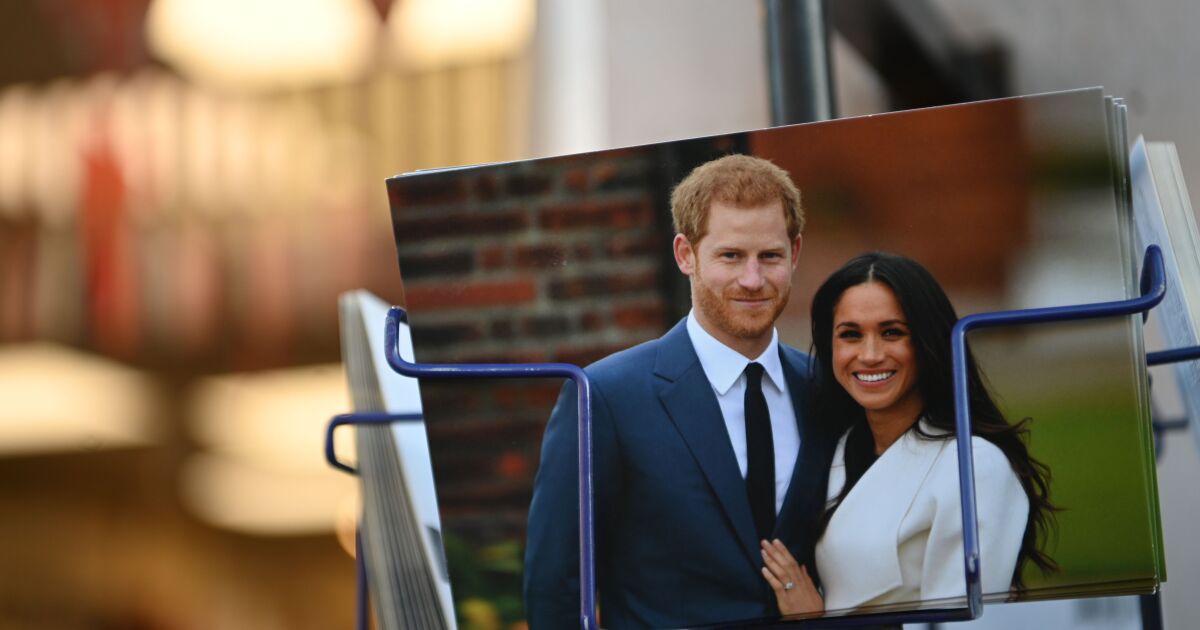 Prince Harry and Meghan, the Duchess of Sussex, are getting heat for the mere whiff of reality-show rumors wafting from their massive Netflix deal.

The British tabloid The Sun reported Monday that the Sussexes would be partaking in some sort of reality series about their philanthropy — a project that would reportedly give the much-maligned “Suits” actress a chance to show viewers “the real her.”

It also could have been another lucrative draw for the streaming giant and a chance to humanize the pair as they repair damage done to their public image since their surprising break with the British monarchy this year.

But the tabloid’s allegations put the Sussexes at odds with their apparent desire for more privacy — a main reason the British prince and American actress stepped back as senior members of the royal family, moved back to Southern California and are charting a new path for their nonprofit foundation, Archewell. (A hefty conceit for a reality series, if we do say so ourselves.)

Alas, that enticing report was promptly shut down by a rep for Harry and Meghan.

“The Duke and Duchess are not taking part in any reality shows,” the spokesperson told NBC 4. (The rep did not immediately respond to The Times’ requests for comment.)

Netflix somewhat doubled down, telling The Times that the duo already had several projects in development, but the streamer is “not disclosing any of the programming slate at this time.”

Those projects, announced in a deal that is reportedly worth $100 million, include a nature docuseries and an animated series that celebrates inspiring women. Meghan also has no plans to return to acting.

The duchess, like just about everything these days, has been entangled in American politics as of late as some suggested her as a future U.S. presidential contender in a run against White House senior advisor, Ivanka Trump.

The former star also took heat last week for joining her husband in a video encouraging Americans to vote in November’s presidential election. The move prompted POTUS to take a dig at the couple and say that he’s “not a fan of hers.” He has called her “nasty” in the past.

Leah Remini: Danny Masterson Rape Charges Are Beginning Of The End For Scientology

‘Extraction’ has great significance in my life and career; it helped me move on: Randeep Hooda

Former US President George Bush calls on Americans to be empathetic, compassionate during pandemic

Ex-Trump Aide Sebastian Gorka May Get Role Atop Voice Of America: Report