South Korea on Sunday urged North Korea to commit to its past disarmament pledges while expressing concerns over the North’s unveiling of a suspected new long-range missile during a military parade.

During celebrations marking the 75th birthday of its ruling party in Pyongyang on Saturday, North Korea paraded a variety of weapons systems, including two missiles that were disclosed for the first time to a foreign audience. One is what appeared to be an intercontinental ballistic missile that is larger than any of the North’s known ICBMs, and the other would likely be an upgraded version of a missile that can be fired from submarines.

While some experts say they could be mock-ups of missiles under development, their disclosures suggest North Korea has been continuously pushing to boost its weapons capability amid a stalemate in nuclear diplomacy with the United States.

South Korea’s Defense Ministry said Sunday it was expressing concerns about the fact that “North Korea unveiled weapons including what was suspected to be a new long-range ballistic missile.” A ministry statement demanded North Korea abide by 2018 inter-Korean deals aimed at lowering animosities.

South Korea’s Foreign Ministry issued a separate statement urging North Korea to return to talks to produce progress in its past commitment to achieving denuclearisation and peace on the Korean Peninsula. After an emergency National Security Council meeting, council members in South Korea said they’ll continue to analyse the strategic significance of the North Korean weapons systems disclosed on Saturday and review South Korea’s defence capabilities.

Ties between the Koreas remain strained amid the deadlocked nuclear diplomacy between Pyongyang and Washington.

The fact that Mr. Kim maintains his self-imposed moratorium on nuclear and long-range missile tests indicates he still wants to keep chances for diplomacy with the U.S. alive. But some experts say he’ll eventually carry out a major weapons test after the U.S. presidential election to boost his leverage in potential new negotiations with the U.S., whoever wins the election.

Black in America, Through a Camera

Trump’s views — bleak about the U.S., rosy about coronavirus — put Republicans on the spot

What’s behind our strange lockdown dreams? 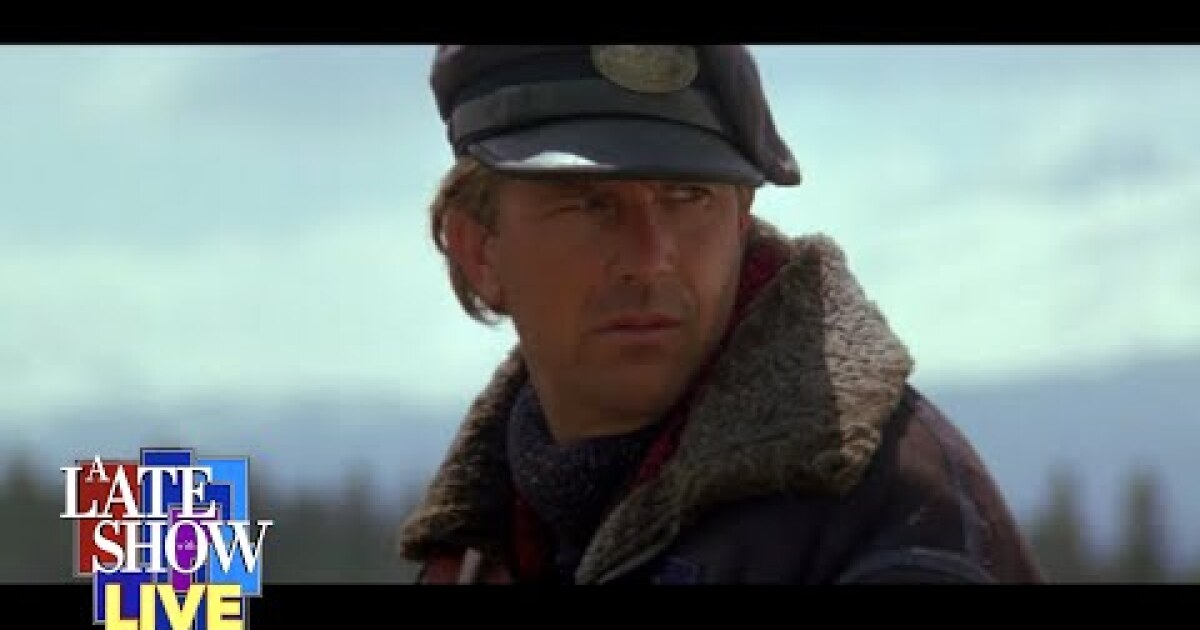 Banksy Loses Trademark Fight Over One Of His Most Iconic Images