Spice Girl Melanie Chisholm, aka Mel C or Sporty Spice, has told CNBC that the live music industry has been “hit so hard” by the coronavirus pandemic and needs support.

The renowned pop star also said that not being able to perform live with an audience due to Covid-19 restrictions was “probably the most difficult thing” for performers.

“We’re all missing being out there connecting with people, being in a room together and sharing that experience,” she said.

Speaking ahead of the launch of her new album, “Melanie C,” on October 2, Chisholm reflected on the impact the coronavirus pandemic has had on the live music industry.  “Venues, crews, people who work in those environments, and we need to keep supporting,” she told CNBC.

She said it had been “interesting” releasing music during the coronavirus lockdown in the U.K., and that she had been “really compelled to create a lot of content to try to keep people entertained”.

Chisholm’s career was launched on the world stage in 1996 alongside fellow Spice Girls, Victoria Beckham, Geri Halliwell, Emma Bunton and Melanie Brown, with their debut single “Wannabe.” The iconic group, with their mantra of “Girl Power,” went on to sell more than 85 million records worldwide throughout their career, with their debut single and album both becoming the U.K.’s all-time best-selling by a girl-band.

In 2019, the Spice Girls reunited, without Victoria Beckham, for their sold-out Spice World U.K. stadium tour.

Asked about the rumored possibility of a performance at Glastonbury festival with all five members in 2021 to mark the 25th anniversary of the release of “Wannabe,” Chisholm told CNBC: “We are working on it, and working on her …

The “I Turn to You” singer said the Spice Girls had been “very proud to fly the British Flag around the world.” And in reference to Brexit — and the ongoing controversy surrounding the U.K.’s withdrawal from the European Union — she added: “I think with the pandemic and everything we are experiencing there, in some ways I do feel more connected to the whole world and in my profession I am able to travel, and I do love feeling like a global citizen … I’m a believer in unity, so take from that what you will.”

‘Get rid of any stigma’

In recent years, Chisholm has been open about her struggles with depression and an eating disorder at the height of the Spice Girl’s fame.

She told CNBC: “Nothing can prepare you for being thrust into the public eye in the way that we were”.

“To be criticized (about) the way that you look, the way that you dress, on your talent or lack of it, whatever it may be. And I think just navigating that as a young person, for me, was very difficult,” she said.

Chisholm, who has a daughter, Scarlet, said that she found the world of social media “petrifying” as a parent.

“I speak to my little girl, she’s 11 years old, she’s all over Tik Tok, she wants Instagram, of course you know that whole world is opening up to her, which is petrifying as a parent. But it is the world they’re growing up in, so we have to help them navigate it in the safest way possible,” she added.

Chisholm’s latest studio album is her eighth released as a solo artist. She’s planning some virtual concerts around its release, and currently has an actual live U.K. and European tour planned for 2021 — and she has “everything crossed” it will go ahead.

“It’s what drives me, it’s my passion, it’s why I make music. Love traveling, love getting out there to see the fans. So that’s definitely on my agenda as soon as I can do it safely,” she said.

Miley Cyrus Gets Real About Celebrity Life In Coronavirus Pandemic 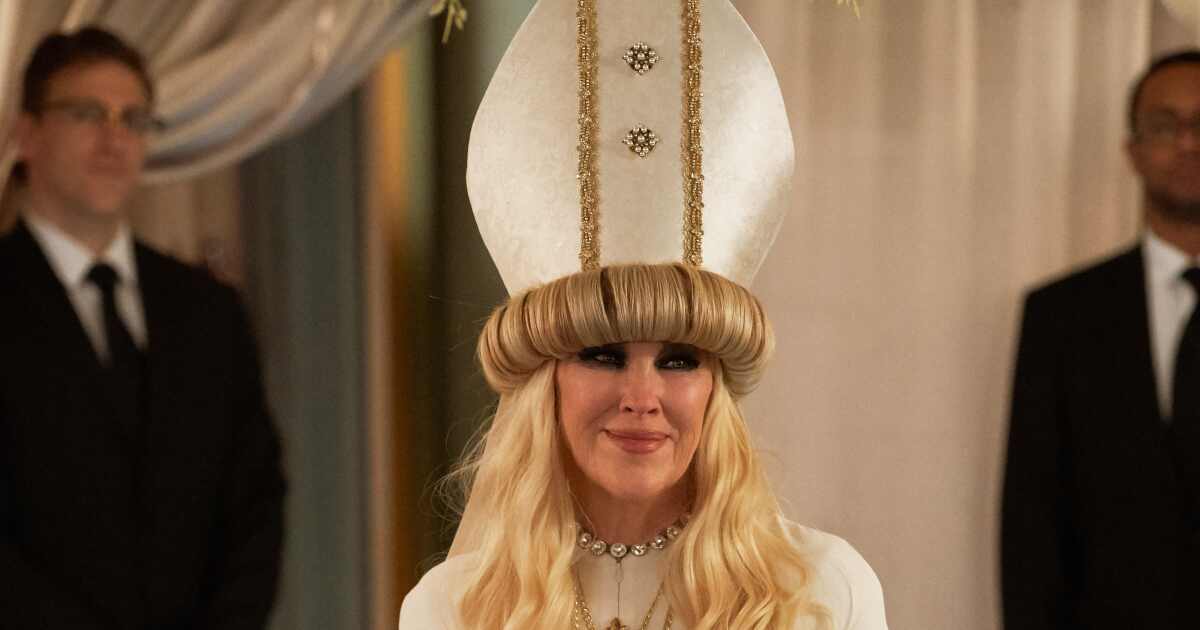 Feng Shui Lessons From a Design Master Who Has Your Back

Where Is Daniel Ortega? Nicaragua’s Leader Drops From View