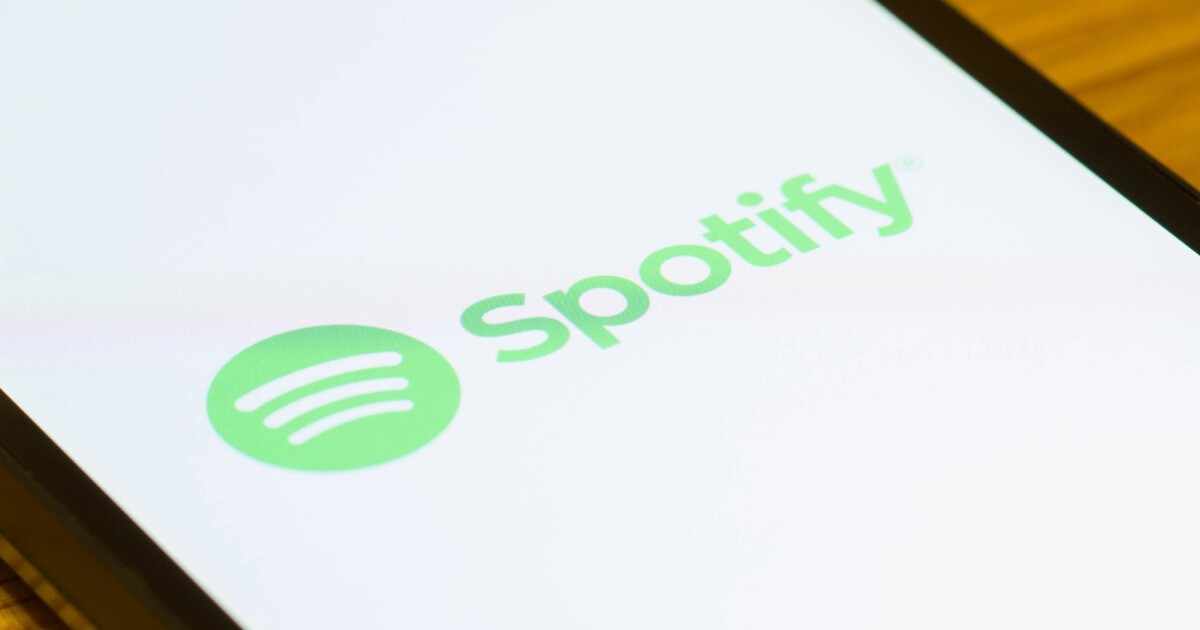 Spotify on Thursday said it would be expanding its exclusive podcast library to include stories from the DC Universe.

The narrative scripted podcasts are part of a multiyear partnership between Spotify, Warner Bros. and DC.

“The partnership — the first to involve the intellectual property of the entire DC Universe — will leverage iconic characters in new Spotify shows,” Spotify said in a blog post Thursday.

Spotify did not reveal which DC characters would be getting podcasts, how many shows would be on its slate or when the programs will come onto its platform. The DC Universe includes characters including Batman, Wonder Woman, Superman and the Joker.

The scripted audio programs will be based on existing characters and franchises in Warner Bros. and DC, and new programming will also be created based on original intellectual property, Spotify said. The Swedish streaming company declined to discuss financial terms of the agreement.

“Warner Bros. has been synonymous with compelling and unforgettable storytelling for nearly a century, and we’re continuing to expand that legacy across all types of media platforms for our fans,” said Robert Steele and Peter Girardi, who will manage the partnership on the Warner Bros. side. “Spotify’s deep engagement with its consumers and its commitment to prioritizing their podcast vertical makes them an ideal partner in this endeavor.”

The announcement is part of Spotify’s larger push into podcasting. The company, once known mainly as a music streaming service, has seen an upswing in podcasts on its platform. Spotify recently landed an exclusive deal with popular podcast “The Joe Rogan Experience” and bought podcast-related companies including New York’s Gimlet Media and L.A.’s The Ringer.

Spotify has more than 286 million users on its platform, with 130 million subscribers. The company offers a free version with ads, as well as a $9.99-a-month version for people who want to listen to music without ads.

Spotify is expanding its staff in Southern California, with a downtown L.A. office that will have podcast studios. Some of the podcasts in Thursday’s announcement are expected to be produced at Spotify’s studios in L.A., following safety protocols and guidelines surrounding COVID-19.

“L.A., it is the center of gravity for Spotify’s podcast business,” Courtney Holt, Spotify’s global head of studios and video, said earlier this year.

The Best Apple Arcade Games You Can Play: May 2020 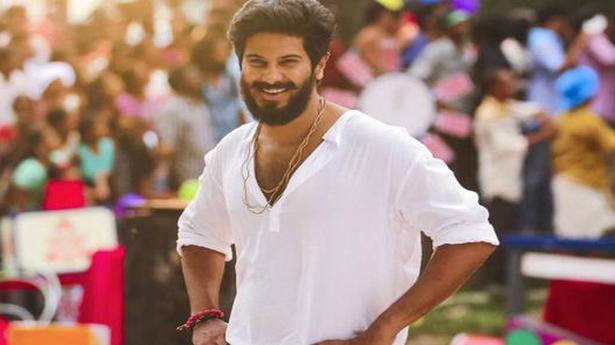 Recapping instances when cricketers were subjected to racism: 5 forgettable instances