Espousing that pragmatism, he found ready adversaries among fellow Black Americans, whom he criticized as defining themselves in racial terms and as reducing the broader Black experience to one of victimization. He vilified gangsta rap as “‘Birth of a Nation’ with a backbeat,” the Rev. Al Sharpton as a “buffoon,” the Nation of Islam leader Louis Farrakhan as “insane,” the Nobel laureate Toni Morrison “as American as P.T. Barnum” and Alex Haley, the author of “Roots,” as “opportunistic.”

By contrast, he venerated his intellectual mentors James Baldwin, Ralph Ellison and Albert Murray, who, by his lights, saw beyond the conventions of race and ideology while viewing the contributions of Black people as integral to the American experience.

Mr. Crouch said he had largely taught himself to write by devouring books as a child and then drawing on an innate lyrical sensibility, which he expressed in poetry as well as in prose. He wrote of the jazz trumpeter Dizzy Gillespie:

“He rose from the position of an odd fish to a star surfer riding the high, high curving water of a trend, sank into the position of those miracles taken for granted, but periodically returned to view, dripping with new wisdoms, beckoning as others followed him on the thin boards of art and entertainment that those who make their name in jazz must ride, atop the roller coaster waves of public taste, swinging all our blues in a fickle brine where they are forever at peril.”

Mr. Crouch attended, though never graduated from, two community colleges, but his stature as a writer led to teaching positions at Pomona, Pitzer and Claremont Colleges, all of them in Claremont, Calif., east of Los Angeles, where he was known as a charismatic poet and teacher of English and theater in the late 1960s and early ’70s. (At Pomona, one of his students was George C. Wolfe, who became artistic director of the Public Theater in New York.) 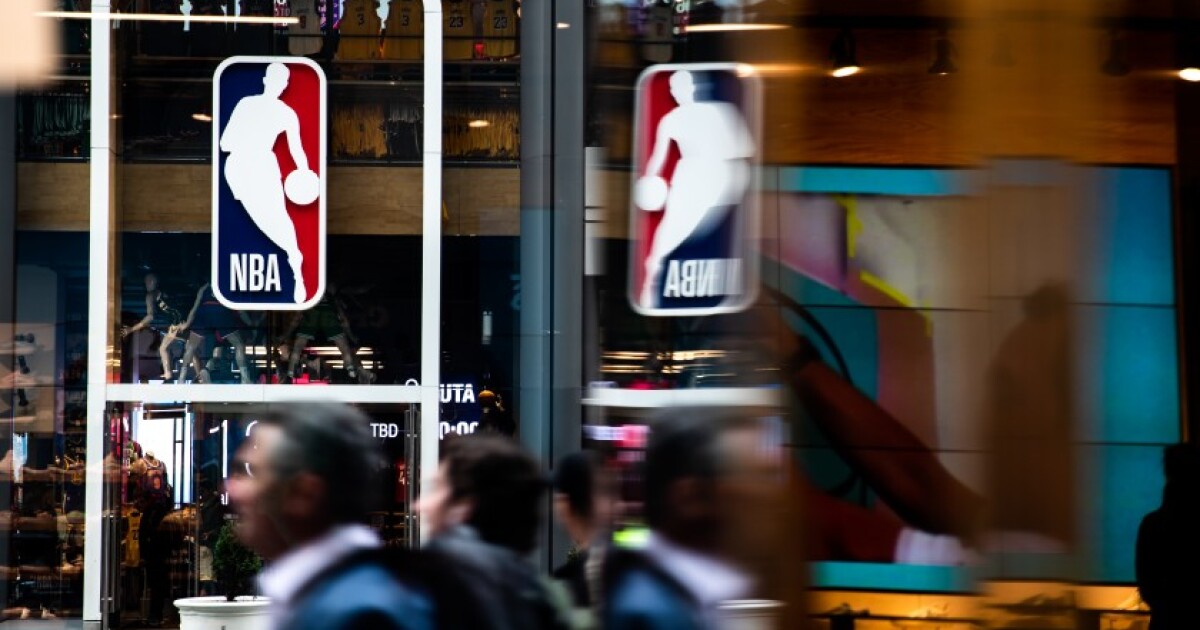 JPMorgan says it has $26 billion in small business applications left 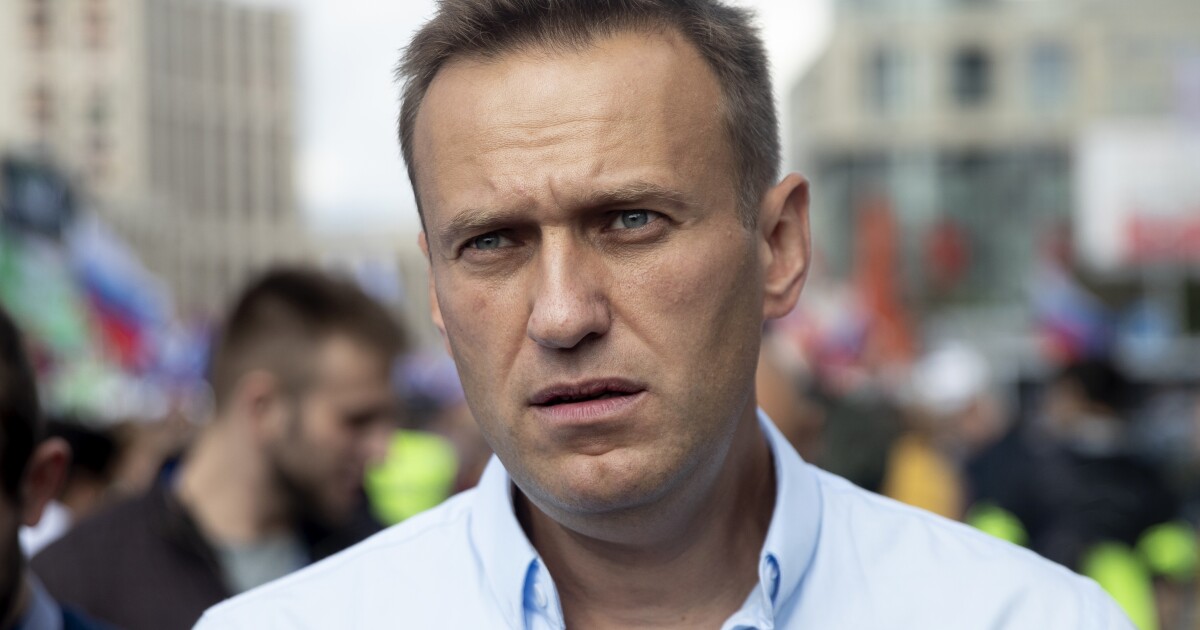 For Russian intelligence, poison has long been a weapon of choice

Parents, How Are You Doing?