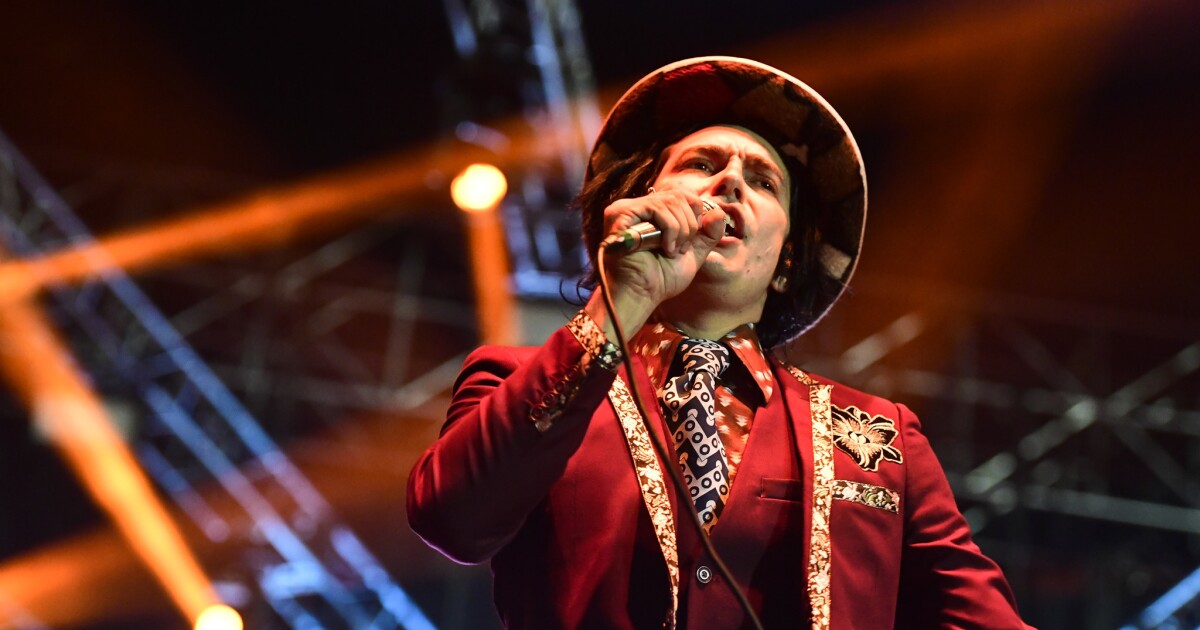 In the latest incident to come out of Burger Records’ collapse over sexual assault allegations, Arrow de Wilde, the lead singer of the L.A. indie rock band Starcrawler, said that she was sexually assaulted by a male stripper hired by the singer of the band the Growlers while they were on tour together in Australia.

In a July 30 Instagram post, De Wilde described a January incident in Melbourne that took place after a show in a locked backstage area, where a male stripper dressed as a paramedic held her down against her will. The stripper, hired by Growlers singer Brooks Nielsen, performed his routine despite her protestations, while the band filmed it.

“Every time I tried to get up he pushed me back down,” De Wilde wrote. “It started to feel more and more degrading as each layer of clothing peeled off his body, the Growlers just continued to laugh and film the whole thing. Soon he was down to a speedo and I knew where it was headed.”

De Wilde said the incident escalated from there, though she did not accuse anyone in the Growlers of personally assaulting her. “Once it was finally over, I ran to the bathroom to collect myself (aka cry) and wash … my face. Everyone was still laughing and rewatching the videos to see my facial expression, talking about how ‘shocked’ I was.”

Representatives for both the Growlers and Starcrawler did not immediately return requests for comment.

Starcrawler’s guitarist Henri Cash also corroborated De Wilde’s account of the night in a statement to Pitchfork, saying, “Everything Arrow said in her statement is true. We were locked out on stage but, after pounding on the door, we were able to get into the room and saw a naked man standing over Arrow. Arrow was very upset and told me the whole story right after in the bathroom. We were all shocked and horrified and didn’t know what to do.”

Nielsen, whose band created the popular Orange County Beach Goth festival, confirmed his role in orchestrating the incident. “I apologize for my actions, and for any band members, that have hurt, offended, or damaged any person or made anyone feel less than 100% safe,” Nielsen wrote in his own Instagram post. “I take full responsibility and accountability for the behavior of all Growlers’ band members, past and present.”

De Wilde’s post comes as much of the scene around the Growlers and their label, Burger Records, is in turmoil over scores of accusations of sexual assault against bands and label staff. Burger Records folded after several prominent bands like Nobunny, Part Time and SWMRS acknowledged their roles in varied incidents, including accusations from the singer of the Regrettes, Lydia Night. Two members of the Growlers have already left the band in the wake of the recent accusations.

What’s on TV Today: ‘The Weight of Gold’ and ‘The Hater’ 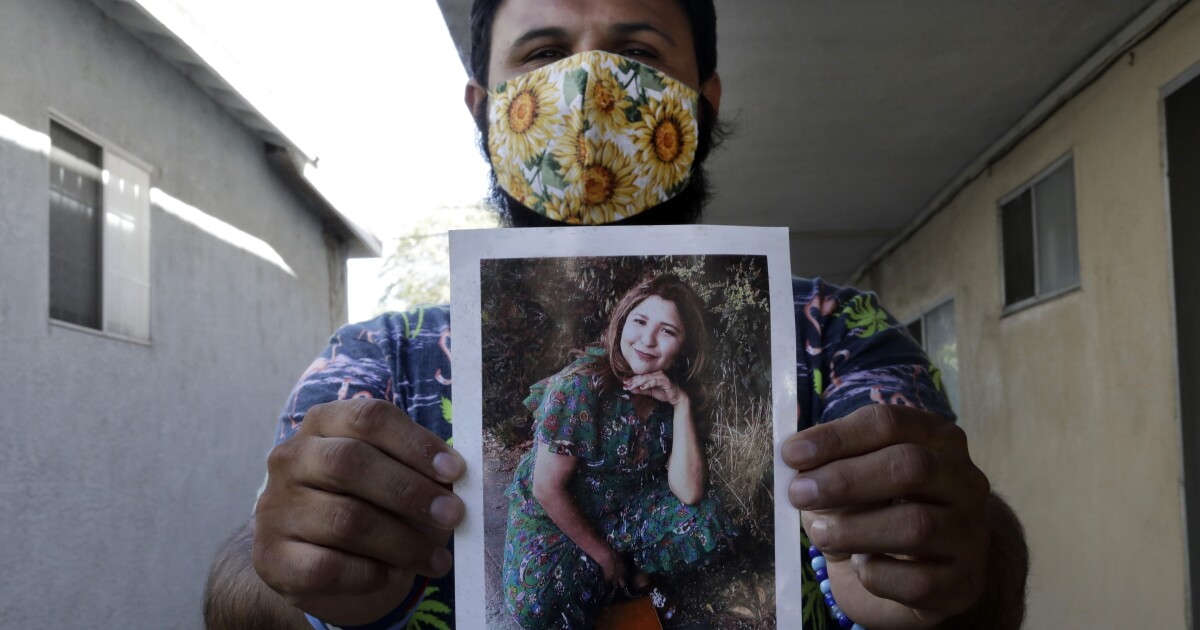 Some autopsies remain secret for years or decades. Families of those killed by police want that changed 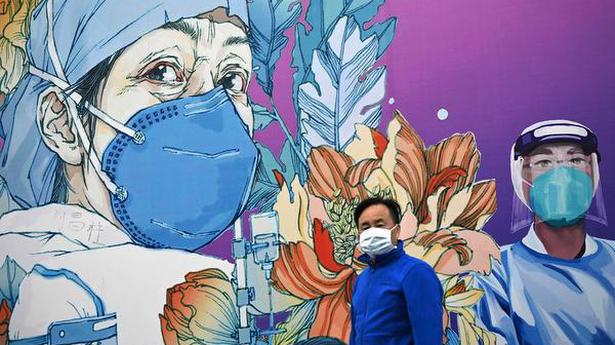 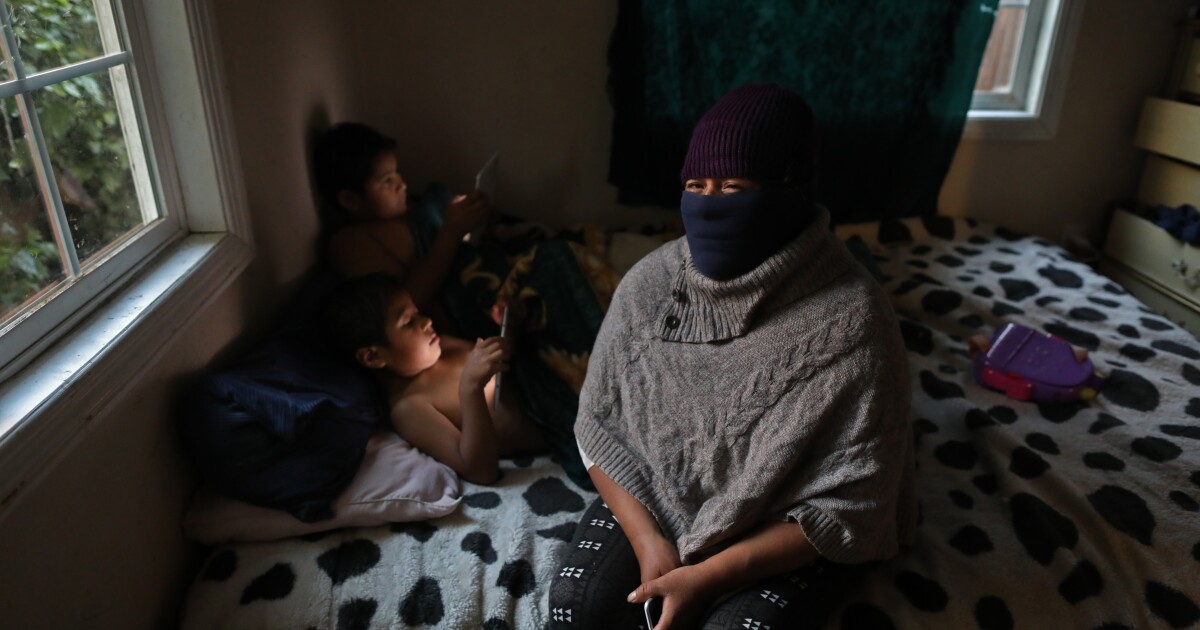