Another day, another NXIVM docuseries.

On the heels of HBO’s “The Vow,” Starz dropped the trailer for its own documentary series about the purported self-help group and alleged “sex cult” run by convicted felon Keith Raniere.

“Seduced: Inside the NXIVM Cult,” which premieres Sunday, focuses on NXIVM survivor India Oxenberg, the daughter of “Dynasty” actress Catherine Oxenberg and includes interviews with other women who try make sense of how they would “all end up in the clutches of a monster.”

“My name is India. I was in a cult for seven years,” she says in the trailer, later adding, “I didn’t want to be saved.”

The brief tease for the four-part series includes testimonials from her mother and other women. It spotlights her seduction, indoctrination, enslavement and escape, as well as her role as “co-conspirator” in assisting the U.S. government with bringing down Raniere and the group, Starz said in a statement.

Raniere was convicted in 2019 on federal charges that centered on lurid details of what prosecutors called a secret society of “sex slaves,” known as DOS, within a community of followers in upstate New York.

“Smallville” actress Allison Mack was among those in his inner circle, and in 2019 she pleaded guilty to charges she manipulated women into becoming sex slaves for Raniere.

“In addition to being a rigorous and unsparing examination of India’s abuse and her own culpability, it explores how India and a chorus of other women are still grappling to make sense of their experience,” Starz said.

In the trailer, Raniere is vilified as “the most horrific cult leader,” and the clip is peppered with triggering descriptions of the cruelty, guilt and “demeaning sexual acts” that women allegedly endured.

Meanwhile, HBO’s “The Vow” was made by husband-and-wife team Karim Amer and Jehane Noujaim, the latter of whom was drawn to the group‘s self-help front, the Executive Success Program.

Their nine-episode project, which premiered in August, offers a sympathetic portrait of the spiritual seekers who were duped by the alleged con man. India Oxenberg appears in four episodes of that series. 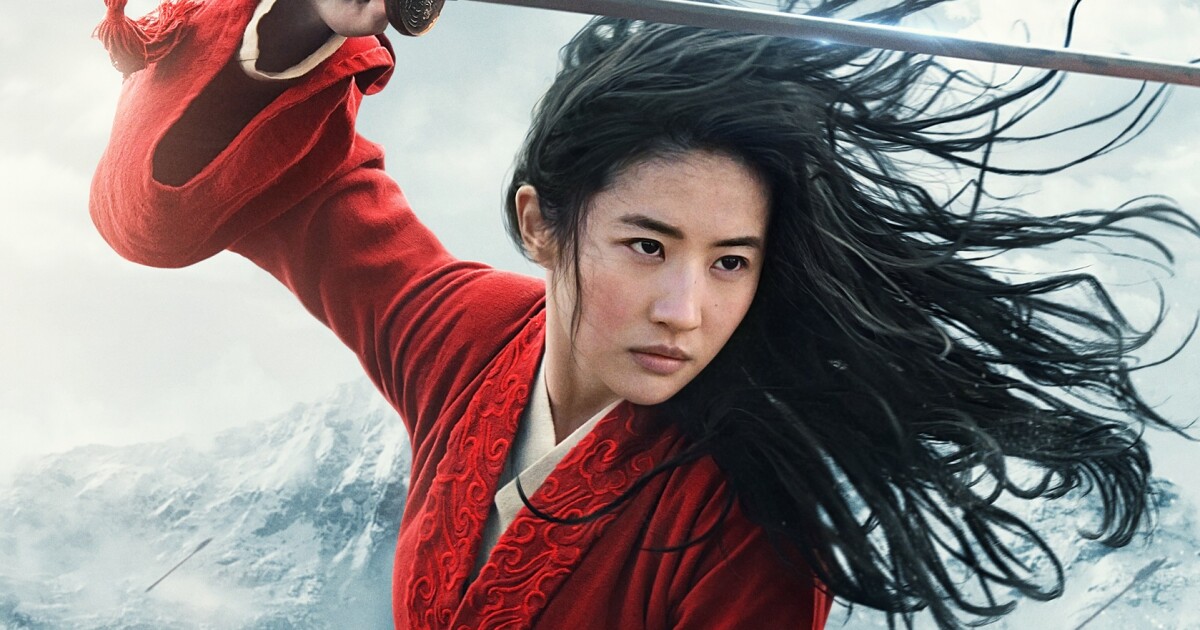