SINGAPORE — Stocks in Japan were set to trade higher at the open, as investors await the release of China’s GDP data.

Futures pointed to a higher open for Japanese stocks, The Nikkei futures contract in Chicago was at 23,585 while its counterpart in Osaka was at 23,530. That compared against the Nikkei 225’s last close at 23,410.63. Japan’s trade data for September is expected to be out at around 7:50 a.m. HK/SIN.

Meanwhile, shares in Australia edged higher in early trade, with the S&P/ASX 200 up about 0.7%.

Investor focus on Monday will be on China’s GDP print for the third quarter, as well as industrial production and retail sales data for September.

“We expect the data dump will highlight China’s economic recovery is well underway,” strategists at Commonwealth Bank of Australia wrote in a note.

“Unlike many other economies, China’s economic recovery has been strong.  Infection rates have remained low and policymakers have been able to focus on rebooting the economy, rather than health outcomes.,” the strategists said.

The U.S. dollar index, which tracks the greenback against a basket of its peers, was last at 93.728 after touching levels around 93.9 in recent days.

The Japanese yen traded at 105.42 per dollar after seeing levels below 105.3 against the greenback last week. The Australian dollar changed hands at $0.7085 following its decline last week from levels above $0.715. 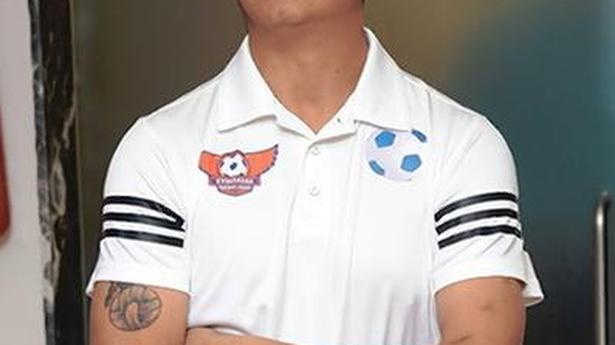 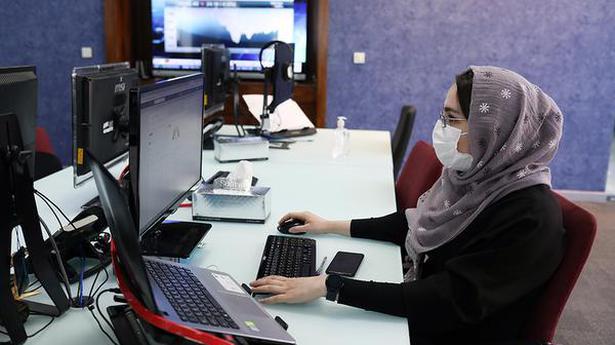 Clippers Are Hiring Tyronn Lue as Their New Coach