“Ramy” is a comedy about a purposeless Muslim American millennial who blows up the lives of everyone around him in his quest to be a better person. But the Hulu series is also about the wants and desires of an immigrant family, the sex life of a disabled, wheelchair-using young man, a sister’s hair-loss journey and the efforts of a Black religious leader to make the world a better place — even if that world is New Jersey.

Now in its second season, the quirky series about a boy and his self-worth starring comedian Ramy Youssef poses profound questions about faith and commitment alongside smart humor that plays out in compromising situations. If you’ve ever wondered how one comes out as gay in the macho, Arab immigrant community or convinces their superstitious Egyptian parents that Instagram likes aren’t tantamount to being cursed by the evil eye, Golden Globe and Peabody winner “Ramy” is here for you.

This year, two-time Oscar winner Mahershala Ali joins Youssef, 29, who writes, directs and co-created the show with Ari Katcher and Ryan Welch. Youssef spoke about working with Ali, creating a Muslim comedy and why it’s OK if he gets it all wrong.

Second seasons are scary, especially when your debut was as successful as “Ramy” was in 2019.

Second seasons are horrifying for sure. I didn’t want to be on the same exact track. [Ramy] is always asking questions. He’s always going to be a seeker. That’s the nature of this character. But we really wanted him to sit in his problems more. But how do we look at faith from a more tangible place because it’s such an ethereal thing? Having Mahershala as [Sufi Sheikh Ali] really helped nail that structure for Season 2.

A big part of why Mahershala wanted in was because he’d never really done a straight-up comedy. [On set] he had so many questions, which was unreal. You have a dude of his caliber, and he’d be like “Hey, man, is that good? What do you think I should do here?” I was in awe. He jumped into our system, and it was so exciting to have it feel like he’s naturally part of the world and not just pulling some cameo. It was a great connection. When he left, everyone was a little depressed.

“Ramy’s” fanbase is growing, but loyal fans are still really invested in the show.

The relationship people have to the show is very intense, in a good way, but it’s also in a way where they cling to every word, every scene. Things I didn’t even think of are like “Oh, my God!” for them.” The level of, “Dude, I needed this show!” is very high.

Is there a pressure to speak to Muslim Americans when you’re writing?

I can’t write for that because it’s only going to give me heartache. It’s really hard to write to want to please people or to fix the world. These are things that I think hurt a show. My show is built to be loved and to be criticized because of the lack of other stories from a Muslim point of view. As a creator, I can’t write for that love and I can’t write for that criticism; otherwise it’s going to feel like a hodgepodge. Ramy is very limited, so the show has blind spots. It’s wrong a lot, and I’m OK with that, mostly because it’s my job to be wrong. That’s what I’m supposed to do. I’m a comedian. I’m a clown and I’m cool with that.

That’s the tricky part when you’re the first one out of the gate. Your marginalized community expects you to represent.

I’m not an ambassador. I’m nothing more than an entertainer. My hope is that the show can inspire some conversations and thoughts, whatever they might be. But mostly, all I’m trying to do is complicate the conversation, because nothing is simple.

Trailer for Season 2 of “Ramy” on Hulu.

Who are some of the new folks you brought in for the second season?

We brought in people who are not traditional TV writers, and combined them with people who’ve been in the industry forever. One is Maytha Alhassen, who is a PhD in American studies and ethnicity. She’s had a cultural critique on my comedy from my early stand-up days, like “You need to know the history behind that Saddam Hussein joke.” We also brought in a poet, Amir Sulaiman. He helped craft and shape Mahershala’s character. If you feel that gravity and gravitas of Sheik Ali, that comes from really long conversations between me, Amir and Mahershala.

The scenes at the family dinner table are priceless. Like when Ramy requests they all pray, and his Egyptian father who grew up having to do that practically laughs at him. It’s such a great first/second generation scene.

Parents don’t like being told what to do, so it’s this weird tension. They tell you to [pray], but when you bring it up, it’s like, “Oh, here we go. So you’re Mr. Sheikh now?” That’s one of those scenes where I write it and I really have no idea how people will see it, but it’s one of the funniest scenes now.

You don’t exude the vibe of someone who wants to be on screen. Yet as far back as your teens you were acting on a Nick at Nite series, with Scott Baio no less. What makes you want to get in front of the camera?

I talk a lot to my agent about being in things that I’m not right for. It’s been cool getting the [Golden] Globe, and a lot of things came my way, but I don’t know that I’d be good at them. Not to undersell myself [laughs]. But I don’t know that I would enjoy it. A good performance is about feeling really captivated by what the piece is saying. Being motivated by these feelings and ideas coming out in the most human way possible. It’s something from doing stand-up that’s extended to my show — an intimacy with the audience. But going out and just straight up acting … I have to feel what’s behind this thing that’s happening. And you can quote me on this. If at some point you see me in something that I’m clearly doing to buy my parents a summer house, please, call me out.

“Ramy” star Ramy Youssef talks about showing an Arab Muslim family, and working from a place of specificity rather than scarcity.

The Week in Business: Don’t Say You Weren’t Warned 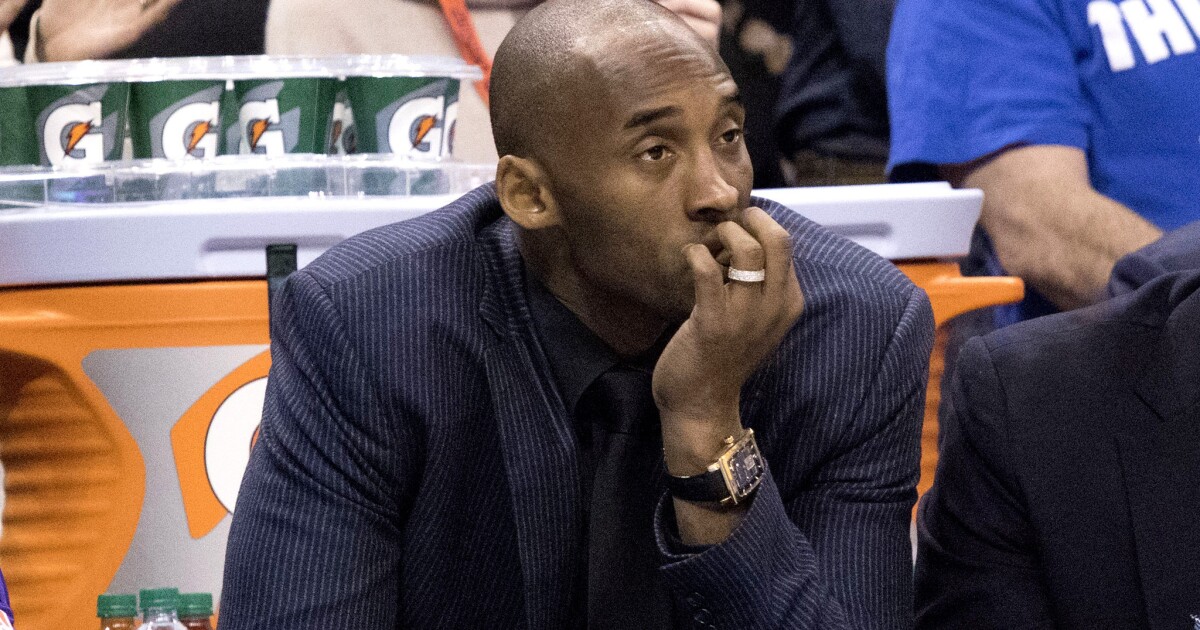 Photos taken at Kobe Bryant crash site should be against the law, California lawmaker says 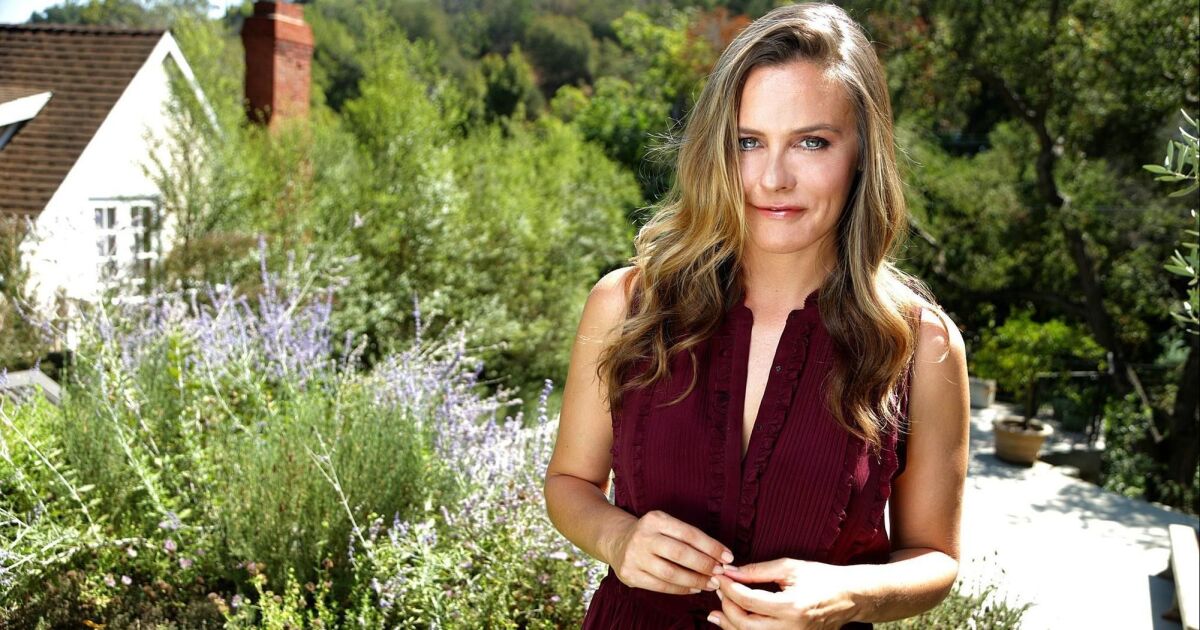 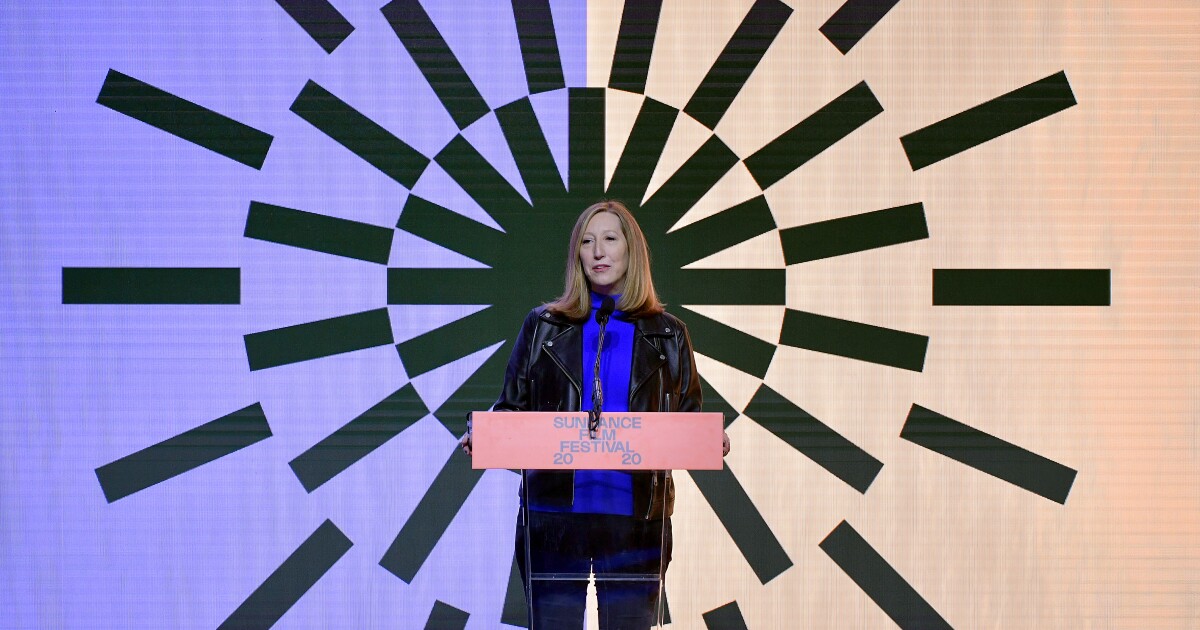