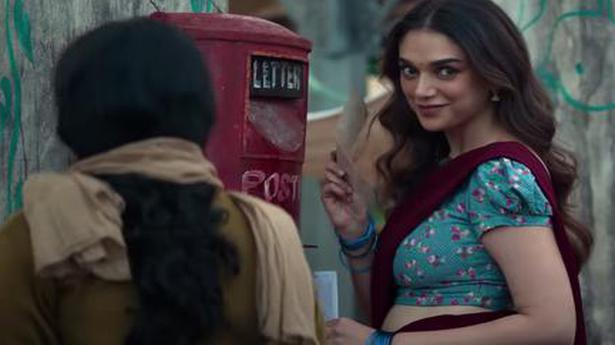 The trailer of Malayalam film Sufiyum Sujatayum starring Jayasurya and Aditi Rao Hydari has been released.

Sujata (a mute girl played by Aditi Rao Hydari) is in love with her neighbor, a Sufi priest (Dev Mohan) but her father gets her married off to a well-do-to NRI, in Dubai. Ten years have passed since and she thinks that she’s left that love in her past, until one day, she gets a call. Her husband Rajeev (played by Jayasurya) decides to bring her back to the village. What follows, forms the crux of Sufiyum Sujatayam, a musical love story.

The film is shot by cinematographer Anu Moothedath and edited by Deepu Joseph. The music in the film is composed by the talented M Jayachandran with lyrics penned by Hari Narayan and songs sung by Sudeep Palanad.

Produced by Vijay Babu under his banner of Friday Film House and directed by Naranipuzha Shanavas, Sufiyum Sujatayum will release on July 3 on Amazon Prime Video. 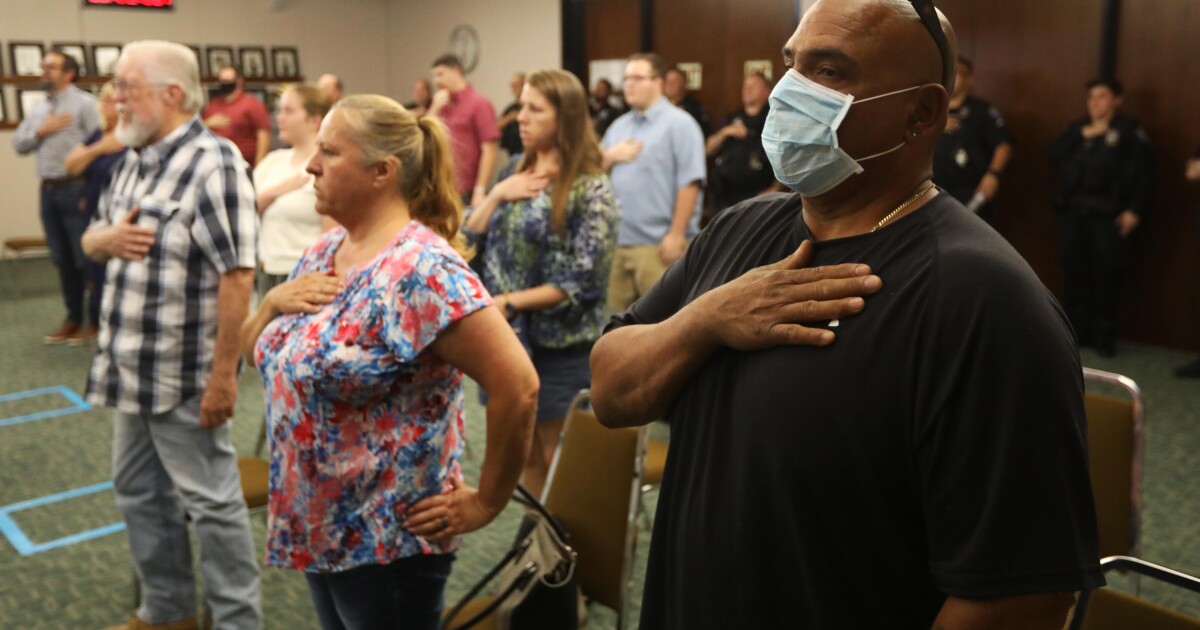 Life is going to be different after Covid-19 pandemic: Virat Kohli

These Are The Most Popular Books Set In Every State