Going-out-of-business sales are getting ready to be, well, basically everywhere this summer.

Retailers that have been forced shut for weeks because of the coronavirus pandemic are beginning to reopen their doors as cities such as New York reopen. That means liquidation sales that had been upended by the pandemic are starting again, or just getting ready to kick off. And that will be added to the usual seasonal sales by retailers looking to get rid of old inventory.

Bankrupt department store chain J.C. Penney announced Monday it has commenced closing sales at 136 stores, with discounts of up to 40% off items including jewelry and home goods. Pier 1 Imports, the quirky home furnishing chain, is beginning to liquidate all of its stores after it could not find a buyer in bankruptcy court during the Covid-19 crisis. The bankrupt sporting goods chain Modell’s has also restarted its liquidations sales, which were put on pause during the pandemic after it filed for bankruptcy in March. Other retailers that have filed for bankruptcy in 2020 and are clearing out stores include Art Van Furniture, Tuesday Morning and Stage Stores.

“There are hundreds of stores involved,” Carpenter said. “And these are all starting at once.”

One firm, Coresight Research, has forecast as many as 25,000 retail stores could go dark, permanently, in 2020, with those closures accelerated due to the pandemic. Another former department store executive, Jan Kniffen, is calling for a third of America’s malls to shut for good by next year.

The flurry of deep, deep discounts at stores set to go dark are going to add pressure to healthier companies struggling to sell merchandise that has been sitting in stores, gathering dust, for months. Retailers will be pushed to match competitively low prices, or risk losing the sales.

“If retailers haven’t had enough bad news this year … it’s a terrible time to have to compete,” said Retail Metrics founder Ken Perkins.

“I think back to Gymboree going out of business, and The Children’s Place was just taking it on the chin,” he said. “It’s going to be the same i think.”

Department store chain Macy’s has already hinted at some of that pressure.

“Obviously, [our pricing strategy] changes based on where the competitive landscape goes,” Macy’s Chief Executive Jeff Gennette told analysts during a virtual fireside chat earlier this month. “As more stores open, that inventory then is open to potentially … how the competitors are pricing their seasonal goods.”

Consumers are clearly inching back to spending again, after being holed up at home for so long. Retail sales plunged 14.7% in April, but then bounced back in May, rising 16.8% from the previous month, well above the 8% forecast, according to data released this week from the U.S. Census Bureau. Clothing and accessories stores reported the biggest percentage gain at 188%, while sporting goods, hobby, musical instruments and book stores rose 88.2%, the data said.

Some of that can be attributed to the fact that consumers are out spending their stimulus checks, or they were collecting unemployment benefits, which in some instances amount to more money than they were getting in pay from their previous employers.

“The projects we have started are all starting off very well,” Great American’s Carpenter said. “The discounts are a little higher than they would be traditionally. The consumer, so far, has been reacting.”

But he anticipates some of that might slow down in July and into August. “Then the cash crunch really starts,” he said. “I think right now people have some savings. They put a little more money in their pockets.”

The liquidation deals will likely roll all the way through the back-to-school season and into the fall. According to Carpenter, going-out-of-business sales tend to last 10 to 12 weeks.

But some experts warn not all retailers should play ball.

“Although liquidation sales may have some impact to [the] sales or discount strategy for non-liquidating retailers, retailers should be cautious about chasing liquidation discounts,” said Joseph Malfitano, founder of turnaround and restructuring firm Malfitano Partners.

“Liquidation sales are only for a finite period of time,” he said. “You need to be careful not to impact longer-term store performance by getting the customer trained to see liquidation pricing.” 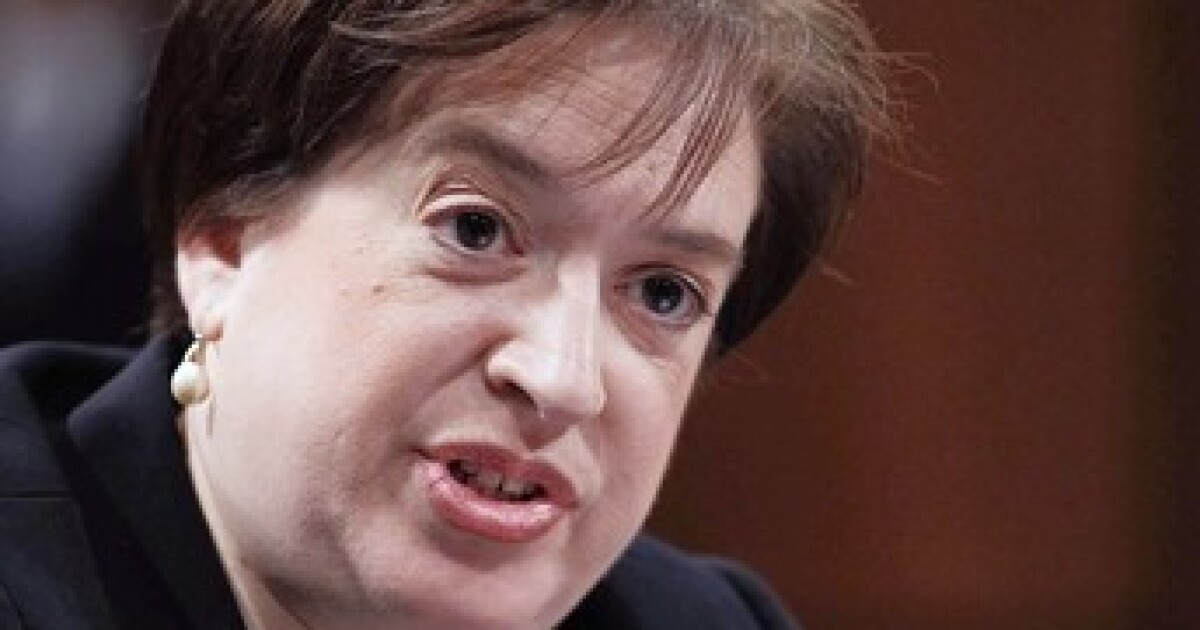 Ford sales fall 33.3% in the second quarter due to coronavirus, stay-at-home orders

Jake Tapper Hits Trump With A Stunning Reminder Of His Hypocrisy