US President Donald Trump’s pick for a Supreme Court vacancy will later tell senators that she will judge legal cases impartially “whatever my own preferences might be”.

Judge Barrett’s nomination for the role has proved politically controversial.

It was announced by Mr Trump at the end of September, and the Republicans are trying to complete the process before he takes on Democratic rival Joe Biden in November’s presidential election.

Should Judge Barrett’s nomination be confirmed, conservative-leaning justices will hold a 6-3 majority on the Supreme Court, shifting its ideological balance for potentially decades to come.

The court’s nine justices serve lifetime appointments, and their rulings can shape public policy on everything from gun and voting rights to abortion and campaign finance.

Given this, Democrats have urged Judge Barrett to not take part in any cases involving the outcome of the 3 November presidential election and an upcoming challenge to a health law known as Obamacare.

They argue that, because she was nominated by President Trump during an election campaign, it would not be ethical for her to make a judgement on such cases.

Mr Biden has so far refused to comment on whether the Democrats would attempt to add seats to the Supreme Court if he won the presidential election.

Democrats have also raised concerns about an outbreak of coronavirus among senior politicians, including some Republicans involved in Judge Barrett’s nomination hearing.

But keen to press ahead with the nomination, Republican leaders have rejected Democratic pleas to delay the hearing.

Judge Barrett is the third justice to be nominated by the current Republican president, after Neil Gorsuch in 2017 and Brett Kavanaugh in 2018.

What will Judge Barrett tell senators in her opening remarks?

In what is effectively an interview for the job, the confirmation hearing will give Judge Barrett a chance to explain her legal philosophy and qualifications for the lifetime post.

In prepared remarks released ahead of the hearing, Judge Barrett thanks President Trump for “entrusting me with this profound responsibility”, which she calls the “honour of a lifetime”.

In the speech, Judge Barrett, who has seven children, will speak of the importance of her family and how her parents prepared her for a “life of service, principle, faith, and love”.

Judge Barrett will pay tribute to judges she has worked with, including former Supreme Court Justice Antonin Scalia.

Justice Scalia’s reasoning “shaped me”, Judge Barrett will say. “His judicial philosophy was straightforward: A judge must apply the law as written, not as the judge wishes it were.”

Judge Barrett will say she has “resolved to maintain that same perspective” in her legal career.

Who is Amy Coney Barrett?

It is up to elected politicians to make “policy decisions and value judgments”, not Supreme Court justices, Judge Barrett will say.

“In every case, I have carefully considered the arguments presented by the parties, discussed the issues with my colleagues on the court, and done my utmost to reach the result required by the law, whatever my own preferences might be,” Judge Barrett will say.

“When I write an opinion resolving a case, I read every word from the perspective of the losing party. I ask myself how would I view the decision if one of my children was the party I was ruling against.”

After the confirmation hearing, the Senate – the upper chamber of the US Congress – will vote to confirm or reject Judge Barrett’s nomination.

Republicans hold a slim majority, but they already appear to have the 51 votes needed to get Judge Barrett confirmed.

Senate majority leader Mitch McConnell has vowed to hold a confirmation vote before the presidential election.

Barring a surprise, Democrats seem to have few procedural options to prevent her gliding through the Senate to the Supreme Court bench.

The battle to get President Trump’s Supreme Court nominee confirmed begins on Monday. The shifting ideological balance of the court will have an impact in all areas of American life and across the US – perhaps in no place more than Texas.

While the political row over Trump’s appointment is taking place in Washington DC, some of the biggest legal fights that have made it to the Supreme Court in recent years have come out of Texas.

The state, which made a habit of pushing the boundaries of conservative law and causes, didn’t always win those high-profile cases. On anti-sodomy law, voting rights, the death penalty and, most recently, abortion, it was often on the short end of the judicial stick, many times by narrow, 5-to-4 decisions.

With Justice Ginsburg gone and Judge Barrett poised to take a seat on the court, however, conservatives in Texas are optimistic that the legal tide may be turning.

Why Judge Barrett’s nomination is so controversial?

Since Ginsburg’s death from cancer on 18 September, Republican senators have been accused of hypocrisy for pressing ahead with a Supreme Court nomination during an election year.

The nomination, which came 237 days before the election, was successfully blocked because Republicans held the Senate and argued the decision should be made outside of an election year.

This time around, Mr McConnell has lauded Judge Barrett’s nomination, saying the president “could not have made a better decision.”

Democrats say the Republicans should stand by their earlier position and let voters decide. However, Republicans counter that the Democrats have also changed their stance since 2016.

Mr Biden has called Mr Trump’s efforts to appoint a justice an “abuse of power”. 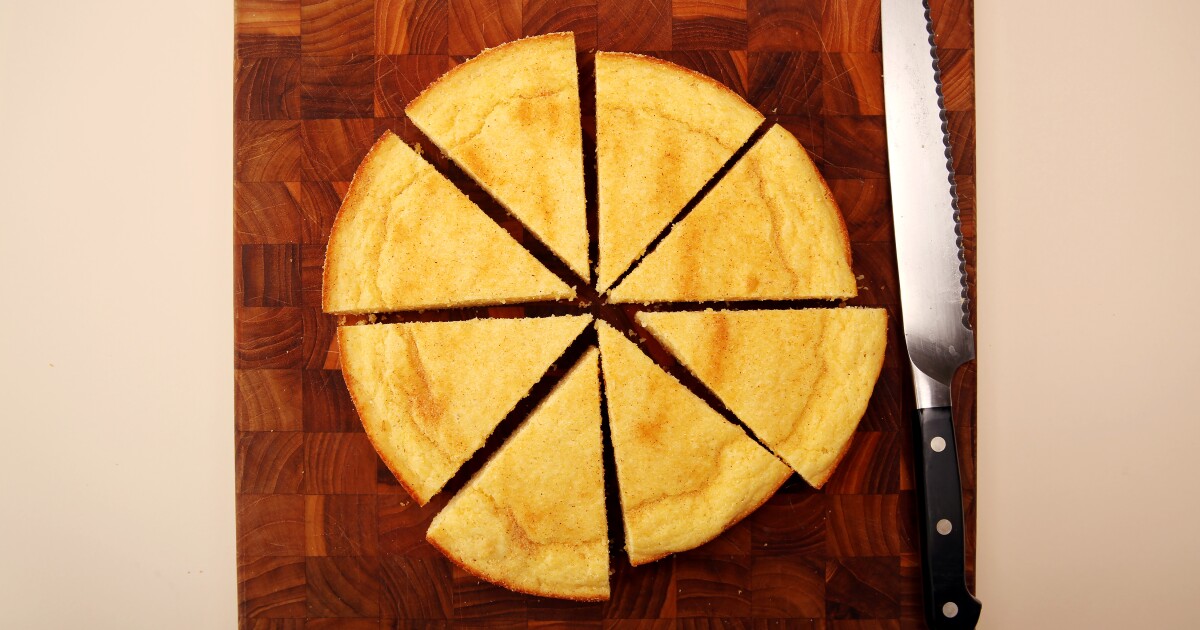 Quarantine must-watch of the day: Marin Ireland in the immigrant tale ‘Ironbound’