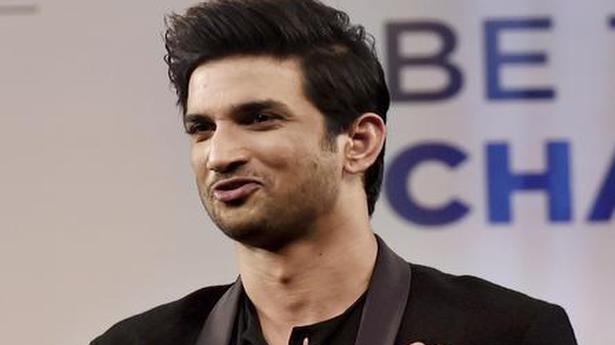 The Enforcement Directorate (ED) has filed a money laundering case in connection with the death of Bollywood actor Sushant Singh Rajput, officials said on Friday.

The central probe agency has taken cognisance of a Bihar Police first investigation report (FIR) registered against actress Rhea Chakraborty and some others to slap criminal charges under the Prevention of Money Laundering Act (PMLA) in its complaint, they said. The officials said an Enforcement Case Information Report (ECIR) has been filed in the case related to the death of the actor and alleged financial irregularities being suspected to have been done against the deceased.

The ED had recently sought the FIR copy from the Bihar Police.

Rajput’s father Krishna Kumar Singh (74) had on Tuesday lodged a police complaint against Chakraborty, her family members and six others on charges of alleged abetment to suicide of his son.

Singh has accused Chakraborty, a budding TV and film actress, of having befriended his son in May 2019 with the intention of furthering her own career.

The ED will probe allegations of alleged mishandling of Rajput’s money and his bank accounts. The agency will probe if anyone used Rajput’s income for money laundering and creating illegal assets, the officials said.

The Mumbai Police is already probing Rajput’s death. Rajput (34), who had starred in films such as ‘Chichhore’, ‘Kai Po Che’ and ‘Kedarnath’, was found hanging in his apartment in Mumbai’s Bandra area on June 14.

Ashwini Ponnappa, Sikki Reddy create database of past performance for another shot at Olympics 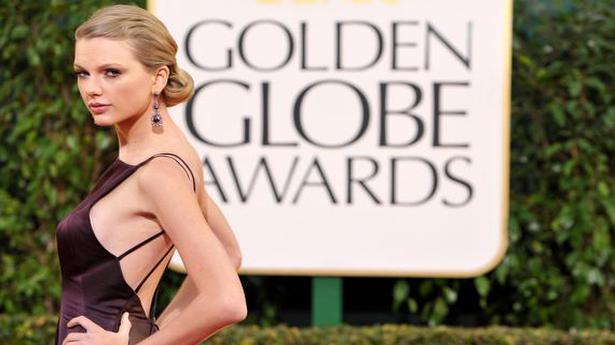