Attorney General William Barr listens as United States President Donald J. Trump, unseen, speaks in the Rose Garden of the White House in Washington, D.C., U.S., on Tuesday, June 16, 2020.Stefani Reynolds | Bloomberg | Getty ImagesAttorney General William Barr spoke with President Donald Trump about Roger Stone and recommended against granting him clemency, an administration official told NBC News.Other White House officials were also opposed to Trump's decision due to fears of political blowback, including Chief of Staff Mark Meadows, according to a person familiar with the matter. Another person familiar with the matter told NBC that advisors told the president that granting Stone clemency "was a big mistake."The official also said that the Department of Justice had

Healthcare workers wait for patients at the COVID-19 drive-thru testing site at the Duke Energy for the Arts Mahaffey Theater on July 8, 2020 in St. Petersburg, Florida.Octavio JonesThe U.S. continues to report record breaking new coronavirus cases as outbreaks surge in states in the South and West. The country reported a record 66,627 new cases on Friday, the second day in a row new cases have exceeded 60,000. The rise in cases is due partly to expanded testing that is uncovering more infections. However, many states that re-opened after the nation saw a lull in infections have since experienced a significant resurgence of the virus.Florida, a major epicenter of U.S. outbreak, reported 10,383 new cases as of Saturday morning

We need to take a giant leap rather than minute steps: Gary Neville on racism in football

Coronavirus: Can I get a holiday refund and what are my travel rights? As a nation looks for answers on George Floyd, CNN’s Don Lemon steps up

Small business loans above $2 million will get full audit to make sure they’re valid, Mnuchin says 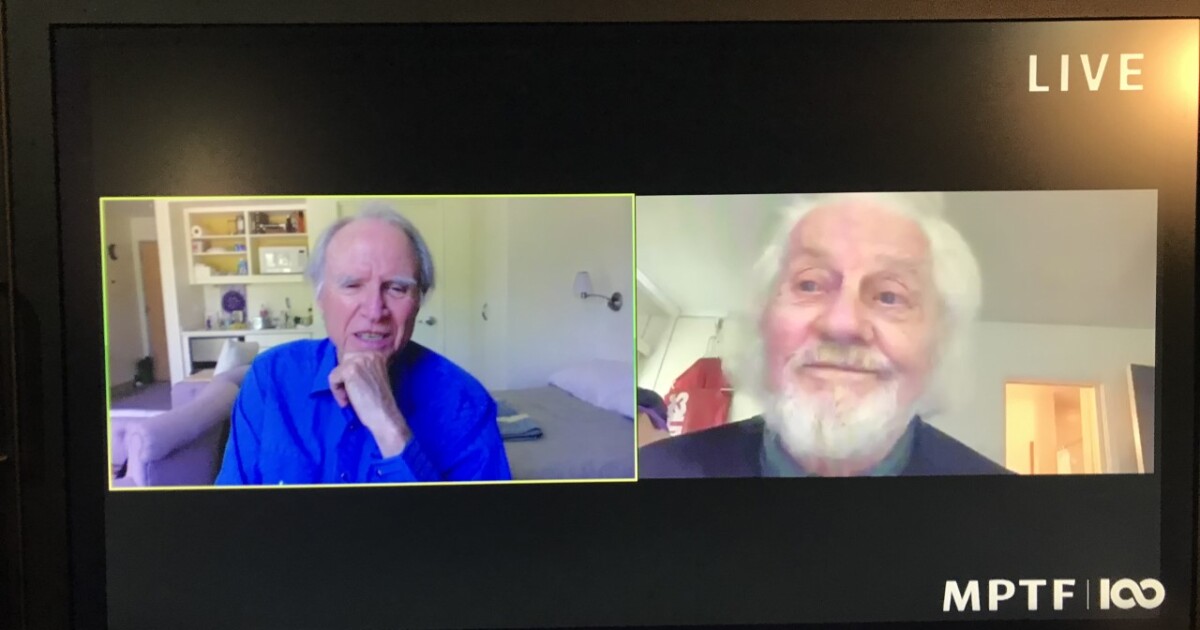 In coronavirus isolation, these showbiz seniors tune in to their own TV channel to stay connected

Atlanta Mayor: Trump’s Response To Protests ‘Like Charlottesville All Over Again’