Skip to content
You are here
Home > Posts tagged "COVID-19"

U.S. producer prices unexpectedly fall in JuneU.S. producer prices unexpectedly fell in June as depressed demand amid the Covid-19 pandemic battled the economy.The Labor Department said its producer price index for final demand dropped 0.2% last month after rebounding 0.4% in May, Reuters reported. In the 12 months through June, the PPI declined 0.8% after decreasing 0.8% in May.Economists polled by Reuters had forecast the PPI climbing 0.4% in June and falling 0.2% on a year-on-year basis. —Melodie WarnerCoronavirus 'most likely' transmitted through particles in the air, ECDC saysThe coronavirus is "most likely" transmitted through particles in the air, according to the European Centre for Disease Prevention and Control (ECDC).Josep Jansa, group leader of response at the ECDC, told CNBC's

Finance Minister Paschal Donohoe during a press conference at the Department of Finance in Dublin where he made a statement on how the long-running affair into the tracker mortgage overcharging scandal will be handled in the coming months.Niall Carson | PA Images | Getty ImagesThe Irish finance minister has been elected to the euro zone's top position, in a defeat for Germany and France, as well as the highest-indebted nations in the region.Paschal Donoghoe will be the new president of the Eurogroup, which is made up of the 19 finance ministers of the euro area in charge of negotiating aspects of fiscal policy in the bloc.The decision announced Thursday evening was a blow to France and Germany, who had

How to reduce coronavirus risk, according to doctors 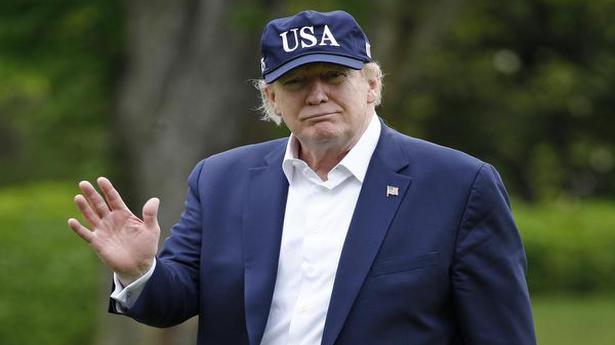 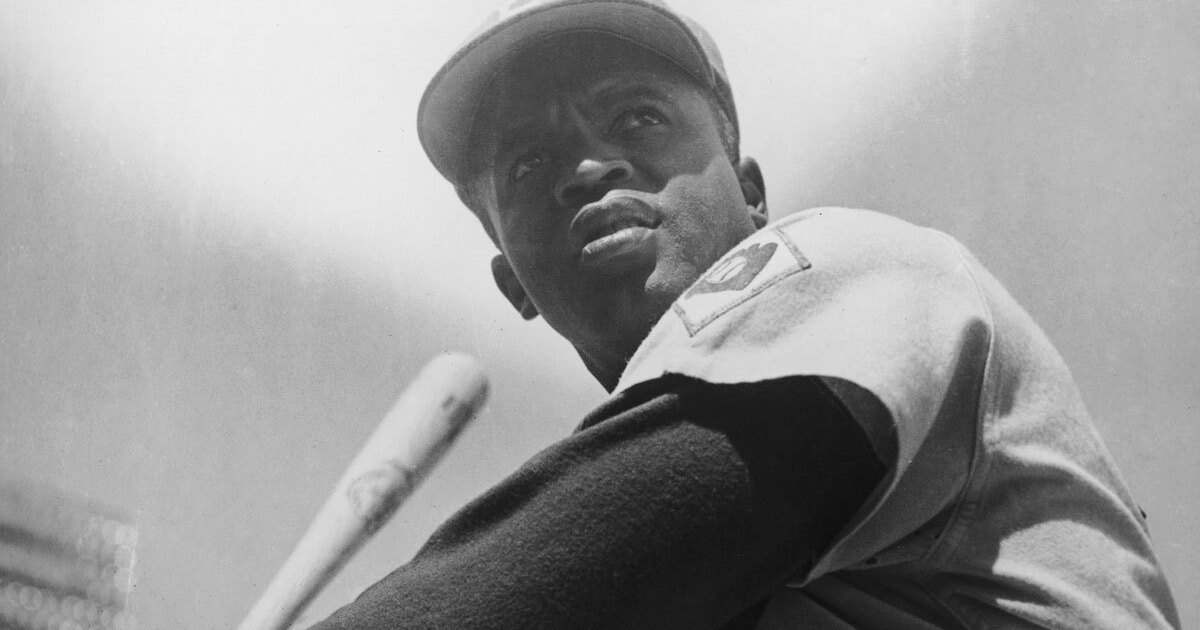 Realme Buds Q to Launch in India on June 25

Newsrooms Are in Revolt. The Bosses Are in Their Country Houses.