[The stream is slated to start at 11:00 a.m. ET. Please refresh the page if you do not see a player above at that time.] World Health Organization officials are holding a press conference Friday to update the public on the coronavirus outbreak and announce initiatives for quitting tobacco to help reduce risks of the virus. The virtual press conference will be joined by Princess Dina Mired of Jordan, who is also president of the Union for International Cancer Control and global advocate for tobacco control, as well as Thibaut Mongon, worldwide chairman of Johnson & Johnson's consumer health division. On Thursday, the WHO published new guidance saying it

Finance Minister Paschal Donohoe during a press conference at the Department of Finance in Dublin where he made a statement on how the long-running affair into the tracker mortgage overcharging scandal will be handled in the coming months.Niall Carson | PA Images | Getty ImagesThe Irish finance minister has been elected to the euro zone's top position, in a defeat for Germany and France, as well as the highest-indebted nations in the region.Paschal Donoghoe will be the new president of the Eurogroup, which is made up of the 19 finance ministers of the euro area in charge of negotiating aspects of fiscal policy in the bloc.The decision announced Thursday evening was a blow to France and Germany, who had

The World Trade Organization headquarters at sunrise.FABRICE COFFRINIFive candidates are in the running to take the helm of the World Trade Organization, at a time when the institution is going through a deep identity crisis.The current director general, Ricardo Azevedo from Brazil, said he will leave the WTO on August 31 — one year before his mandate was due to expire. Azevedo cited personal reasons for leaving, but also said it would be good for the organization to have a different leader to face "the new post-Covid realities."The change is also taking place at a time when many question the future of the WTO as an advocate for international trade.The candidatesJesus Seade Kuri, MexicoAn economist who has been working

[The stream is slated to start at 11:00 a.m. ET. Please refresh the page if you do not see a player above at that time.] The White House coronavirus task force is slated Wednesday to hold a press briefing on reopening schools at the Department of Education after the U.S. reported a record single-day spike of 60,000 cases on Tuesday. Earlier Wednesday, President Donald Trump tweeted that he disagrees with the Centers for Disease Control and Prevention's guidelines on reopening schools safely in the fall, calling them tough and expensive. The CDC published guidelines in May for what schools ought to consider in how to bring students back into

[The stream is slated to start at 11:30 a.m. ET. Please refresh the page if you do not see a player above at that time.] New York Gov. Andrew Cuomo is holding a news conference Wednesday as the state continues to push forward with its reopening plans, albeit at a careful pace as outbreaks surge in other parts of the country. On Monday, Cuomo said President Donald Trump is exacerbating the coronavirus pandemic by playing down the problem and telling Americans they don't have to wear a mask. "He wants to deny the Covid virus. He has from day one. 'Well it's just like the flu. Well it's going to

‘The Equivalents,’ by Maggie Doherty: An Excerpt

Richard Anuszkiewicz, Whose Op Art Caught Eyes in the ’60s, Dies at 89

The Best Series on Disney+ Hotstar

Fire in Russian hospital reportedly kills 5 coronavirus patients; ventilator could be to blame

5 things to know before the stock market opens Wednesday 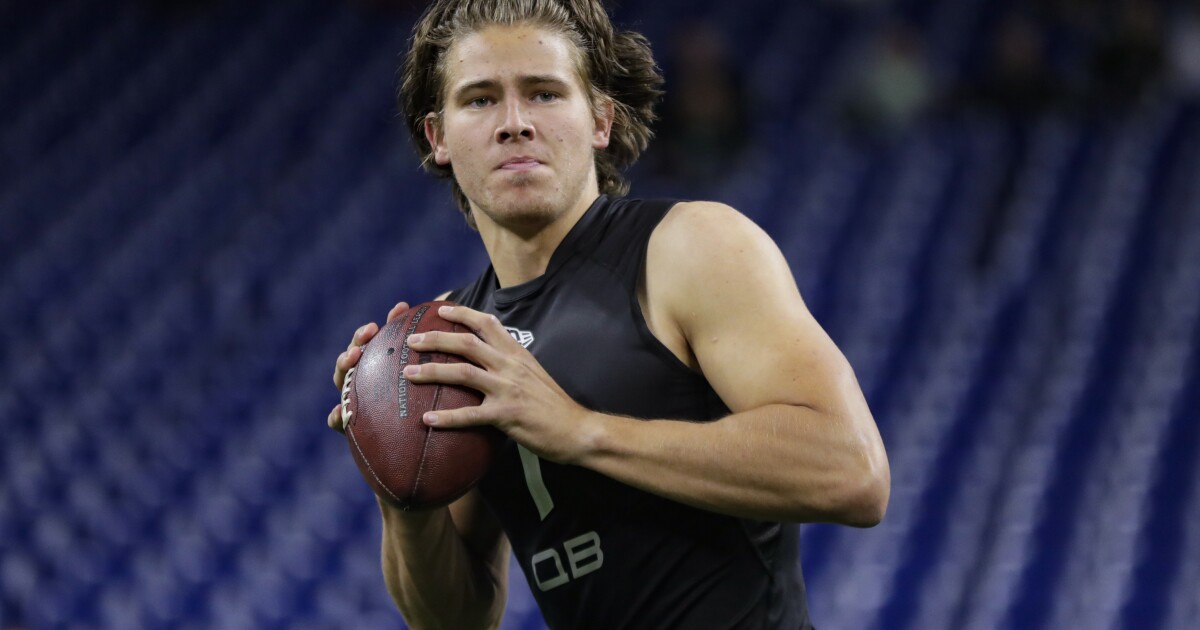 ‘Graves Without a Name’ Review: An Impossible Quest in Cambodia