German Chancellor Angela Merkel with face mask is pictured before the meeting of the federal council on July 03, 2020 in Berlin, Germany. Merkel takes part for a statement about the EU Council Presidency of Germany. (Photo by Florian Gaertner/Photothek via Getty Images)Florian GaertnerGermany has made a sharp U-turn in policy due to the coronavirus crisis in what one economist has described as a "blessing in disguise."Up to the start of the pandemic, Germany had long been a supporter of fiscal prudency and balanced budgets. It was even written into its constitution that it should not widen its debt burdens. In addition, Germany was often against major plans for European integration. However, its political approach has now changed with the Covid-19

A protester at the picket line wears a helmet written on no layoffs during a demonstration in Spain.SOPA ImagesThe unemployment rate in the euro zone came in at 7.4% in May, as the region grapples with the economic shock from Covid-19.It comes after a number of European economies took the first steps to reopen in May, which has allowed some workers to return to their jobs. However, the social-distancing measures that remain in place and ongoing travel restrictions are limiting the pace of the recovery. Speaking on Friday, European Central Bank President Christine Lagarde said the world may be past the worst of the pandemic, though she cautioned that there is a risk of a second wave of infections.The

Member of the Executive Board of the European Central Bank, Benoit CoeureFABRICE COFFRINI / AFP / Getty ImagesCertain companies are at risk of becoming insolvent as governments lift the pedal on fiscal support, a former member of the European Central Bank warned Tuesday.Many governments have deployed massive fiscal stimulus to mitigate the economic fallout from Covid-19. In most cases, this has allowed firms to avoid bankruptcy and employees to have a job to return to once lockdowns are lifted. However, as this fiscal stimulus eases and without a fully-open economy, some companies will struggle to keep their doors open. "When it comes to corporate solvency, trouble is ahead of us," Benoit Coeure, who is now head of the Bank for

German Chancellor Angela Merkel speaks during a sitting of the Bundestag, ahead of a EU summit.TOBIAS SCHWARZThe 27 European governments are negotiating for the first time Friday a proposal for 750 billion euros ($841 billion) to tackle the Covid-19 crisis.However, the new stimulus plan has sparked division among EU countries and it is unclear when they will manage to bridge their differences. "It is a necessary step," a Brussels-based European official, who didn't want to be named due to the sensitivity of the talks, told CNBC Thursday about the first negotiation among the leaders.Expectations are that Friday's video call won't lead to an agreement and at least one other summit – most likely through face-to-face meetings – will be needed

EU Economic Affairs Commissioner Paulo Gentiloni.ARIS OIKONOMOUThe European Union will agree to borrow billions of euros from financial markets this summer, a European official predicted Friday, despite ongoing differences over how to deal with the economic shock from Covid-19. European countries have battled over a plan to raise 750 billion euros ($847 billion) in public markets since the European Commission, the executive arm of the EU, presented the idea in late May. Negotiations are ongoing, but some member states are still reluctant to take the unprecedented step, fearing taking too much risk for their own taxpayers.However, speaking at a Goldman Sachs virtual conference on Friday, European Commissioner Paolo Gentiloni said he is "confident" that member states will bridge their differences.The 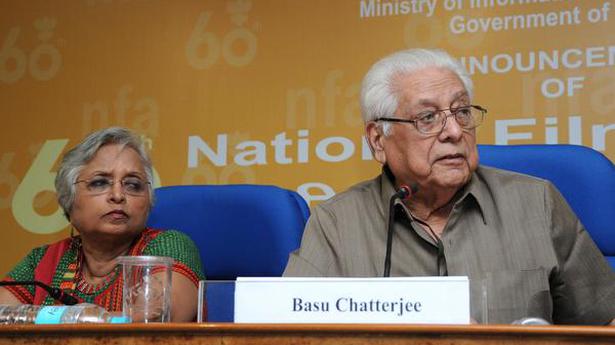