Skip to content
You are here
Home > Posts tagged "Sports"

It took less than a week for Major League Baseball’s efforts to restart its 2020 season to run into gigantic problems. At least four teams ― the Washington Nationals, Oakland A’s, Houston Astros and San Francisco Giants  ― temporarily shut down summer training camps this week because the players either hadn’t been tested or hadn’t received results in a timely manner over Fourth of July weekend. Atlanta Braves star Freddie Freeman tested positive for the coronavirus and is sick at home. At least three of his teammates tested positive too. A growing number of players, including two Atlanta veterans, have decided to opt out of playing this season, and more could soon follow. Other leagues have experienced their own issues. Last week,

Charles Barkley told CNBC's Power Lunch on Friday that, instead of talking about issues related to racial and economic justice, the sports world is more focused on who is or isn't kneeling, or what social justice message is written on the back of NBA players' jerseys."We need police reform, we need prison reform," he said. "My concern is turning this into a circus instead of trying to do some good stuff." Barkley is in Edgewood Tahoe, Nevada this week, playing in American Century's celebrity championship golf tournament. The sports legend spoke to CNBC about basketball, race relations and social justice. The NBA announced last week that players in Orlando will be allowed to feature social justice related messages on the back

Cristiano Ronaldo of Juventus evades challenge from Frenkie de Jong of Ajax during the UEFA Champions League Quarter Final second leg match between Juventus and Ajax at Allianz Stadium on April 16, 2019 in Turin, Italy.Chris Ricco | Getty Images Sport | Getty ImagesViacomCBS will become the exclusive English language streamer of UEFA Champions League games in the U.S. beginning in August, in time for the conclusion of the 2019-20 season. Previously, ViacomCBS's rights agreement began in 2021. The UEFA (Union of European Football Associations) is the umbrella European soccer organization for 55 national football associations across EuropeCBS All Access, ViacomCBS's flagship streaming service, will live-stream all UEFA Champions League and UEFA Europa League matches starting in August through 2024. The deal

Harvard Crimson running back Devin Darrington (36) runs the ball during the college football game between the Harvard Crimson and Princeton Tigers on October 26, 2019 at Princeton Stadium in Princeton, NJJohn Jones | Icon Sportswire via Getty ImagesThe Game has been been called off.The Ivy League on Wednesday officially canceled fall athletics, including its football schedule, due to the continuing spread of Covid-19. In a statement, the league's Council of Presidents called the decision "extremely difficult."  The eight-member Ivy league includes rivals Harvard and Yale, who play each other to end every season in what's known as The Game. The other schools in the conference are Princeton, University of Pennsylvania, Columbia, Brown, Cornell and Dartmouth. In football,

Tilman FertittaScott Mlyn | CNBCLandry's CEO and Houston Rockets owner Tilman Fertitta will allow the public to buy stock in his new online gaming company. But they won't be able to wager on Houston Rockets games.The company joins Draftkings as the only other publicly traded online-only casino company in the U.S.The State of New Jersey initially restricted Fertitta's company from including National Basketball Association games, but last September approved NBA bets under the condition wagers excluded Rockets contests. Owners of sports franchises were banned from offering wagers for pro leagues in which they they owned a team.The online casino company will arise after Fertitta used a blank check entity, Landcadia Holdings II, to buy New Jersey-based Golden Nugget Online

Face Masks and Crowd Control: The Race to Make Your Subway Ride Safer

A New Star Wars VR Experience Is in the Works 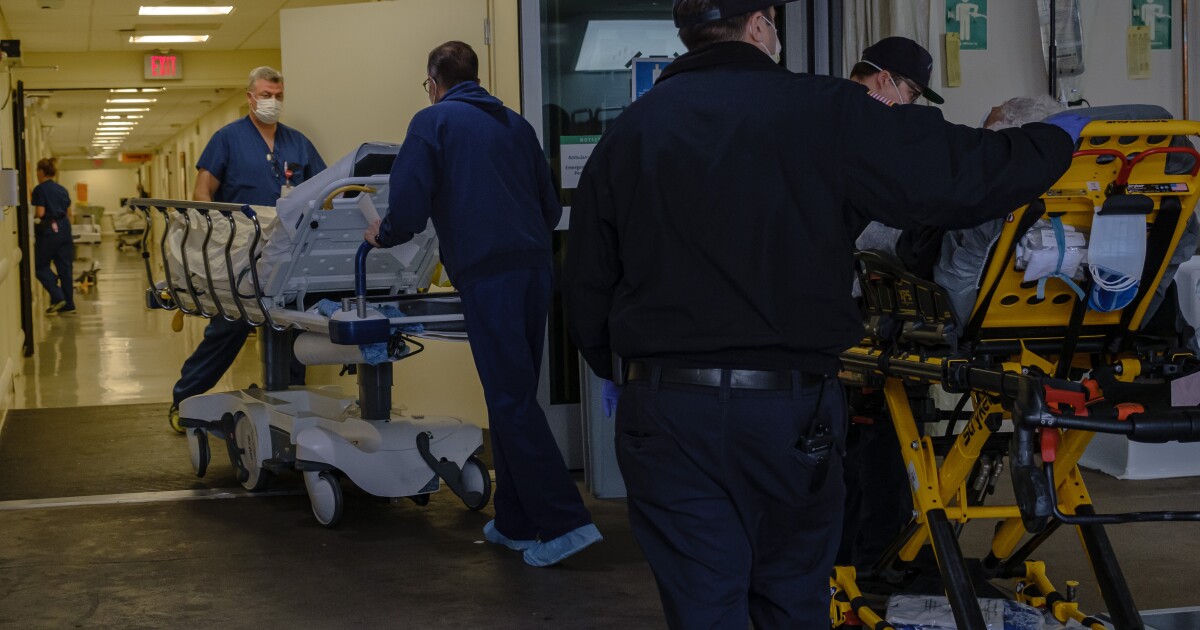