Pop star Taio Cruz has opened up about his reasons for quitting TikTok, saying he wanted to preserve his mental health after having “suicidal thoughts”.

The musician, whose hits include Dynamite and Break Your Heart, said he had been targeted by “hateful” videos and comments on the video-sharing app.

“My body was shaking and I had suicidal thoughts,” he explained on Instagram.

“I pride myself on being mentally resilient so the fact that I felt that way, shocked even me.”

The 35-year-old added: “Some users posted hateful, mocking videos which spurred a feedback loop of negativity, where more and more people began to join in on the mockery and hate.

“My intention was to make some fun videos and interact with my fans, but some, whom I won’t mention, were averse to that.

“For my own mental health, I would rather be where I’m welcomed, for now, TikTok is not that place. Social media shouldn’t be like this, sadly it is.”

The London-born singer rose to fame in the late 2000s, scoring two number one singles in the UK, and writing for artists including Jennifer Lopez, Usher and David Guetta.

He joined TikTok earlier this week and quickly gained 85,000 followers – but abruptly deleted all his videos on Wednesday, posting a message that read: “Never in my life have I had a more negative experience than the past few days on here”.

“This community is not for me,” he added.

The BBC understands that the musician was targeted by messages accusing of him of being irrelevant and “begging for clout”.

One user who wrote, “I just saw one of his videos [and] scrolled so fast,” received a response from the star – who simply posted the shrug emoji.

The majority of the comments were posted beneath Cruz’s own videos, which are no longer available.

After the musician deactivated his account, fans sent him messages of support on social media.

“Your music has made me smile from when I was five,” wrote one Instagram user. “I’m so sorry, please remember how strong you are.”

“We love you and we’re looking forward to hearing more songs from you. You are an absolute legend,” added another.

TikTok star Dixie D’Amelio, who has 38 million followers on the platform, also expressed her concern.

“This makes me so sad,” she wrote on Twitter. “Y’all bullied a legit music artist off TikTok in under a week… WHAT??? Just be nice.”

In a statement provided to the BBC, a TikTok spokesperson said: “We’re a huge fan of Taio and are extremely disappointed he has experienced negativity from a limited number of users.

“TikTok is a safe space for our community and we have a zero tolerance approach to bullying and harassment.

“We are in discussions with Taio’s management and this matter is under investigation with our Trust and Safety Team.” 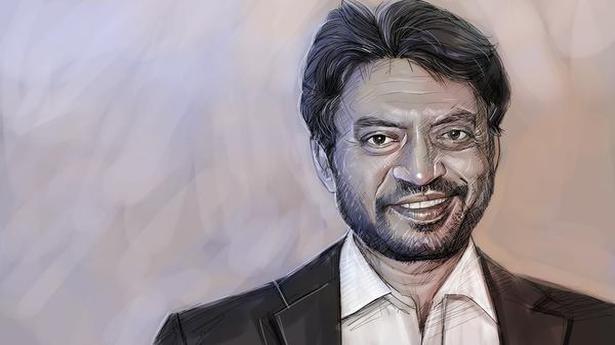 IPL 2020 Live Streaming: How and Where to watch live telecast of Chennai Super Kings vs Kolkata Knight Riders

Poll Shows One Hurdle to Reopening Broadway: Fear of Jerks

Column: In landmark vote, shareholders tell Chevron to report on its climate lobbying