Taiwan’s economy has held up better than most Asian countries, thanks in part to how well it handled the coronavirus outbreak, said an economist from research house Capital Economics.

Despite its proximity to mainland China, Taiwan has reported just 447 coronavirus cases and seven deaths in a population of 24 million people. Its success in keeping the lid on cases has garnered global praise for its strategy involving early screening and border controls.

Recent data shows that Taiwan’s economy has held up “extremely well,” said Capital Economics in a note last Friday, citing industrial production that was up 1.5% in May from a year ago. Although this was lower than the 4.2% on-year growth in April, “it was still much stronger than most other countries in Asia,” wrote Gareth Leather, senior Asia economist.

Two of Taiwan’s peers, South Korea and Singapore, recorded negative growth for industrial production in May.

“A key reason for the strong performance was that Taiwan never had to lock down its economy, so manufacturing plants have continued to run as normal,” Leather noted. Capital Economics is forecasting a 2% decline in Taiwan’s 2020 GDP.

“Another important factor has been strong demand for electronics products, which we think is being boosted by an increase in investment in 5G infrastructure and demand for home-working equipment,” Leather added. “While the boost won’t last forever, it has enabled Taiwan to ride out the worst of the global downturn relatively well.”

Despite the support, the Taiwanese economy overall is still very much reliant on exports and external demand, and growth will be hit this year due to disruptions from trade and tourism, said Nick Marro, global trade lead at the Economist Intelligence Unit.

Even before the coronavirus pandemic hit, Taiwan’s economy showed signs of resilience amid the U.S.-China trade war, and that helped Taiwanese President Tsai Ing-wen to secure a second term in the January elections this year.

Marro said Taipei’s policy action plan in 2019 to help Taiwanese manufacturers move from China back home, has led to a “surprising big amount of investments (going) back domestically” — a development that is likely to continue.

However, there is still a lot of risk as technology tensions between China and the U.S. persist, said Marro. Taiwan is a major supplier of electronics and semiconductor parts, to both Chinese and American companies.

“We expect that story to continue and to feature as somewhat of a permanent fixture on the electronics industry landscape for Taiwan,” Marro told CNBC’s “Street Signs Asia” on Monday.

Still, Beijing’s political claims over Taiwan means that Taiwanese businesses have special access to the mainland that foreign firms do not — since China will try to steer its reliance away from U.S. technology and imports, said Marro. This will help boost Taiwan’s exports.

But “this is going to be a very difficult needle to thread,” Marro said.

“It is going to inevitably involve managing the compliance of Chinese regulatory regimes, U.S. regulatory regimes,” he added. “That awkward position is  something that is going to bring likely lot of short-term disruptions — we are already starting to see that — and I would caution that the risks on horizon are only going to continue to grow.” 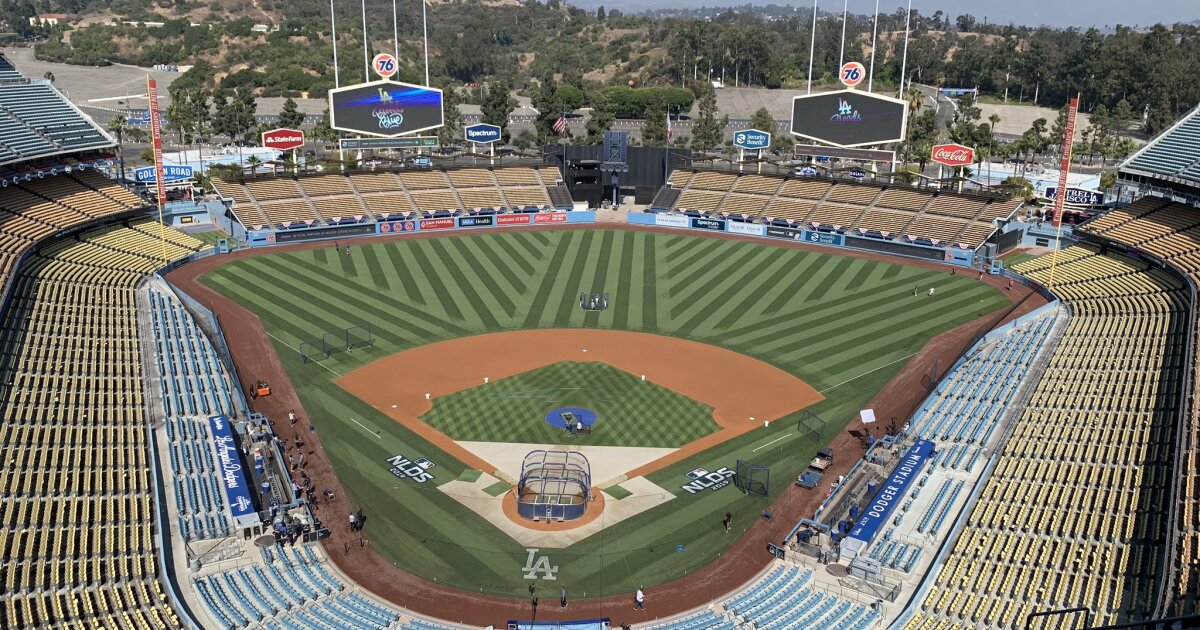 MLB players tell owners negotiations are over, ask ‘when and where’ they should report

Exercising Outdoors With a Face Mask

Top 5 Workout Apps to Download During Lockdown in India 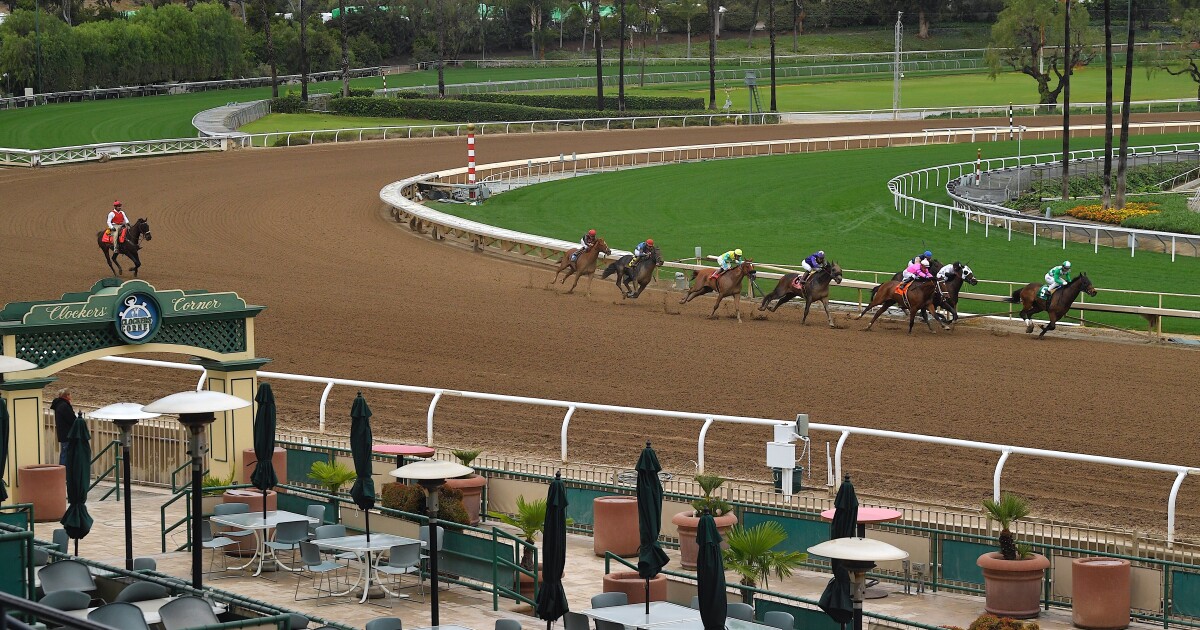 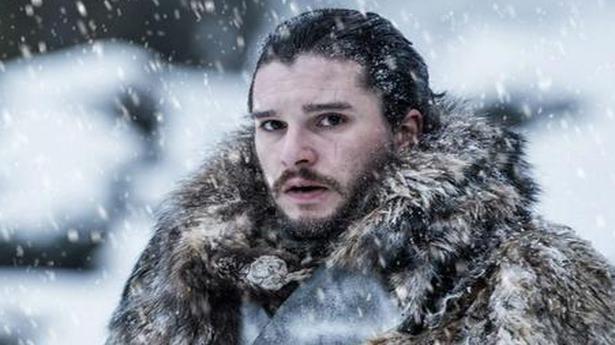 Prakash Raj on lending his voice for ‘Wild Karnataka’

Smokers and Vapers May Be at Greater Risk for Covid-19