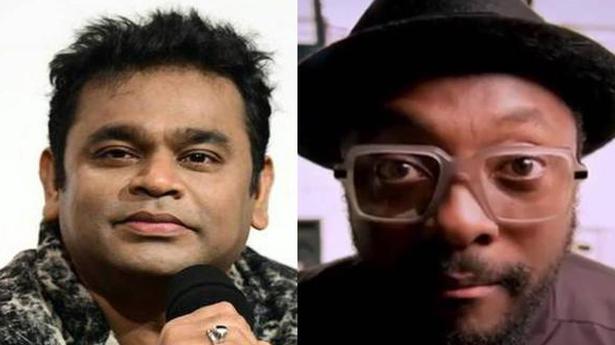 The reaction to ‘Urvashi Urvashi’ from Kadhalan.

In a recent virtual conversation with AR Rahman, the popular rapper spoke rather excitedly about this Tamil superhit number, which served as the inspiration for his track, ‘It’s My Birthday’. Said a very animated will.i.am to an amused Rahman, “When I first heard it, I was like ‘Yo, what is that?”

Back in Madras in the Nineties, we experienced the same ‘what-is-that’ feeling. When the beats and claps kick in in this number, it was nothing like we had ever heard before. For a generation that grew up primarily on melody and folk numbers, the “international” beats of ‘Urvasi’ set the tone of what music would rule Tamil films in the years to come.

A lot has been spoken and written about Rahman’s association with Mani Ratnam, the man who gave him his first break with Roja. “With Mani, I can do what I like. There’s a Thirukkural that states: ‘If you’re with learned people, you also become learned’,” Rahman told The Hindu in an interview when he celebrated 25 years of their collaboration.

That sound he has created for Mani Ratnam over the years is indeed unique and precious, but then, what do we say of his collaboration with Shankar? If Mani Ratnam forced Rahman to introspect and delve deeper into himself, Shankar got him out of his shell and made him do “young things” that he otherwise would not have. If Mani was that elder brother who would egg him on to achieve musical greatness, Shankar was the equivalent of the cousin with whom you spent your summer holidays: just hang out together, have a blast and become excited kids, all over again.

Rahman said this to will.i.am about films in general, but this could well be his take on his work with Shankar. “It takes away from the mundaneness of life, and puts you in a fun mode. That’s what films are. Movies tell us stories and bring us so much joy.”

That sense of joie de vivre is present in all their albums together, and very evident in ‘Urvasi’. Like the shriek that Rahman croons in the song, during which Prabhu Deva, after dancing like a dream, just slithers down a pole. Shankar’s films have been criticised for being bloated, over-the-top creations, but his demand for a new sound design probably made Rahman discover a side he never thought he had.

“I go with the vibe of the director. We jam, and we see references from either my own music or something international and explore how we convey this feeling in a newer way,” he explained to the rapper about the way he goes about doing his music for movies.

That vibe with Shankar has resulted in some exciting commercial musical experiments, in films such as Indian, Boys and 2.0. But it started with tiny little experiments, in Gentleman and Kadhalan, two Tamil films that made India sit up and take notice.

The music of ‘Urvasi’ is fun and nostalgic, but the picturisation too has several delights to offer: it takes us back to an unhurrried, laid-back Madras that loved to ‘take it easy’. There is the green Besant Nagar road, something that would have probably made a comeback during the recent lockdown. There are also the green MTC buses that we miss on the roads these days. And, there is the humour that comes through in the lyrics by Vairamuthu: pakkathu seat la paati okandha… (what if a grandma sits next to you in the bus?). In many ways, ‘Urvasi’ is a beautiful musical ode to the memorable 90s of Madras.

The best way to use home equity lines, personal loans or credit cards

Israeli Accused of Sex Abuse in Australia Can Be Extradited, Court Says 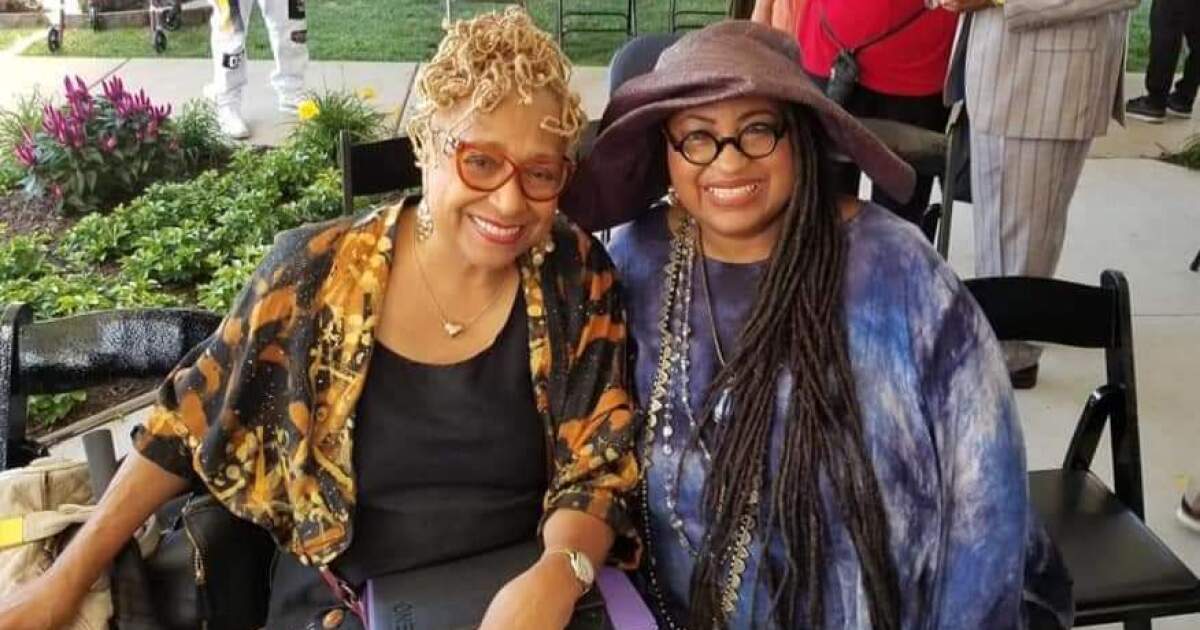 ‘I’m borne down’: She’s lost more than 30 friends and acquaintances to the coronavirus

2 Indian-Origin Doctors, Father And Daughter, Die Of Coronavirus In US