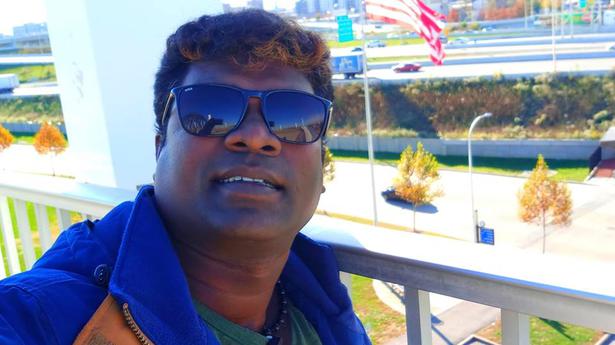 Actor and comedian ‘Vadivel’ Balaji died in Chennai on Thursday morning. He was 42 years old. His family members said he was hospitalised around two weeks ago, after a sudden deterioration in his health.

Mr. Balaji was immensely popular among television viewers, through his appearances in the comedy shows Adhu Idhu Yedhu and Kalakkapovadhu Yaaru. He was known for imitating popular comedian Vadivelu and that had earned him the title ‘Vadivel’. He went on to act in a few films and has also participated in numerous stage shows. More recently, he played a role in the film Kolamaavu Kokila starring Nayanthara. He had gone back to shooting for a small screen project after restrictions were lifted in Tamil Nadu, following the COVID-19lockdown.

In a video message, actor ‘Robo’ Shankar said that everyone was shocked by Mr. Balaji’s untimely demise. “I have worked with him for over 19 years and he was a good actor across television, films and stage shows,” he said. Mr. Shankar said that even if there were thousands of people in the audience, he would engage with them and give witty responses as a sole performer.

Mr. Balaji is survived by his wife and two children.

Microsoft xCloud iOS Testing Ends Ahead of Its Launch on Android 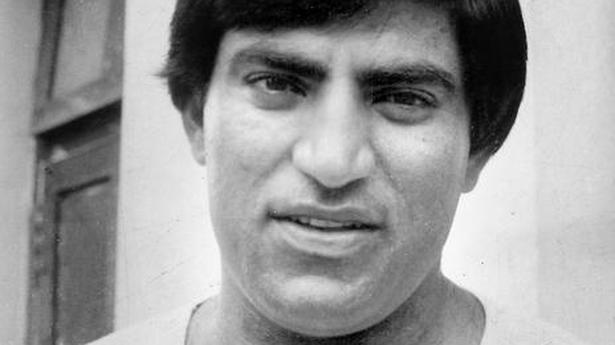 Tokyo Olympics will be ‘all body, no soul’, says Praveen Kumar