Shares of the electric automaker was up 1.5% in Friday’s premarket and closed more than 1% higher on Thursday after Jefferies nearly doubled its price target on the stock to $1,200, a Wall Street high.

The analysts said they expect the Covid-19 crisis to boost demand for electric vehicles and that “Tesla remains significantly ahead of peers in product range, capacity and technology” despite the stock’s continued volatility.

Matt Maley, chief market strategist at Miller Tabak, told CNBC’s “Trading Nation” on Thursday that investors should consider how volatile Tesla has been over the last five to seven years when they think about buying the stock.

It’s getting very overbought,” Maley said, referring to its relative strength index, which tracks momentum. “It’s not as overbought as it was in February, but to bet that it’s going to get to [an] even more extreme overbought condition is a dicey proposition.”

Maley said Tesla is also doing something that typically precedes its pullbacks: trading at a 200% premium to its 200-week moving average.

“That’s basically where it got to right before it topped out in February,” he said. “This is a stock that’s had more than 20 … pullbacks of over 20% over the last seven years. That’s more than three a year.”

And while he acknowledged Tesla was a “great company” and could reach Jefferies’ $1,200 target in the near term, Maley saw a pullback as virtually unavoidable.

“There’s nothing wrong with trading for the next 20%,” he said. “But with the amount of pullbacks it’s had, I think if you want to load up the truck, you want to wait for the inevitable pullback because we’re going to see one. And besides, most of those 20% pullbacks were a lot more [than 20%], more in the 40-50% pullback range.”

John Petrides, portfolio manager in the wealth division of Tocqueville Asset Management, said volatility is the name of Tesla’s game.

“It’s an industrial cyclical trying to be a growth company [in] a mature auto space. This is not a utility company,” Petrides said in the same “Trading Nation” interview. “Guess what? It’s going to be volatile. That’s just the nature of the game of what you’re getting into when you’re buying a company like this.”

That’s why investors who might be encouraged by Tesla’s recent achievements — including the company getting its balance sheet under control and outpacing its competition in the legacy auto space — should be buying in for the long haul, Petrides said.

“If you’re buying in Tesla, you shouldn’t be trading it. You should be in it for the long term because you think electronic cars are the way of the future and you’re thinking about this stock 10 years from now, not 10 days from now,” he said. “So, you have to just deal with the fact that there will be volatility in a name like this.”

And the catalysts are aligning for that strategy to work, Petrides said.

“Their competitors in the traditional auto market are now going to be behind the eight ball in getting into the electric car, and this was supposed to be a big window of opportunity where they were going to start rolling out more cars,” he said. “They’re hemorrhaging sales. Now, they have to take all this money to basically repair the fort, so, they can’t … become a challenger against Tesla. So, I think the first-mover advantage that Tesla has only becomes greater in this environment.”

Disclosure: Some Tocqueville Asset Management clients own shares of Tesla. 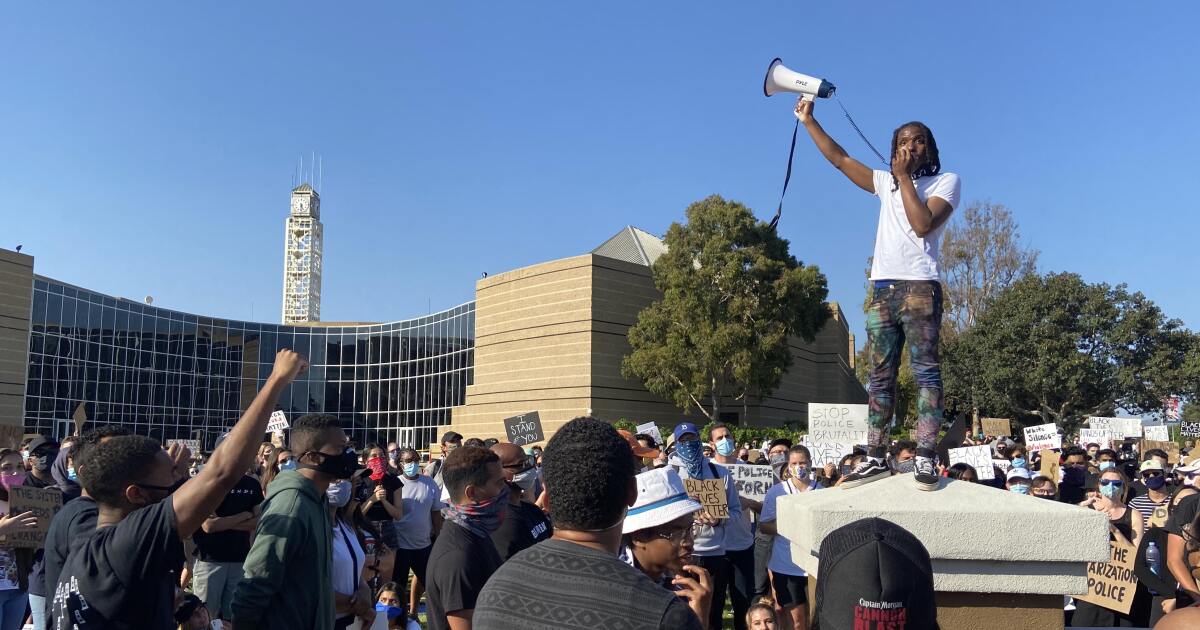 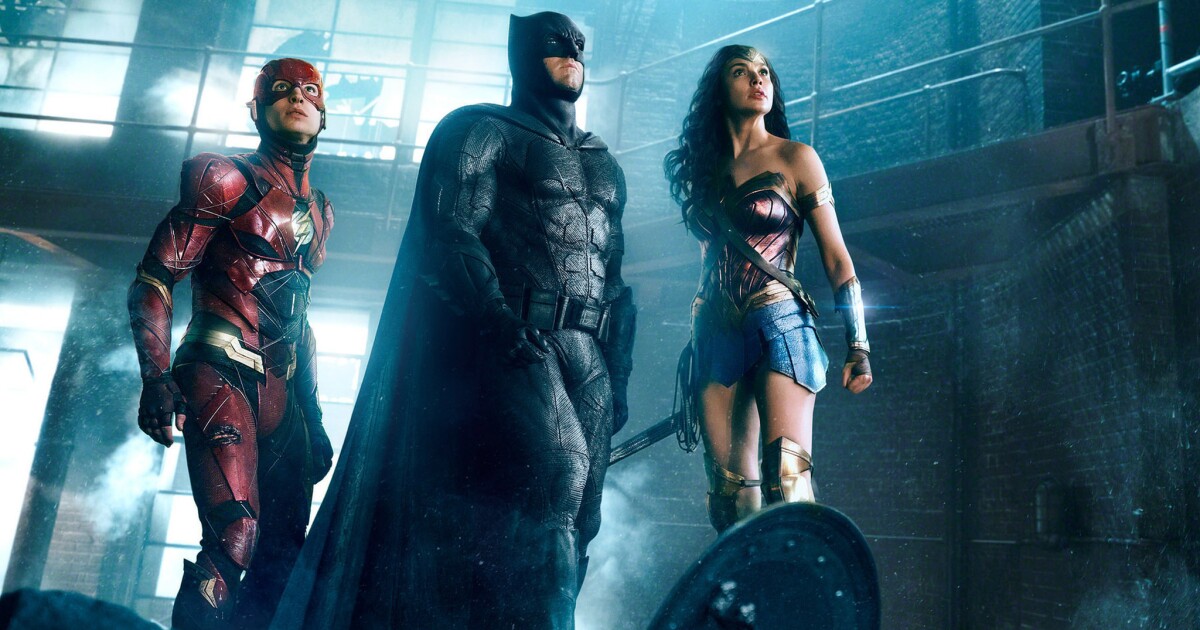 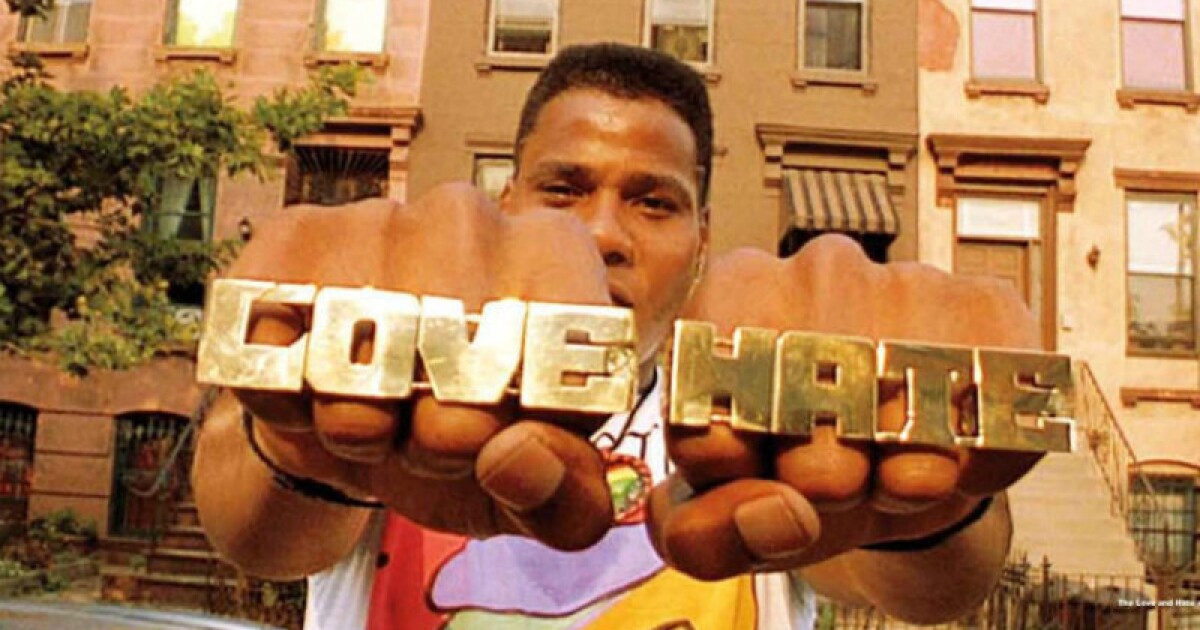 As Coronavirus Overruns Russia, Doctors Are Dying on the Front Lines

Don’t hold your breath. Experts explain why some myths about the coronavirus can be dangerous 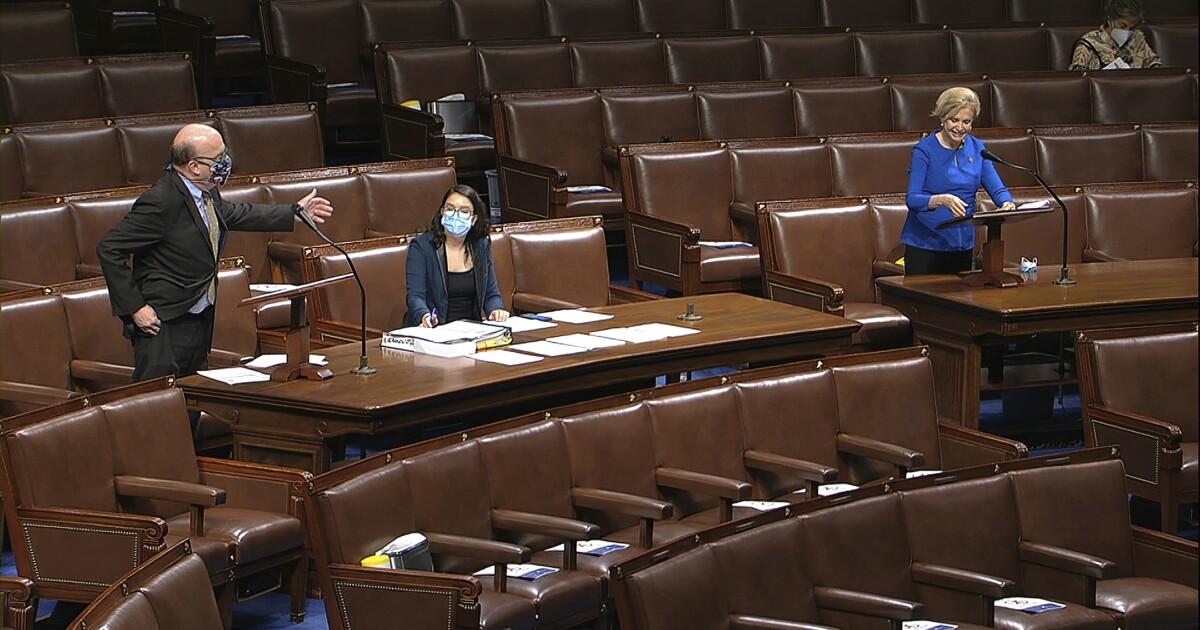