Who knows what storms Elizabeth had weathered. Maybe loneliness. She had two missions in life: to rescue her gringo husband and take charge of the estancia that they were to oversee. It suited her to have someone translate for her, someone not afraid to speak up beside her in the wagon. It was something like that anyway, though I think there was more to it. I remember the look on her face that day; I saw the light in her eyes, she opened the door to the world for me. She was holding the reins and driving without knowing exactly where she was going in that wagon that had in it a bed and sheets and cups and a teapot and cutlery and petticoats and so many things I didn’t know about. I stood looking up at her with the same trust with which Estreya looked at me every so often when we walked along the fields together. Field or fields, it was hard to know whether to use the singular or the plural for that endless plain until a bit later when the fences and landowners arrived, that settled it. But not back then, in those days the estancia was just a wide-open space. We’d walk through the countryside and sometimes Estreya and I would look at each other and he trusted me the way animals do. In me Estreya saw safety, a home, the knowledge that he wouldn’t be abandoned to the elements. That’s how I looked at Liz, like a puppy, with the crazy certainty that if she looked back at me in agreement I would have nothing to fear. And she did. That red-headed woman, that woman who was so pale you could see the blood moving in her veins when something made her happy or made her angry. Later I would see her blood freeze from fear, fizz with desire, and burn with rage.

Estreya leapt up onto the wagon with me, and Elizabeth made room for us on the driver’s seat. Day was dawning, light was filtering through the clouds, a soft rain fell, and when the oxen lumbered off, there was a moment that was pale and golden, and tiny droplets of rain sparkled in the breeze, and the grassland was greener than ever. Then it began to pour and everything shone, even the dark grey of the clouds; it was the beginning of another life. It was a radiant omen. Thus bathed, in that luminous body, we set off. ‘England’, she said. And at that time, for me, that light was called ‘light’ in English and it was England.

We Come from Dust

We were caressed by that golden light during our first hours together. Una very good sign, she said, and I understood. I don’t know how I almost always understood almost everything she said, and I answered her in Spanish saying yes, it has to be a good augury, a buen augurio. And each of us repeated the other’s phrase until we could say it properly. We were a chorus in different languages, languages that were the same and different, just like what we said, the same and yet unfathomable until we said them together. We parroted back and forth in our own way, each repeating what the other said until nothing was left of the words but the sound, good sign, buen augurio, good augurio, buen sign, guen signurio, guen signurio, guen signurio. We always ended up laughing, and then what we said seemed like chanting that would end up who knows where: the pampa is also a world fashioned so that sound can travel in all directions, little more than silence reigns there. The wind, the call of a chimango bird, the insects when they get very close to your face and – almost every night except the rawest winter’s night – the sound of the crickets.

The three of us set off. I didn’t feel as though I was leaving anything behind, just the dust raised by the wagon which that morning wasn’t much; we drove along an old Indian trail, one of those tracks the Indians had made when they were able to come and go freely, leaving the earth so firm underfoot that the ground was still well trodden all those years later. I wasn’t sure how many, just that it was more than I’d been alive for.

Soon enough the sun lost its golden sheen, it stopped caressing us, and it began to stick to our skin. Figures were still casting a shadow almost all the time but the midday sun was starting to burn. It was September and the earth was breaking open with the tender green of new shoots. She put on a hat and put one on me and so it was that I learnt what life outdoors could be like without blistered skin. Then came the dust: the wind carried the dust raised by the wagon, and all the dust from the land around, straight at us; it covered our faces, our clothes, the animals, the whole wagon. I quickly understood that we had to keep the canvas closed and keep the inside free from dust, that this was what mattered most to my friend. This was one of my greatest challenges during the whole journey. We spent entire days wiping everything; we had to fight to save every single object from the dust. Liz lived in fear of being swallowed whole by that savage land. She was scared we’d all be gobbled up, that we’d end up being a part of it like Jonah became part of the whale. I learned that the whale was similar to a fish. A bit like a dorado fish from the river but grey, with a huge head, the size of a wagon train and likewise able to carry things inside itself, that whale of God had transported a prophet and furrowed the sea the way we furrowed the land. The whale sang a song in her deep voice about water and wind, she danced, she leapt and she squirted water through a hole on the top of her head. Up there driving the wagon, free and whale-like between heaven and earth, I swam.

The first price we had to pay for such happiness was the dust. I, having lived wholly inside the dust, having been little more than one of the many forms that dust took there, having been contained in that atmosphere – the earth of the pampa is also sky – started to feel it, to notice it, to hate it when it made my teeth gritty, when it stuck to my sweat, when it weighed down my hat. We declared war on the dust, all the while knowing that we were fighting a losing battle: we come from dust.

But ours was a day-to-day war, it wouldn’t be forever.

[ Return to the review of “The Adventures of China Iron.” ] 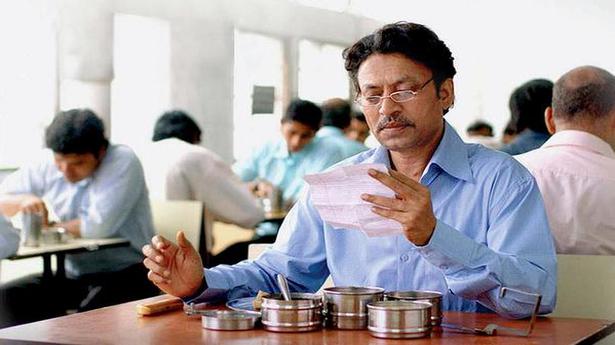 Airlines, hotels unsure of gains despite lifting of visa curbs

Protests in Thailand could ‘derail’ its economic recovery from Covid-19, warns Nomura 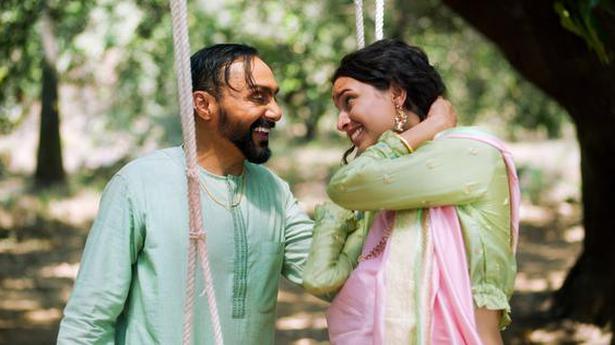