At this point, the case of the terrible, horrible, very bad original “Game of Thrones” pilot is well documented. Showrunners David Benioff and D.B. Weiss have been candid about their expensive misfire, jokingly threatening star Kit Harington that images of it could come to light. Ahead of the show’s final season, HuffPost even reported on one of the original pilot scripts available in Texas A&M’s Cushing Memorial Library, going over differences between the script and what aired.

Of course, the episode was saved through reshoots, and the rest was thought to be history. However, we’re now getting some hilarious new details about HBO’s bad pilot, and they’re straight from the horse’s mouth.

In Entertainment Weekly’s excerpt from their own James Hibberd’s upcoming oral history, “Fire Cannot Kill a Dragon: Game of Thrones and the Untold Story of the Epic Series,” George R.R. Martin, author of the original books, highlighted some major differences between Khal Drogo and Daenerys’ first wedding night and the final version.

So we’re by this little brook. They tied the horses to the trees and there’s a seduction scene by the stream. Jason Momoa and Tamzin are naked and “having sex.” And suddenly the video guy starts to laugh. The silver filly was not a filly at all. It was a colt. And it was getting visibly excited by watching these two humans. There’s this horse in the background with this enormous horse schlong. So that didn’t go well either.

As also noted in HuffPost’s reporting, Martin said that the wedding night sex was originally consensual between Dany and Drogo, which is more faithful to his story and vastly different from the rape that happens in the HBO pilot that aired. But that may be about all the first pilot got right.

Elsewhere in the excerpt from Hibberd’s book, Nikolaj Coster-Waldau, who played Jaime Lannister, looked back on that original experience, saying, “Nobody knew what they were doing.” Iain Glen, who played Jorah Mormont, said that Daenerys and Khal Drogo’s wedding was originally shot at night, meaning a lot of money was spent to see “absolutely f—k-all.” Benioff remembered that when his family saw the pilot, you could tell “they were bored.”

The showrunner shouldn’t feel too bad though. Judging from Martin’s story, the pilot at least left someone pretty excited.

See the rest of the excerpt on Entertainment Weekly for more behind-the-scenes stories.

Emissions Declines Will Set Records This Year. But It’s Not Good News. 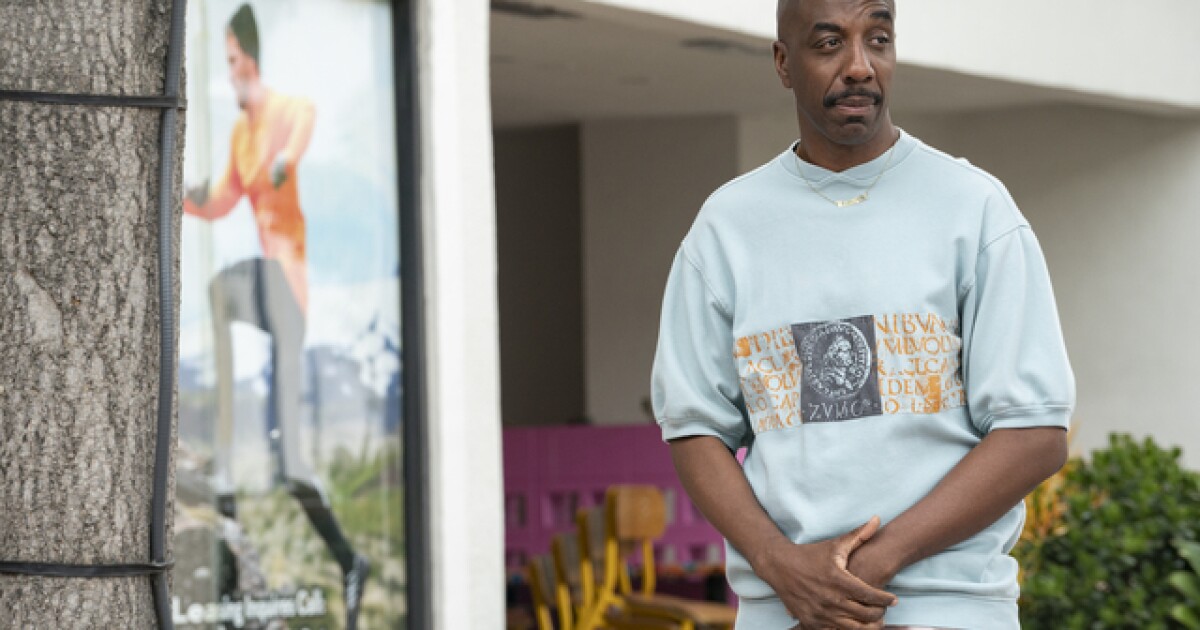 We asked J.B. Smoove about the George Floyd moment. Hear his extraordinary response