In 2015, Desus Nice (a.k.a. Daniel Baker) and the Kid Mero (a.k.a. Joel Martinez) attempted to make what the youngs call a podcast. Now, five years after mastering the audio form and fortifying their base (shout out to the Bodega Hive), they are attempting to write what old heads might refer to as a book. It’s a logical next step for the Bronx-bred duo, who have succeeded in other mediums, from the aforementioned podcast to late-night television (Y.K.T.V.) and Twitter (caps-lock tweets are a genre). Books, however, are relatively unforgiving when it comes to humor, and as a result present a different kind of challenge. Not everyone can do it, but in “God-Level Knowledge Darts: Life Lessons From the Bronx,” Desus and Mero prove that they have never really been just anyone.

“God-Level” takes a wide-angle view of life, and Desus and Mero dispense advice that falls somewhere between what they wish they had known and what they definitely think you need to know to avoid being a total “herb.” Their voices are distinct (and not just because all of Mero’s sections are written in full caps lock) without being dizzying. The first half of the book, which covers drugs, relationships, kids and sports, channels the crackhead energy of their early podcast episodes. Mero goes on long, weed-fueled tangents, his analogies tenuous at best (“THINK ABOUT RELATIONSHIPS LIKE YOU WOULD LIFE. LIFE IS MOSTLY CHILL UNLESS YOUR LIFE SUCKS BUT BEING ALIVE IS WAY MORE POPPIN THAN BEING DEAD”), while Desus brings the occasional assist, with actual wisdom masked as a “hot take” (“I think being perpetually single beats being constantly in and out of relationships just because you’re afraid of being alone or you need someone to constantly text memes to”), or by waxing poetic about the real ways he’s been disappointed in life (mostly by the Knicks).

But “God-Level” is not all jokes. In chapters like “Survival of the Brokest” and “Roach Blunts (Q&A),” the pair demonstrate that growth is real, there might be hope for men and, as Desus has put it time and again, “God’s working on all of us.” They tackle the thorniness of toxic masculinity, extol the potential benefits of therapy (if you can afford it) and examine the conditions of modern society that have made it so “you have to have a fat bank account for attempting to survive.” In “On the Inevitability of Becoming Washed,” which is arguably the strongest chapter, they take an earnest turn and manage to balance their signature comedy with the vulnerability and self-reflection that make their jokes so relatable. Desus talks hairlines (mostly his, R.I.P.) and Mero speaks to the craziness of having one kid, let alone four.

As a fan of the Hive raised in the Bronx, I wanted to read “God-Level” the way they recommend: during my commute to work, or while taking a dump, or while taking a dump on my way to work. But by the time I opened my copy of the book, the world looked a lot different than it had when they’d written it. Commuting involved moving three feet from my bed to my desk, with an occasional detour to the kitchen, and quite frankly I wasn’t enough of a real one to bring the book into the bathroom. But the reading experience I managed to have — mostly curled up in positions that have now prompted my doctor to tell me to invest in a new desk chair (I don’t have new desk chair money, Dr. O) — left me wondering how I lived my life before “God-Level,” and if I should order copies for my friends, family and even an enemy or two.

How the Buddha Got His Face 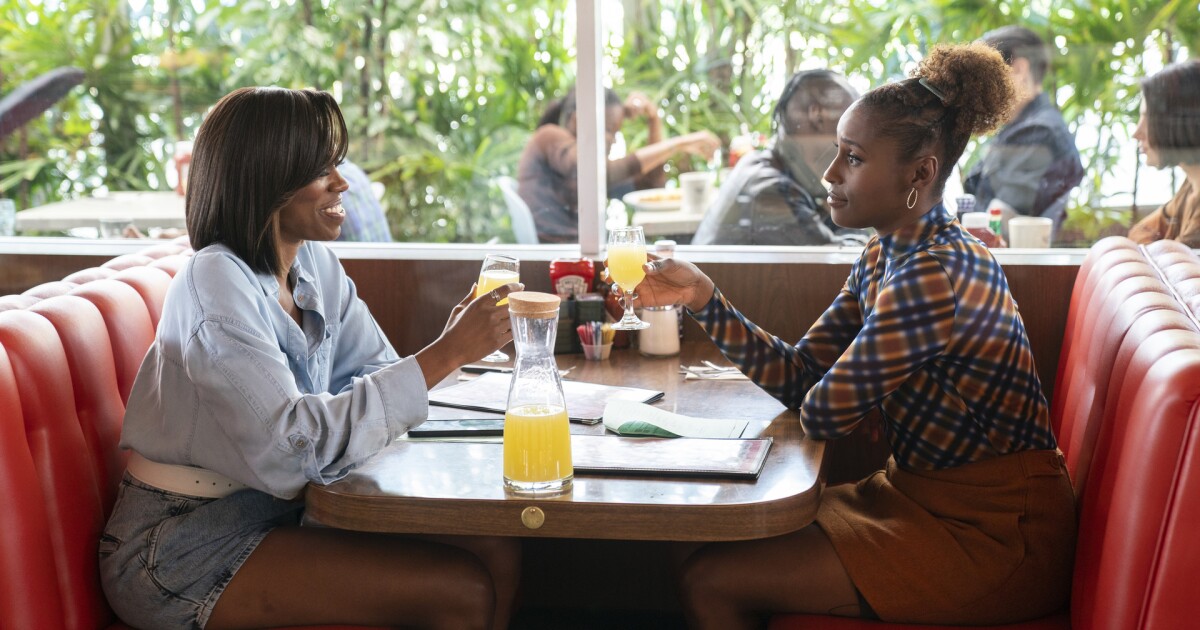 Covid-19 Live Updates: Links Between Vaping and the Virus