Airborne transmission is the most likely explanation for several clusters of infection, including a choir in Washington State and a restaurant in China, according to some scientists.

But W.H.O. staff members have yet to accept the importance of these case studies and instead have “dreamed up an alternative story” in which an infected person spat on his hands, wiped it on something and “magically” infected numerous other people, Dr. Greenhalgh said.

The agency’s staff and nearly 30 volunteer experts have spent weeks reviewing evidence on the possible modes of transmission: by exhalation of large and small droplets, for example, by contact with a contaminated surface, or from a mother to her baby.

The W.H.O. easily accepts that droplet and fomite transmission occur, but seems to want more definitive proof of spread by aerosols, some experts said. The agency has noted that the virus has not been cultured from air samples, for example, but the same was true of influenza for many years until two groups of scientists figured out how to do it, noted Don Milton, an aerosol expert at the University of Maryland.

W.H.O. staff members are reluctant to make statements when they do not have irrefutable proof of certain phenomena, and are slow to update their hypotheses, scientists have charged. “They are still challenged by the absence of evidence, and the difficulty of proving a negative,” Dr. Hanage said.

“The W.H.O. is being overly cautious and shortsighted unnecessarily,” Dr. Julian W. Tang, honorary professor of respiratory sciences at the University of Leicester in the United Kingdom, said in an email.

“By recognizing aerosol transmission of SARS-CoV-2 and recommending improved ventilation facilities to be upgraded or installed, you can improve the health of people” by eliminating a variety of hazards, including indoor pollutants and allergens, he added.

“Isn’t that what the W.H.O. stands for — the improvement of human health from all angles?” 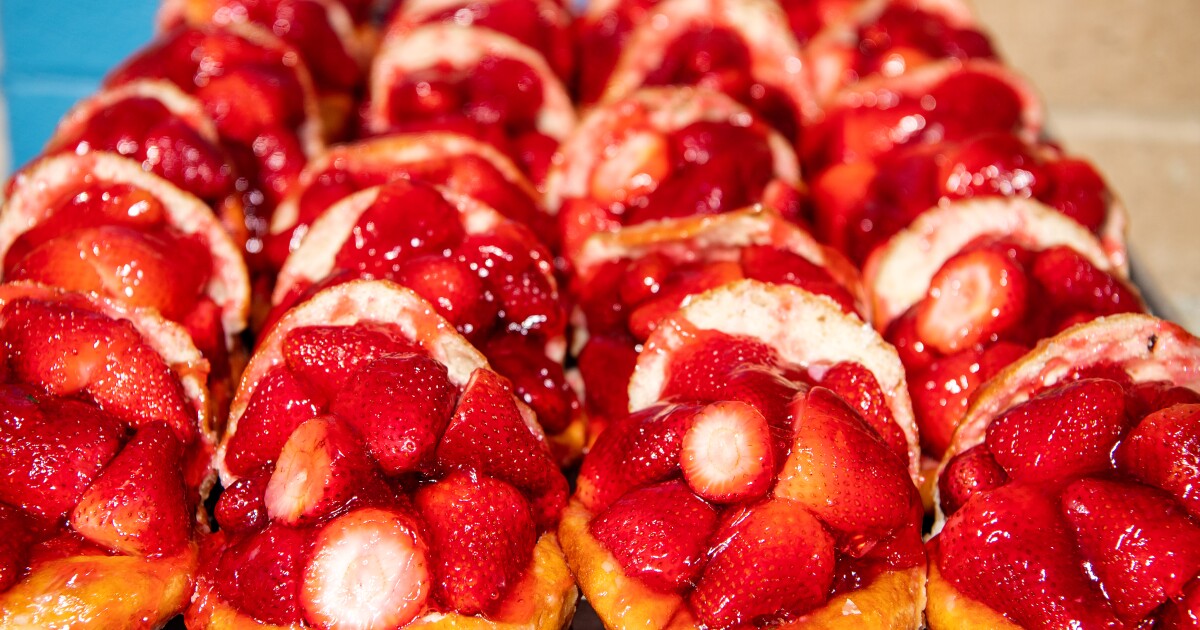 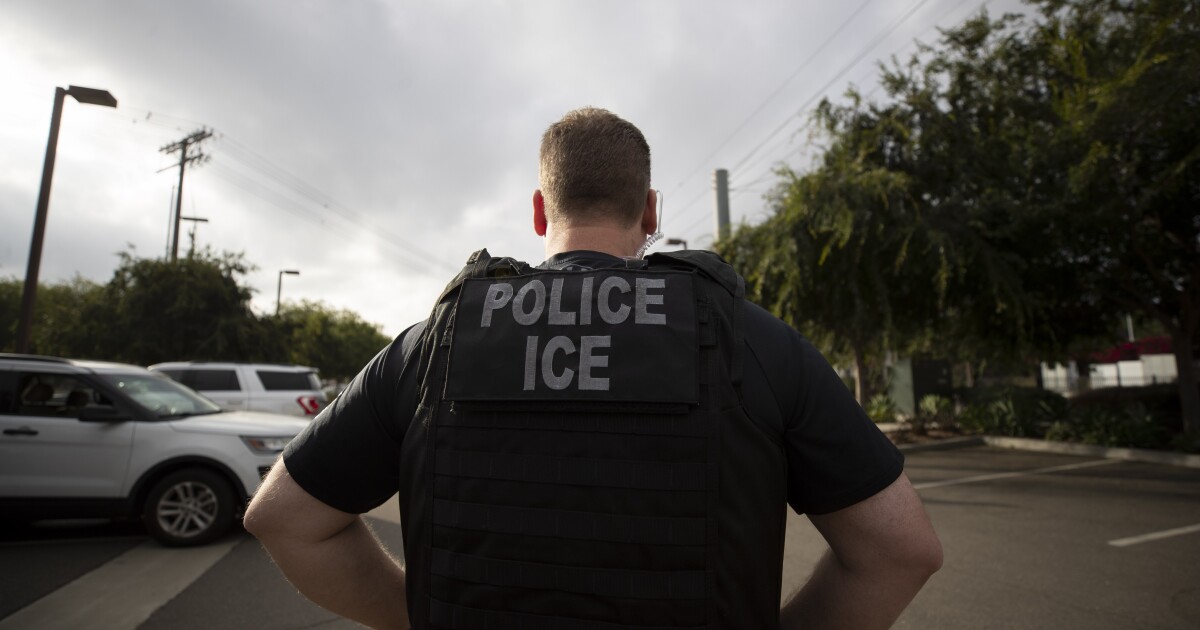 How a Guatemalan girl ended up alone under guard in a hotel, waiting to be deported

Tornadoes Tear Through Oklahoma, Louisiana and Texas, Killing at Least 6 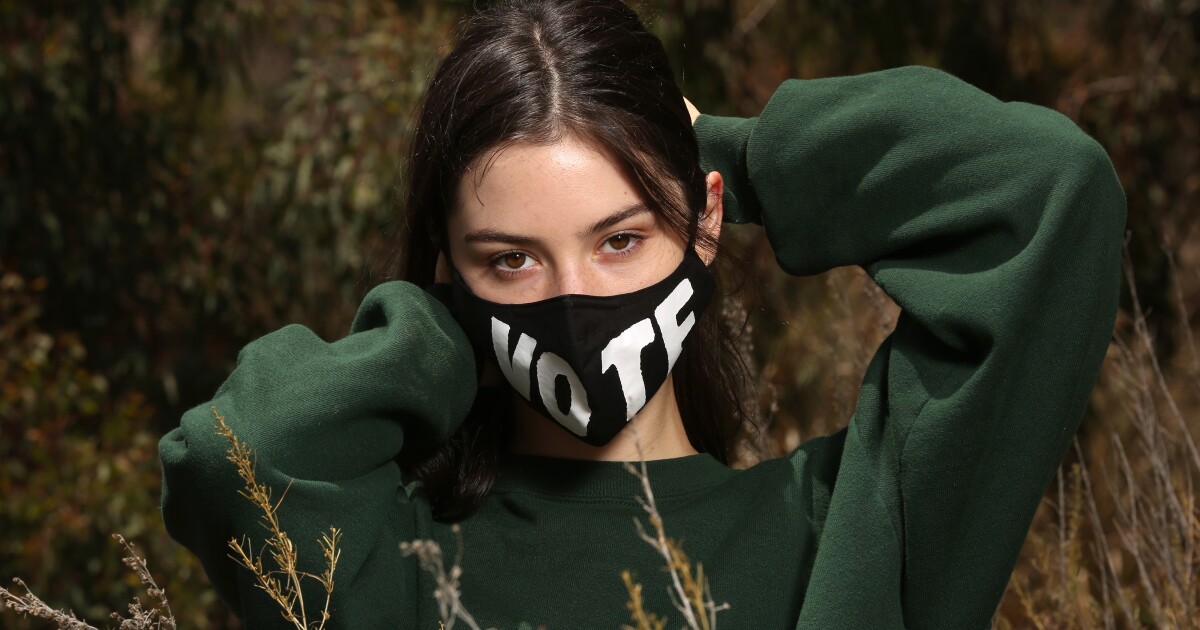 Her famous dad’s a fan. So is Phoebe Bridgers. But Gracie Abrams has a voice all her own