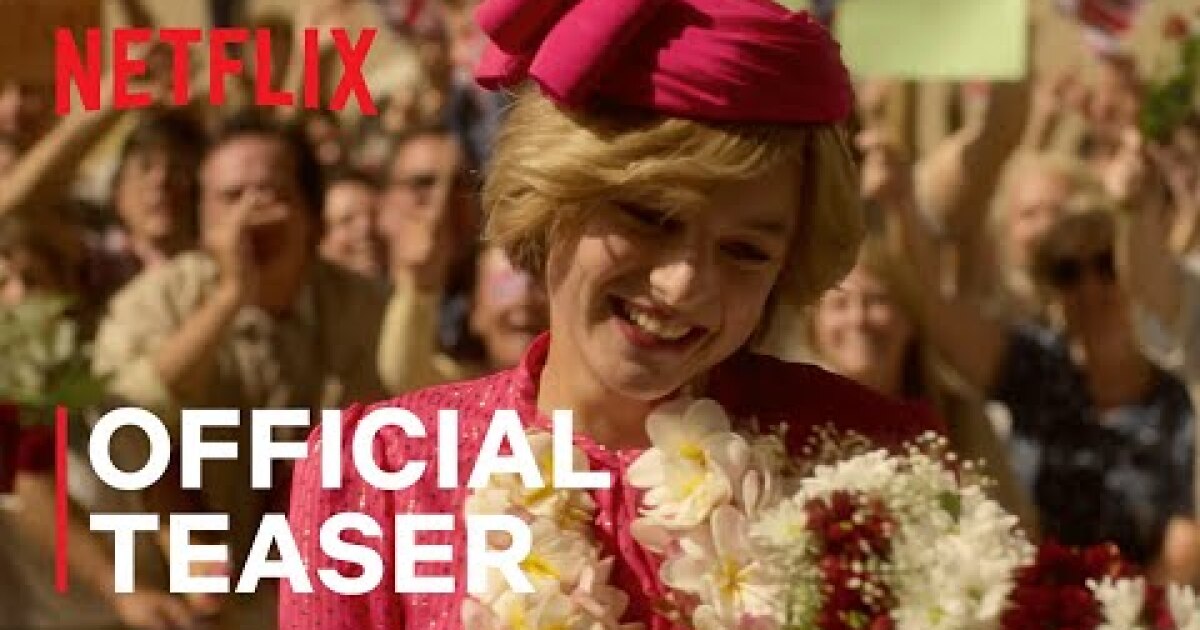 Prince Charles and Diana Spencer’s tragic love story is on full display in Season 4 of “The Crown,” and it’s anything but the stuff of fairy tales.

Netflix previewed the series’ next chapter in a full-length trailer Tuesday that was ominously narrated by the Archbishop of Canterbury, Robert Runcie, who officiated the couple’s magnificent 1981 wedding ceremony.

“Here is the stuff of which fairy tales are made: a prince and princess on their wedding day,” he says over flashes of the couple’s unraveling relationship. “But fairy tales usually end at this point — with the simple phrase: ‘They lived happily ever after.’”

But they most certainly did not.

Runcie’s memorable prayer at their wedding — and the irony given the relationship’s adulterous trajectory — sets the tone for Season 4, which chronicles the closely watched romance between the British prince (Josh O’Connor) and the unconventional Diana (Emma Corrin).

All the while, Olivia Colman’s protagonist, Queen Elizabeth II, weathers another tumultuous period in her reign, punctuated by illness, death and the installment of Prime Minister Margaret Thatcher (Gillian Anderson).

For three seasons, Peter Morgan’s biographical drama has been leading up to Charles and Diana’s tempestuous relationship and royal wedding. Season 4 picks up in the late 1970s as the monarchy moves to safeguard the royal line of succession, which hinges on Charles’ marriage (which eventually produces Princes William and Harry before they divorce). 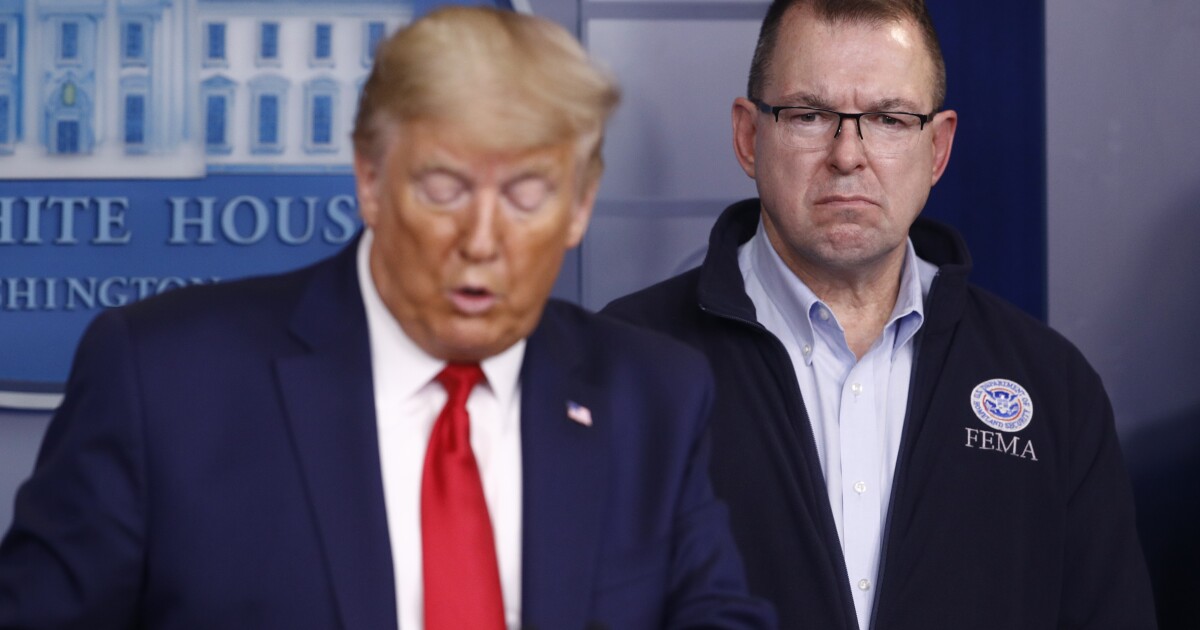 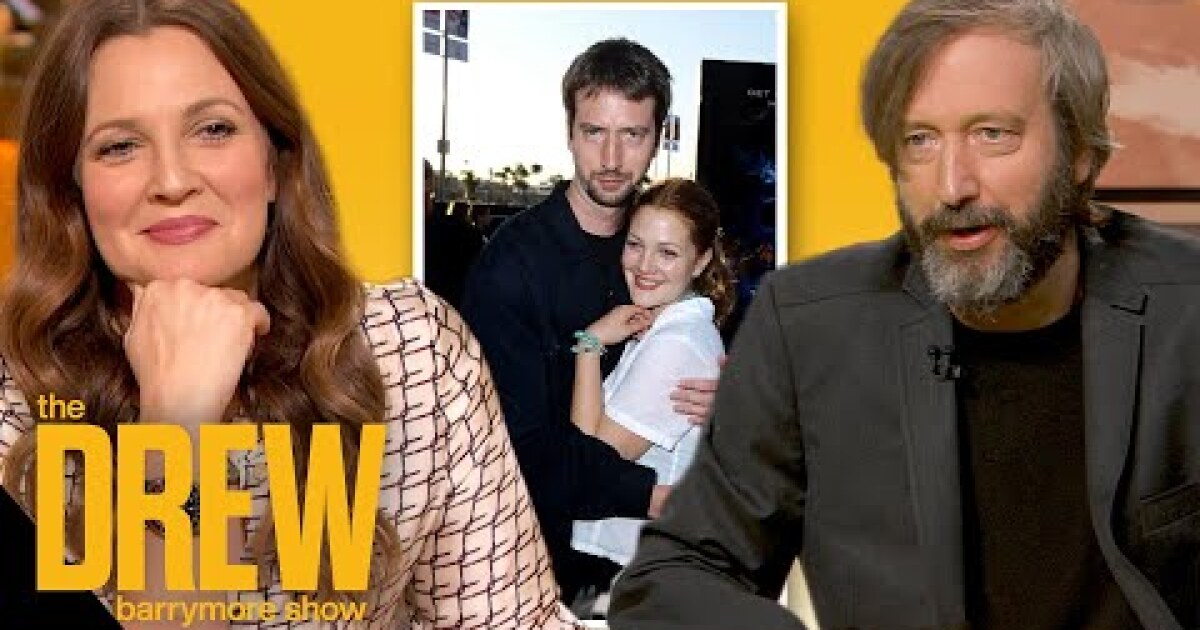 Dr. Anthony Fauci says whether schools reopen in the fall is ‘complicated,’ will depend on the region 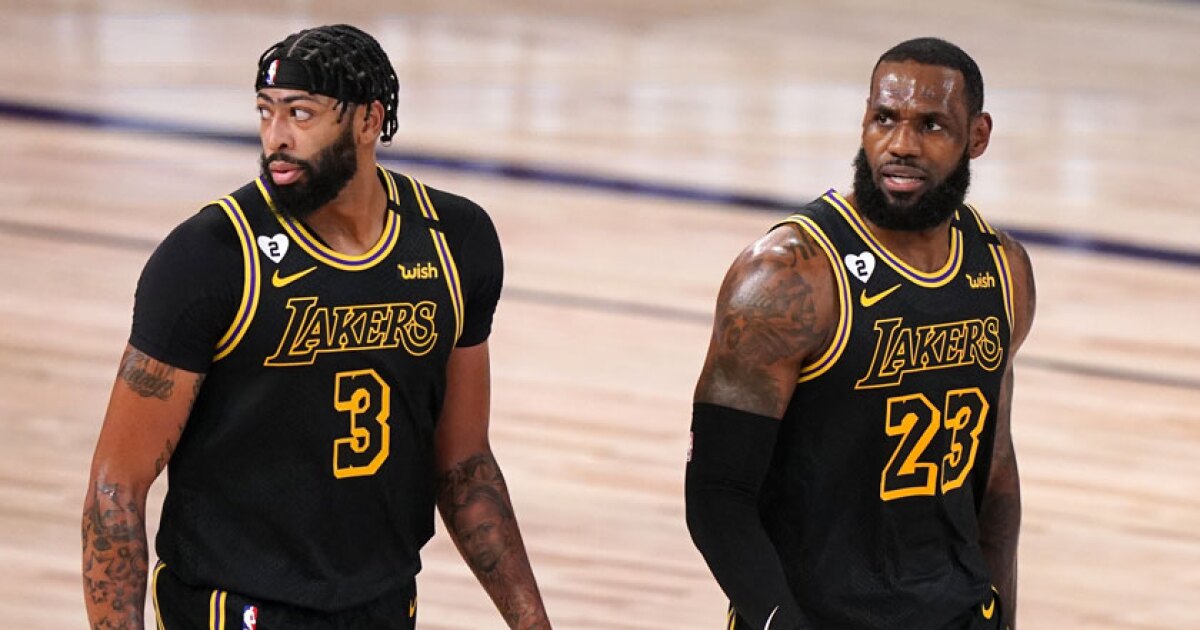