Emmys time gives us a chance to admire and honor the fabulous performances, the entertaining shows, the visionary artisan work of the series that transported us over the past television season. But what about the parts of the industry that don’t have their own awards category? Who will speak for the overlooked, the special and totally weird?

Why, we will! Presenting The Envelope’s 2020 Envy Awards, now as always presented in living, virtual color!

Mensa took it on the chin in at least two shows this past season, including BBC America’s “Quiz,” where a disgraced game show winner took the test to prove that, yes, despite claims he cheated, he really was a smarty-pants. But the winner for the High IQ Cudgel statuette goes to Showtime’s “Billions,” where compliance officer Spyros, who’s always been an object of ridicule, takes an online Mensa test to prove that he, too, is worthy of wearing the organization’s pin. Alas, his co-workers are so concerned he’ll fail and rain hell on them, they game the test so he does pass. And thus are politicians born.

The Singularity Is Here Award: “Westworld”

What’s the future going to be like when we’re all controlled not by autocratic governments or corporations? Both HBO’s “Westworld” and FX’s “Devs” had something to say on the topic. “Westworld” featured Solomon and Rehoboam, two biblically named godlike sentient beings who were curating the human race’s future, while “Devs” merely found a way to visit the past. The concepts were scary and astounding, and we do not want to get those three into a room together. We give the edge to “Westworld.”

Win the Day, Fuzzy Does Prize: “The Mandalorian”

Disney+’s “The Mandalorian” is full of fun shoot-’em-ups and adventure, but its breakout star was someone no one could have guessed would capture the hearts of hardened sci-fi geeks: the child everyone calls Baby Yoda. Turns out that Disney has perfected the science of plucking our collective heartstrings all at once.

The CBS All Access series swapped out its bombastic, orchestral opening theme twice last season to remember two musicians who died of COVID-19, playing Fountains of Wayne’s “Hey Julie” to honor Adam Schlesinger and “My Old Kentucky Home” to honor John Prine. Opening credits generally don’t make us well up, but this time we needed a tissue just to get through them.

Back to the Future Design Award: “The Politician”

Hard to imagine that, some 40 years after caftans had their moment, that anyone could bring the equivalent of a fancy cloth nightgown back into style. But props to Gwyneth Paltrow, who may have had her collection auctioned off early in the second season of Netflix’s “The Politician” but who glowed and flowed awash in fabric through the entire first season. We can’t wait for the comeback of the muumuu next.

We all know Meryl Streep is the Greatest Living Actress, but the way she slid from sweet grandma in HBO’s “Big Little Lies” to snarly fury to the primal scream that launched a thousand memes — all while seated with her family at the dinner table — was a testament not only to extreme range but to lung capacity. We all felt that one, and one of us (KingPrincess69 on Instagram) even turned it into a summer dance remix.

TV kills off major characters all the time, and at least some of them are really most sincerely dead. But while there were tons of great entrants this year (spoiler alert) including “Veronica Mars’” Logan, “Mr. Robot’s” Angela and “Roswell, New Mexico’s” Max, it’s the murderous rampage that was the final season of Starz’s “Power” that sticks with us, in which Tasha offed her former best friend Lakeisha in a shocking, terrible betrayal.

What Is: The Best Game Show Surprise? Prize

We’ve loved “Jeopardy!” host Alex Trebek for years, but his fight with Stage 4 pancreatic cancer brought into sharp relief that we won’t have him around to give us the answers forever. During one episode last November, contestant Dhruv Gaur gave voice — or rather, electronic pen — to what we’ve all been thinking. In place of a Final Jeopardy! answer, Gaur scribbled, “We ❤️ you, Alex!” on his screen. “That’s very kind, thank you,” said an obviously emotional Trebek — and that was the right answer.

Xi Jinping “Architect” Of Moves Against India And His Troops Have Flopped: Report

A Bitter Wind at a Shaky Time, and Iowa Is Left Reeling 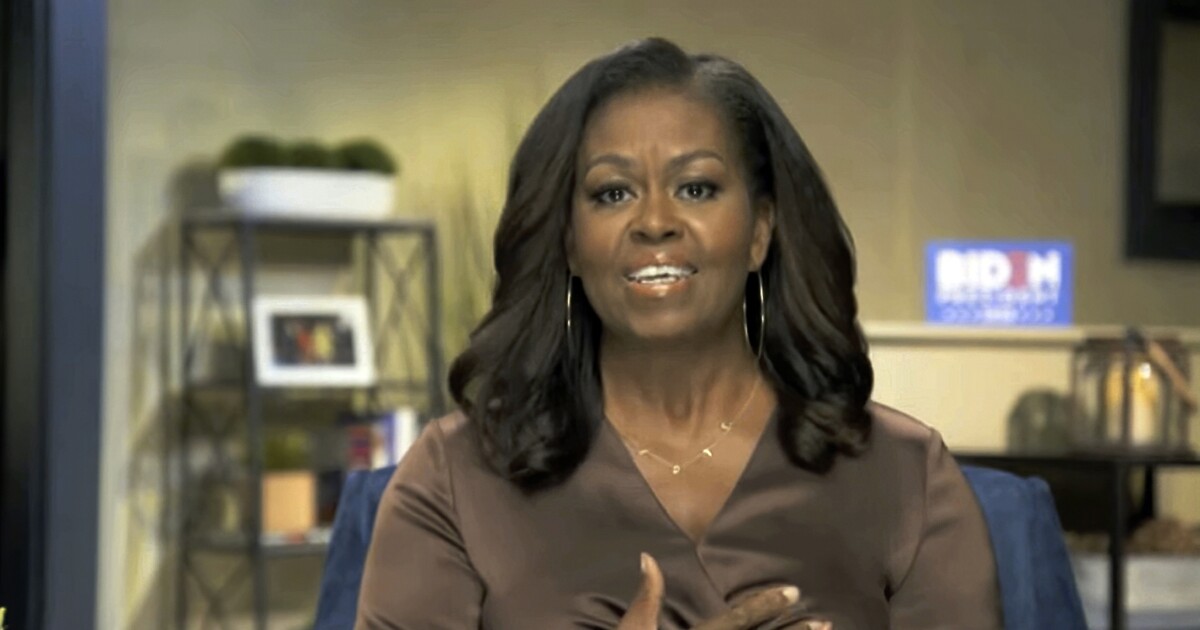