Throughout the book Elliott sketches a broad-strokes map of Native brokenness, crisscrossed by rivers of blood — the genocide perpetrated by the U.S. government on Indigenous peoples. Midway, you think that you’ve read the worst that has happened to this author, but the floor drops yet again. Her book is a searing cry to stanch the bleeding.

Toni Jensen is also the daughter of a Catholic mother and a sometimes violent Native father; like Elliott, she too can “pass” for white, though she is Métis. In “Carry,” Jensen scours language to find a new way of writing about how historical injustices seep into the present, and how the politics of racism and neglect poison bodies (Flint, Mich.) or choke them (police brutality). With a controlled voice like a Philip Glass composition, smooth, meandering yet repetitive, Jensen considers her troubled past and begins the work of stitching herself back together.

Her statistics on the American contagion of domestic violence (which she lived through at home), gun violence (which she skirted in the neighborhoods she lived in) and mass shootings (which one of her students experienced) anchor an unsettling account that creeps into your bones. Writing about the “almost entirely unfettered access” Americans have to guns, Jensen notes, “We are no longer a civilized nation if ever we were.”

Her childhood home was not a civilized place either. When she was 14, her father tried to throw her out a window. Three years later, after her parents separated, he locked her out of the house for a full night. Going to college seemed like a way out, until her adviser’s son attempted to sexually assault her — she escaped only because she was small enough to wiggle out of a gap in a futon. Jensen writes that her experience of “everyday violence” is so common that it is hard to see the campus as a hallowed space either.

The memoir glides from one setting to the next, from Colorado to Arkansas, recalling the movement-filled days Jensen savored with her best friend, a star athlete who died of an overdose. If reading this book feels at times like being on a train that doesn’t stop winding, Jensen does eventually settle into one of her themes most emphatically. “How all these men, then and now, take up their guns in anger is not entirely individual,” she writes. “It is at least in part structural.” Jensen gives a brief, potent account of how the N.R.A. sprouted a political arm and latched on to Ronald Reagan, whose base she connects, convincingly, to Trump’s.

Jensen taught on a reservation in South Dakota before moving to a leafy neighborhood in St. Paul, Minn., where she lived next door to a woman who would go on to murder a cousin. “But this is America,” she writes. “Everywhere we live, our neighbors may commit gun violence. Everywhere we live, the police may commit gun violence on us or on our neighbors.”

History hovers over these pages like a bitter, ghostly scent. Considering the recent Standing Rock protests, during which a private security firm used dogs and bear spray at close range on men, women and children, Jensen reminds us of the Sand Creek massacre in 1864, when American soldiers gunned down hundreds of Arapaho and Cheyenne women and children in their homes. 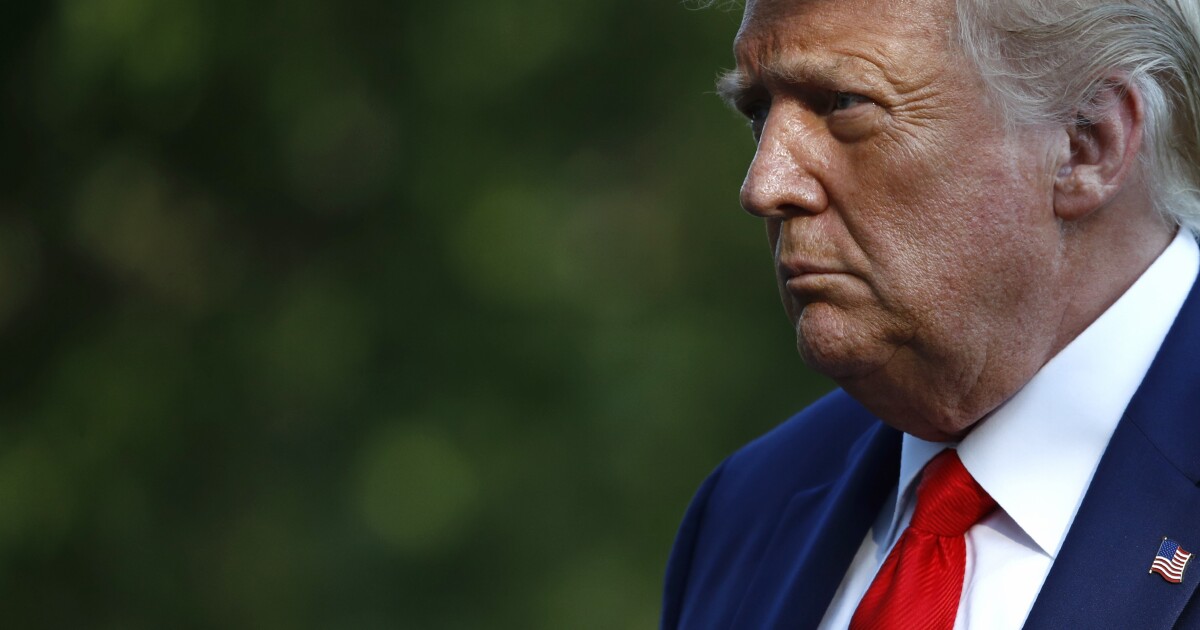 The federal agency that enforces campaign finance laws can’t even meet. Why?

An Indiana firefighter was waiting for his stimulus check, but found $8.2 million in his account instead

Here’s what to watch for on Night 3 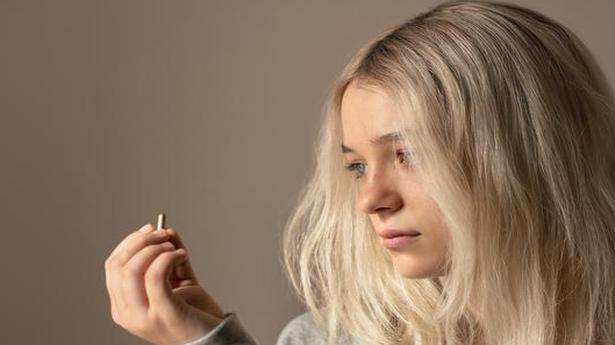 ‘Hanna’ season two review: An emotional and bingeable return for the stylised action-drama