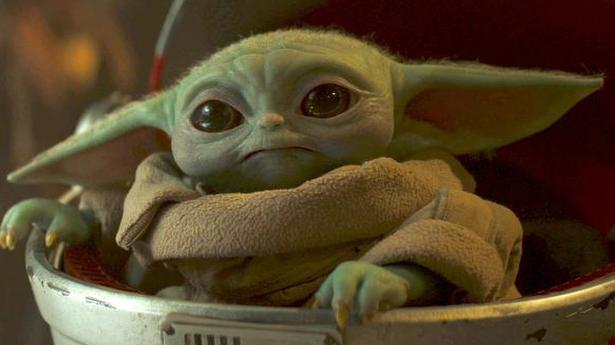 The new trailer for Season two of The Mandalorian has been released, which features the titular character and The Child (Baby Yoda) making their journey to return the latter to its home planet.

Not much is revealed about the new season, except that it will feature actors such as Timothy Olyphant, Rosario Dawson as Ahsoka Tano, and Temuera Morrison as Boba Fett, Gina Carano, Carl Weathers and Giancarlo Esposito.

There’s also footage of the Mandalorian (played by Pedro Pascal) ending up taking on a bunch of bad guys who dare to cross their path, while Baby Yoda disappears under the hood of its stroller to avoid getting caught in the crossfire.

Creator and showrunner Jon Favreau has also begun work on the third season of The Mandalorian as well, much to the excitement of fans.

The new season will premiere on Disney Plus on October 30.

What Italian Pediatricians Can Tell Us

Coronavirus: Virus app ‘ready by end of June’ and call to extend face-covering use

Larry Pardey, Mariner Who Sailed the World Engineless, Dies at 80