NBA Commissioner Adam Silver speaks to the media after the Board of Governors meetings on July 12, 2016 at the Encore Hotel in Las Vegas, Nevada.

It’s on to phase two for the National Basketball Association’s reopening after the league finished the first phase by finalizing comeback plans for a season suspended by Covid-19.

The league’s Disney World “bubble” campus will host 22 teams in efforts to crown a champion and will proceed with the season despite the increase in Covid-19 cases throughout Florida. NBA commissioner Adam Silver spoke to media members on Friday and discussed how the league would continue if Covid-19 cases spread inside the bubble. He said if cases reach a certain point, “that ultimately might lead us to stopping” season.

“I think we just want to get down on the ground and start to see how our testing is working and how the protocols are working, and then we’ll make decisions as we go,” Silver said.

And so, the show goes on.

The NBA is headed to Orlando to save some of its lost revenue, which is projected to reach $1 billion if remaining games are canceled, with players missing out on more than $600 million in salary. In addition to the pandemic-related revenue losses, the NBA still has an unresolved issues with China, which Silver said in February could cost the league $400 million.

So, the NBA will get creative since there is no playbook for games without spectators.

Behind the scenes, the NBA scanned abroad for ideas on ways to engage its fans, looking as far as Denmark’s Aarhus Gymnastikforening (AGF), where the soccer league invited 10,000 fans to watch via a Zoom video broadcast. Fans signed up for tickets and were paired on Zoom calls that featured other fans in sections they would normally sit with during games. NBA deputy commissioner Mark Tatum, who oversees the league’s business affairs, hinted at ideas like AGF’s, which is being called the world’s “first virtual grandstand.”

“We’re going to use this as an opportunity to bring our fans closer to the game,” Tatum said. “And so, what you’ll see in the arena are opportunities for fans to interact, to be seen in the arena, and to have hundreds of fans be able to appear on the video boards surrounding the court.”

Craig Howe, CEO and Founder of Rebel Ventures, advised the NBA on ways to develop its content in Orlando. He said the league is attempting “to gather as much insight as possible to give their teams an idea of what content they will be able to create, so they can start thinking about overcoming the challenges.”

Howe’s firm helps sports organizations transform their media and entertainment businesses. He said the “biggest challenge is going to be capturing the emotion” of fans not in attendance.” But, he added, “I expect the NBA to take that to another level because they’ve had time to see what other leagues were doing.”

The NBA will also be able to use the lower space of the Arena, the Field House, and Visa Athletic Center at ESPN Wide World of Sports Complex for advertising space. It’s similar to what the National Football League is planning to do by placing tarps with ads over the first few rows of seats around stadiums.

“There will also be corporate advertising and partners, both by the local teams and national partners, as well, which you would see nationally and locally televised games,” said Tatum. “We are working with our corporate partners to ensure that they have the appropriate placements on the court and different marketing and advertising opportunities.”

Tatum said the NBA is “still working through the projected revenue” the league expects to bring in from the resumption of the season. Another way to combat losses is revitalizing under-utilized assets, said Chris Lencheski, Columbia University professor, and CEO of Granite Bridge Partners’ Winning Streak Sports, a marketing, licensing and promotional organization.

The NBA has long tried to monetize its game audio. Former NBA commissioner David Stern advocated for more microphones to be placed around games in 2013, and now could be the time the NBA creates a revenue play with its audio. With Spotify increasing audio’s value after investing over $600 million to acquire various podcast platforms and stars, and Twitter testing audio-only tweets, the NBA could be sitting on a profitable asset as on-the -court chatter could command fans’ interest.

Would fans pay to hear the exclusive commentary of Philadelphia 76ers star Joel Embiid trash-talking Houston Rockets star Russell Westbrook during a game? Would there be interest in the fourth quarter audio of Golden State Warriors star Draymond Green? The offerings could be “especially entertaining and easily monetizing,” said Lencheski, also chairman of Phoenicia, a sports and entertainment management firm.

“The audio on the court, and all of that interface, player-to-player, player-to coach, player and coach, and referee, is one of the most underutilized media assets in sports,” he said.

And with the NBA’s global reach, “and now the development of platforms like Spotify and TikTok … and the age of those users and their unique usage patterns changing from traditional radio to podcasting or subscription based audio – there is tremendous unlocked value,” Lencheski said. 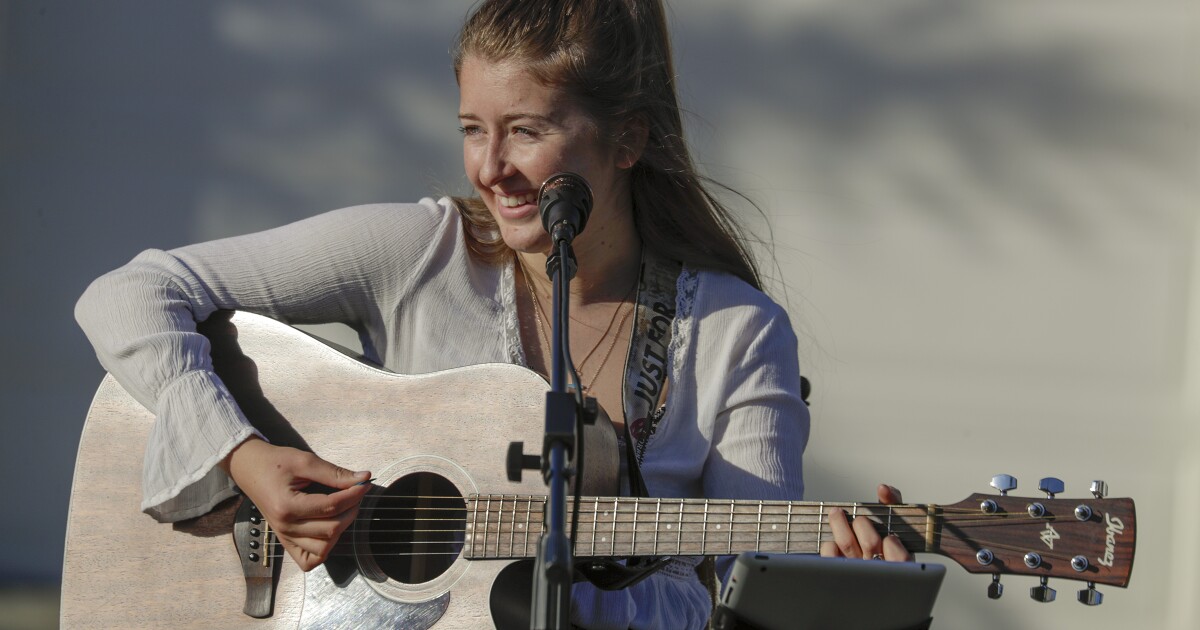 Two years ago, she competed on ‘The Voice.’ Now she’s the star of a coronavirus block party Coronavirus leaves Washington farmers with a big problem: What do you do with a billion pounds of potatoes? 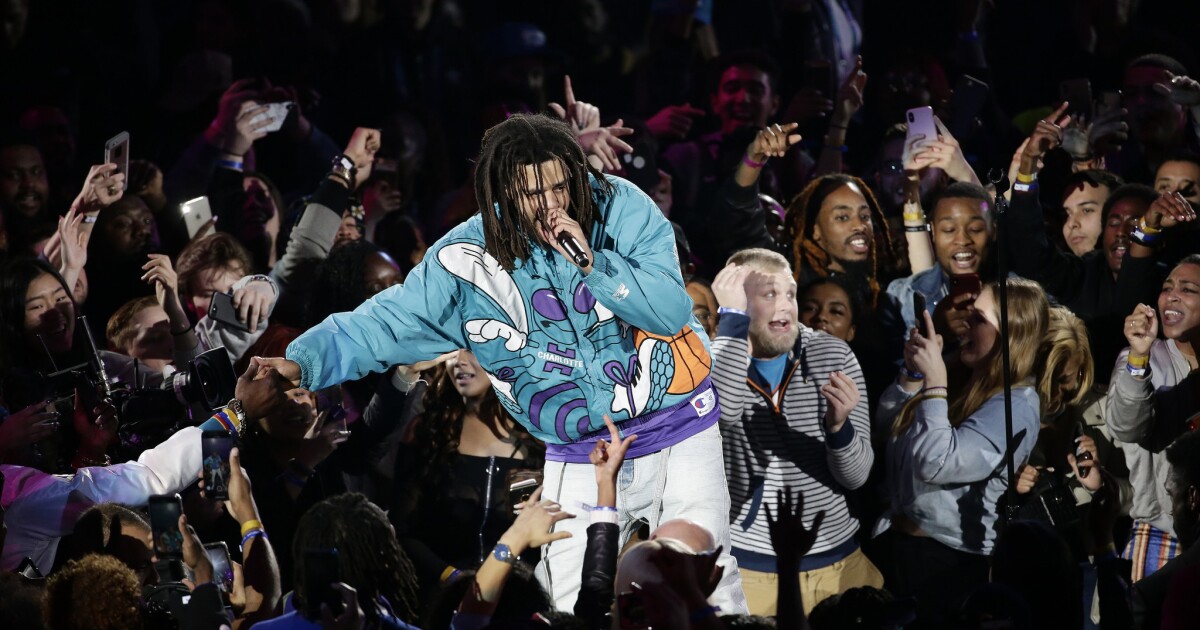 Trump says coronavirus tests are ‘overrated,’ but he will get tested daily