“I have been forced to take this action as a result of the hostile work environment and culture of abusive behavior that pervades the museum, the lack of resources and authority provided to meet established goals,” Mr. Walker, who moved from Miami to become the director of development, wrote in 2016. “The situation I have described to you is intolerable.”

Many former employees say they would have been happy to build careers there, had the conditions been different.

“Management seems to feel that turnover is good, that they give people a start in the art world,” said Lily Bartle, an editor at the museum, who helped organize the union and was laid off in April after less than two years there. “But the reality is, people are trapped in low-paying positions and are forced to come and go quickly. You would be emailing somebody and realize they had left weeks ago. I think I got about 13 new phone lists in just my last six months of working there.”

The museum said that it does not have high turnover — and that its attrition rate is normal for a museum of its size: “Of 68 full-time staff, 25 have been with the New Museum for over eight years and another 10 for over five years.”

“I’ve known Lisa for more than three decades and think she is one of the most outstanding director curators of her generation,” said Adam Weinberg, the director of the Whitney Museum of American Art, where Ms. Phillips spent 23 years. “She always puts the artists and the art first. I know former and current staff who only have good things to say.”

Some of the staff, such as Karen Wong, the deputy director, and Regan L. Grusy, the vice president of strategic partnerships, have come forward in recent days to express their support for Ms. Phillips. In an interview Jennifer Heslin, a former retail director at the New Museum, also described a very positive experience. Margot Norton, a curator of nine years there, said in an email that she has had “incredible opportunities” that “have been possible due to the mentorship and support of Lisa Phillips and Massimiliano Gioni,” the artistic director. 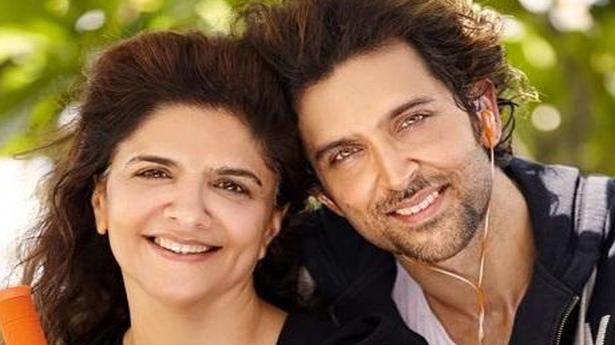 Portland, Oregon, Police Are Giving Up On Policing The Far-Right

Mitch McConnell Laughs When Confronted On Senate Inaction Over Coronavirus