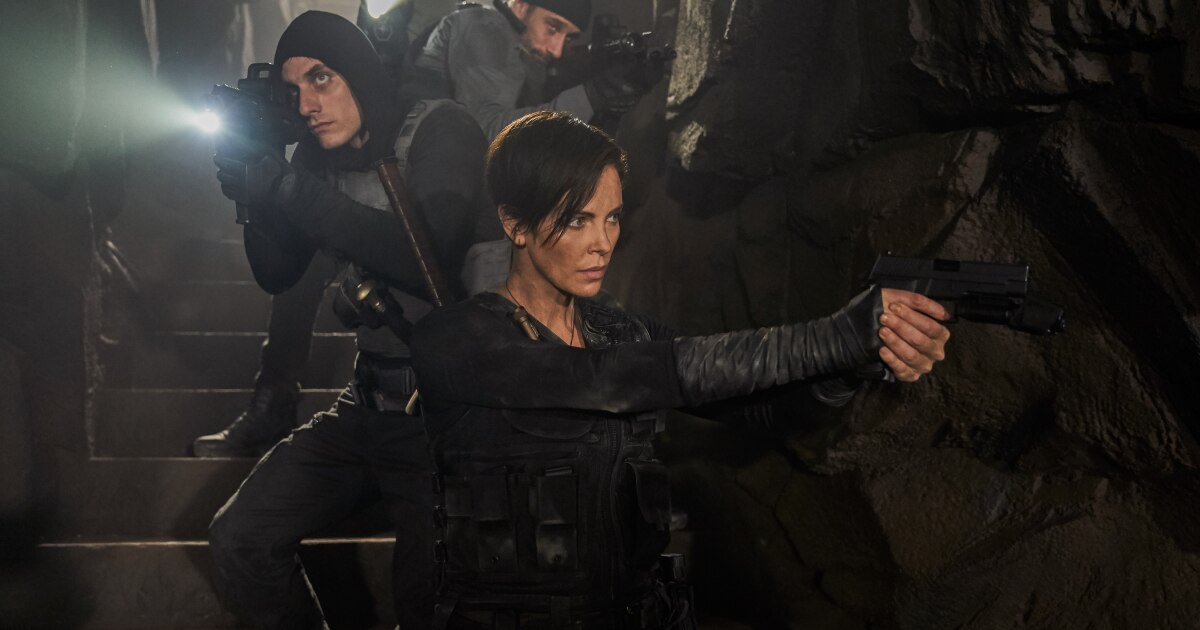 “The Old Guard” just launched on Netflix, but the movie’s ending quite neatly sets up a sequel — and things being what they are, it’d be great to see that next film as soon as possible.

Directed by Gina Prince-Bythewood and adapted by Greg Rucka from his own graphic novel, the action movie is exciting and fresh, especially in a summer that has been robbed of the usual blockbusters.

Warning: spoilers ahead. If you haven’t yet seen “The Old Guard,” check out our review or interview with stars Charlize Theron and KiKi Layne instead, and come back later.

In the film, Theron’s 6,000-year-old Andromache the Scythian, known as Andy, leads a small team of immortal soldiers as they defend themselves against Merrick (Harry Melling), a pharmaceutical executive who wants to extract the secret to their self-healing abilities and nearly eternal life. One of the team, Booker (Matthias Schoenaerts), sells them out to Merrick. As punishment he is exiled from the team for 100 years.

Earlier in the film, in flashbacks, Andy is seen fighting in the Middle Ages alongside Quynh (Van Veronica Ngo) until they are captured and hanged as witches. When that doesn’t kill them, they are separated and Quynh is locked inside an iron casket and tossed overboard from a ship into the sea. She is doomed to drown and reawaken, drown and reawaken for the rest of time.

In a final scene, Booker is surprised to find Quynh in his Paris apartment, somehow freed from her underwater tomb. Presumably, this sets the stage for the two of them to band together to seek revenge on the rest of the team.

“I love that. That was from the graphic novel,” Prince-Bythewood said of the film’s open-ended final beat. “And for me, I didn’t want to leave that loose end of ‘Where was Quynh?,’ but also it was important that this film has a beginning, middle and end, that there is a satisfying ending to it.

“Greg always envisioned the story as a trilogy,” Prince-Bythewood said. “So there’s certainly more story to tell if the audience wants it.”

A second series of graphic novels, “The Old Guard: Force Multiplied” was recently released, which may provide the blueprint for where the next movie could go. The sequel would presumably provide a bigger role for Ngo, the Vietnamese actress best known to American audiences for her roles in “Star Wars: The Last Jedi” and more recently “Da 5 Bloods.”

“Obviously we had Greg Rucka along with us this whole journey, making the film, and he shared with us how he was writing Volume 2 of his graphic novel,” said Theron, also a producer on the film.“ Having insight to that and knowing exactly what that graphic novel is, we know that we want to go and explore another volume — and we definitely set it up in the way that Greg is setting up his graphic novel.

“The character of Quynh is going to be a really interesting character to explore in the sequel, if we get to make it,” Theron said. “As producers, this wasn’t a mistake. We’re like, ‘OK, how do we set this up in a way that would be intriguing for people and entice them to want to come and join maybe another volume?’ And I think having a brand new character set it up in the way that we did it is an interesting one.”

In recent interviews, Theron, Layne and Prince-Bythewood all expressed interest in making a sequel. As Layne said, “I think we just gotta wait and see how it goes. Please, everybody, watch this, tell everybody to watch this. Cause I mean, we would all love to come back. Call us to come back and do it again.”

Speaking before the release of “The Old Guard,” both Theron and Prince-Bythewood were cautiously optimistic about the possibility of a sequel.

“I’ve got to wait and see with the audience,” said Prince-Bythewood. “I never want to get ahead of myself.”

“I think everybody is going to just wait and see how everything goes,” Theron said. “People are really responding to the film. And I don’t want to jinx anything, so I’m just not going to say anything. I feel like if I’m going to say something right now, I’m going to somehow create energy where it’s not going to happen. But it’s all looking good. I’ll say that.” 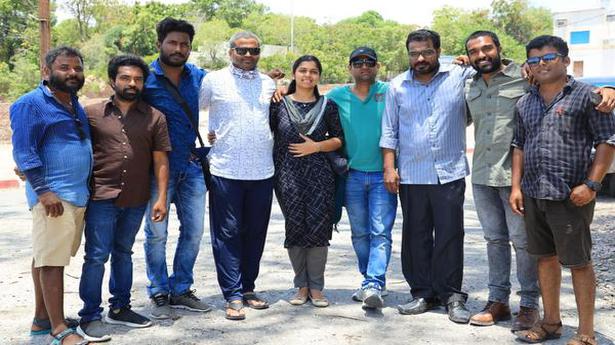 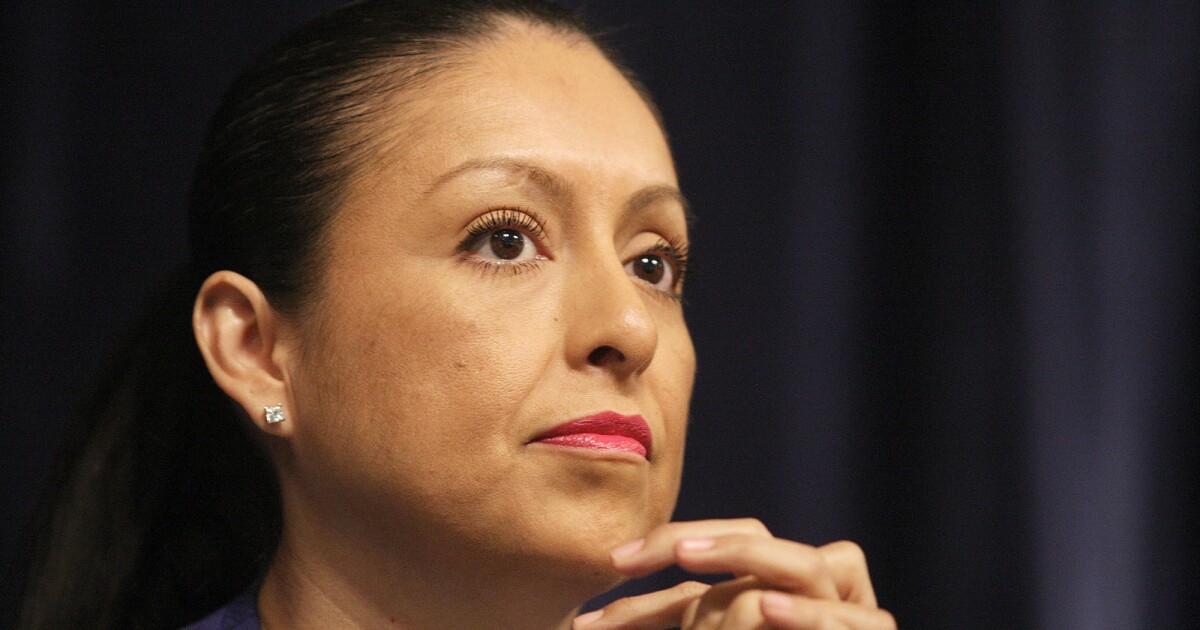 L.A.-area parking spots have become dining areas during the pandemic. Will it last?

‘Disclosure’ Review: A Transgender Lens on Film and TV History 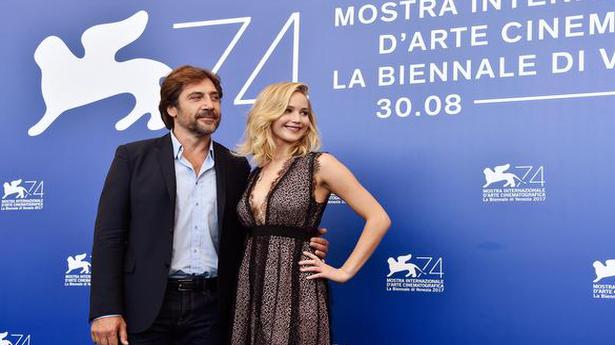 Venice Film Festival to go ahead with 2020 edition in September